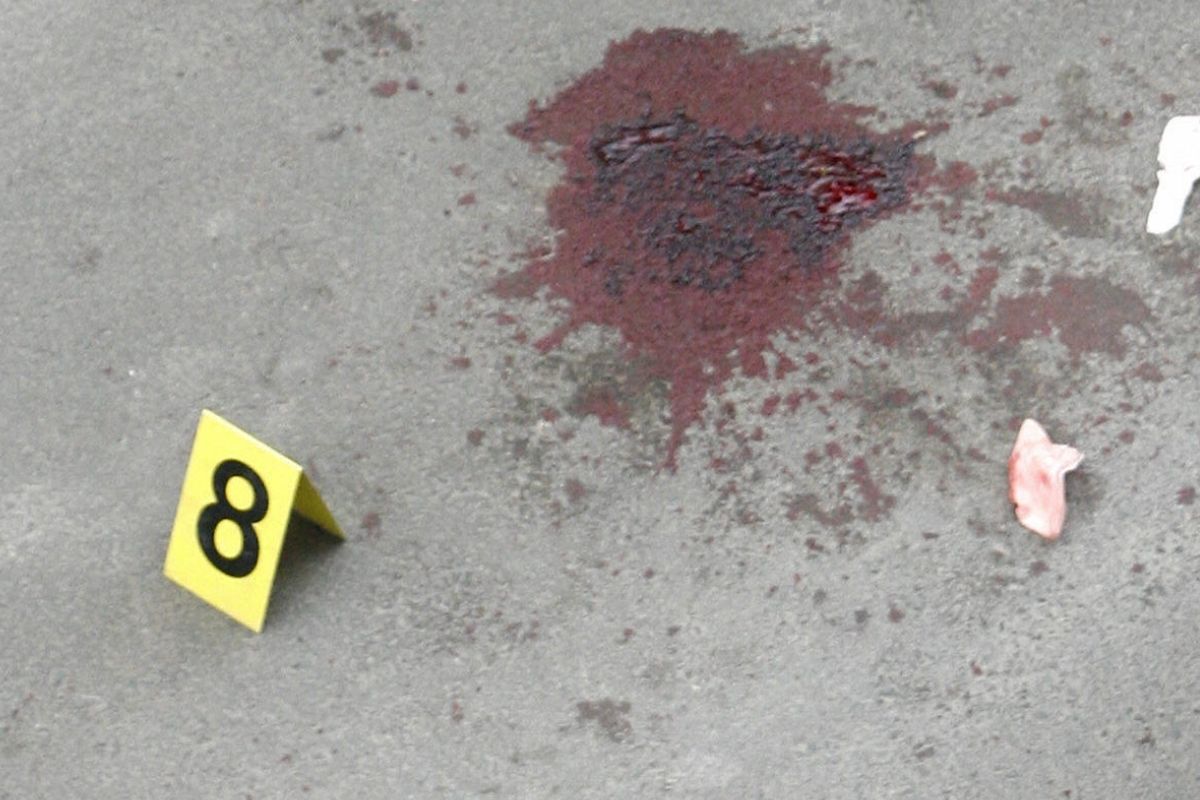 The murder of a Spanish man who ended up with a smashed head, and who initially tried to pass off as a death caused by a fight with another man, has taken a turn after some twins who had originally only been considered as witnesses to the events, have been identified as co-authors of the heinous crime.

Pedro Fernández, 55, was assassinated on July 10 in Sabadell, Spain, after receiving at least 12 blows to the skull by Isaac Gil, who at that time was detained as the material author of the events.

At the crime scene there were also the twin sisters Pilar and Dolores, who were released despite the fact that they did not try to prevent the events or notify the Police and, according to neighbors, they helped hide evidence of the violent death.

However, researchers from Catalan police suspected that the Vázquez twins were lying when they testified that it had all been reduced to a fight between Isaac and Pedro that they had not been able to intervene in.

It took five months for The police will finally find solid evidence that the twins acted alongside Isaac in setting up a trap for Pedro, which would lead to his death.

It was on the mobile phones of those involved, where the answers were found. The analysis of the police officers showed that The twins and Isaac exchanged dozens of WhatsApp messages and audios days before the crime to “orchestrate” a plan to kill Pedro, who was also Dolores’ boyfriend.

In one of the messages sent by Pilar to Isaac, she asked him “how to get chloroform?” and clarifies that it will be for Dolores to “put him to sleep” and then “finish him off”. In another audio, Isaac and Pilar also study the possibility of using a stun gun to “fry” it.

In another message they remember that they must have “a blanket” to, presumably, roll up and transfer the body.

According to the authorities, there was a plan for the murder of Pedro: Dolores invited the man to sleep at her house on Friday, July 10. That night, Dolores sent Pedro an audio to ask him to sleep together, that audio ends with “a huge kiss, I love you.” Pedro said he would go as long as Dolores was alone.

They met and when he slept in his underwear on his bed, Isaac entered the room and severely hit him on the head with a metal tool. Pedro rejoined and tried to flee. Pursued by Isaac, he left the bedroom, reached the door of the house and went down the communal stairs. During that escape attempt, Isaac kept hitting him in the skull until he managed to knock him down.

The autopsy concluded that Pedro had received at least 12 blows, He also certified that he did not defend himself: all he did was try to escape without success from Isaac.

Police arrived, alerted by a call from a neighbor saying he had heard knocks on the third floor. There they ran into Isaac cleaning blood stains and brain mass on the floor and walls. When asked what had happened, Isaac replied that a neighbor had accidentally fallen. The agents wanted to see the supposedly wounded man and went upstairs following the trail of blood.

There they were Pilar and Dolores who tried to block the way to the police. When the uniformed men were able to get rid of the women and access Dolores’ home, they found Pedro’s body rolled up in a blanket, with his head crushed.

Isaac was arrested at that moment, and although the twins were free for five months, with the evidence found on the telephones, in December they were sentenced to preventive detention, as they were exposed as co-perpetrators of the violent crime, since the magistrate considers that they acted with “cold blood”.