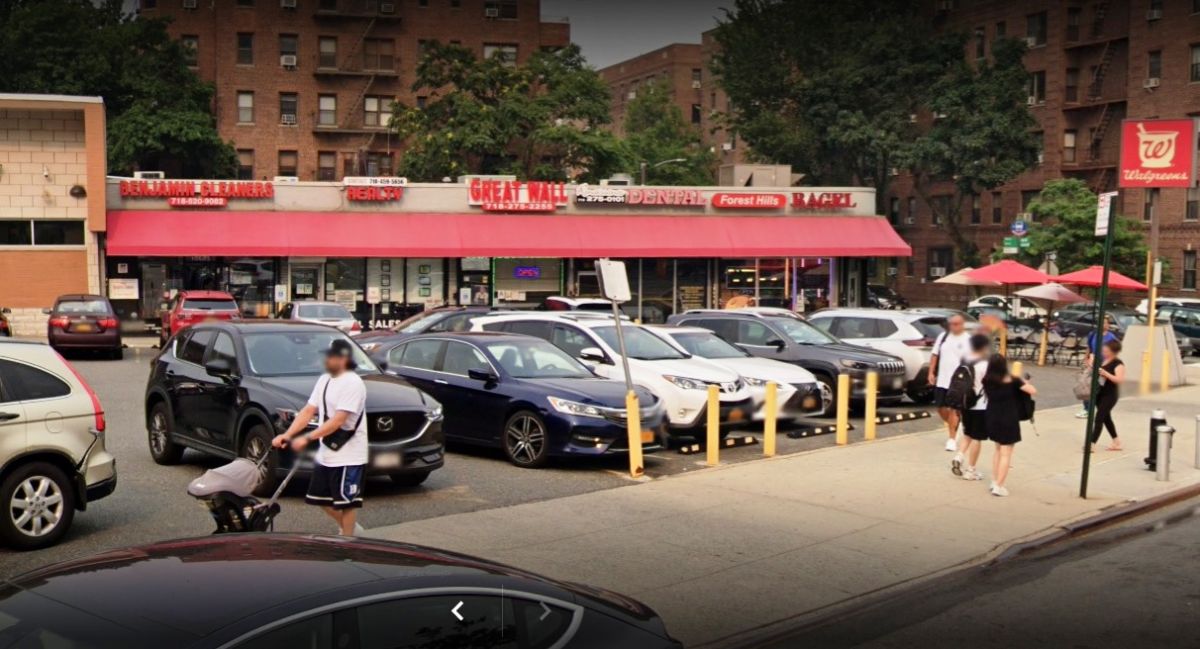 Glenn Hirsch, who was under house arrest on suspicion of killing the Chinese food delivery man ZhiwenYan committed suicide this morning at his home in Queens (NYC), hours before his new court date, confirmed his lawyer.

The body of the 51-year-old Hirsch was found by detectives sent to his home after the suspect failed to appear in court today. An autopsy will determine the official cause of death, but his new lawyer, Arthur Aidala, said his client had committed suicide.

Aidala said that she had spoken with Hirsch two days ago but that they could not communicate yesterday after calling each other, reported DailyNews.

Today, when Hirsch did not appear in court, the judge told the city sheriff’s office to look for him at his apartment on 141st St, Jamaica, where he was found dead.

He had been arrested on June 2 on charges of shooting the 45-year-old delivery man to death on April 30. Authorities say Hirsch shot him after following him on a delivery run from the “Great Wall” restaurant on Queens Blvd, where he worked.

The violence began to take shape on November 30 when he was upset that he did not receive additional duck sauce with his Chinese takeout order. According to witnesses, he had been harassing Yan and other staff at the Queens Blvd. restaurant for weeks before the shooting.

He was initially held without bail for Yan’s murder in Forest Hills. But Queens Criminal Court Judge Kenneth Holder changed the bail conditions on June 8, setting the bail at $500,000. Hirsch paid the hefty sum and was left with strict orders to stay at home.

In late June, his estranged wife, nurse Dorothy Hirsch, 62, was arrested after New York police found eight guns and hundreds of rounds of ammunition at their home in Queens. In July, the charges against her were downgraded.

Yan worked for more than a decade at “Great Wall,” a restaurant on Northern Boulevard whose manager, Kai Yang (53), alerted the NYPD about a problem customer driving the same vehicle type and with whom they had problems in November and January. Police quickly zeroed in on Hirsch, but it took weeks to gather enough evidence to charge him.