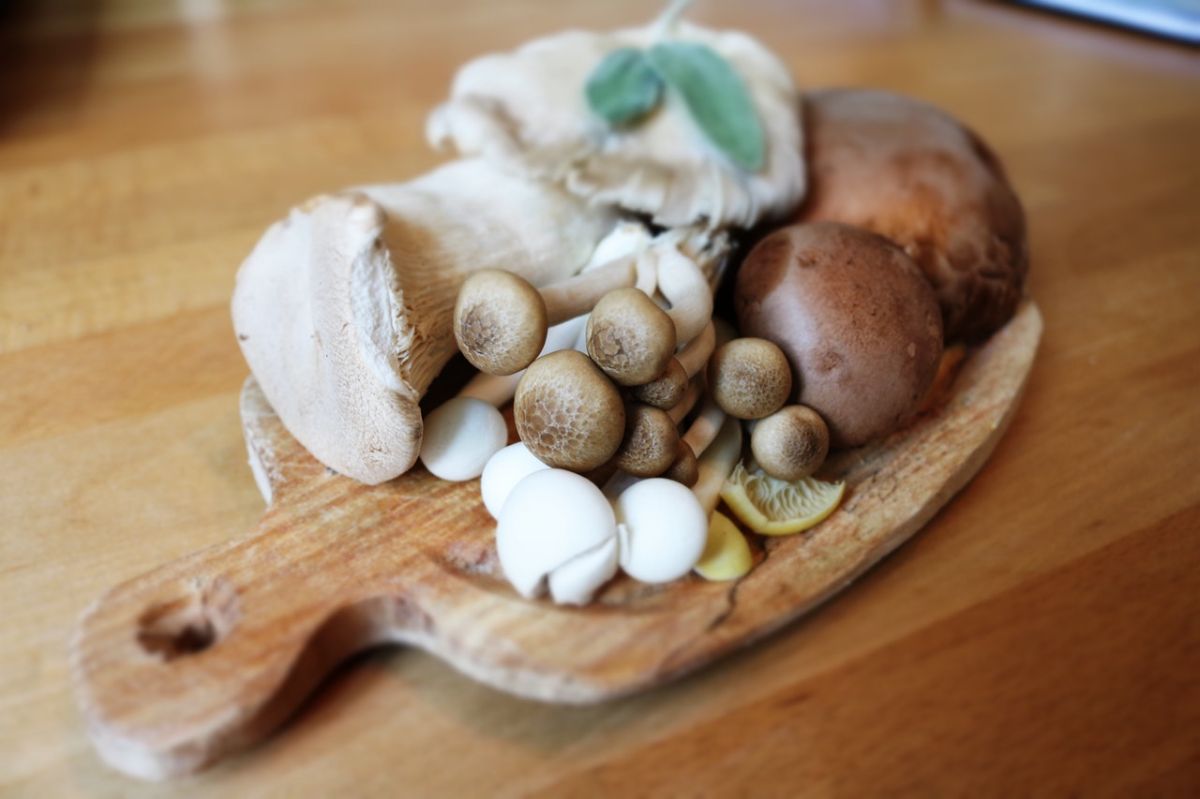 Including mushrooms in your diet can benefit your mental health and reduce the risk of depression, according to a new study by researchers at Penn State University and published in the Journal of Affective Disorders.

The researchers found that people who ate mushrooms were less likely to have depression. The study used data on diet (specifically to assess the frequency of mushroom intake) and mental health collected from more than 24,000 American adults between 2005 and 2016.

Mushrooms are the highest dietary source of the amino acid ergothionein, an anti-inflammatory antioxidant that can protect against cell and tissue damage in the body. “Having high levels of ergothionein can reduce the risk of oxidative stress, which could also reduce the symptoms of depression,” said Djibril Ba, the study’s principal investigator.

According to the study report, previous research has shown that antioxidants help prevent various mental illnessessuch as schizophrenia, bipolar disorder, and depression.

There are some limitations that could be addressed in future studies. One of them could focus on the type of fungi, the details of which were not provided by the data. However, it is mentioned that white mushrooms contain potassium, which is believed to reduce anxiety.

Lion’s head mushrooms can stimulate the expression of neurotrophic factors and have an impact on the prevention of neuropsychiatric disorders, including depression.

Among other benefits of mushroom consumption for brain health, previous studies indicate that it can prevent cognitive decline.

A 2019 study by researchers at the National University of Singapore with 663 Chinese adults over the age of 60 found that those who ate more than 2 servings of mushrooms per week (1 serving = 3/4 cup cooked) Compared with those who ate less than 1 serving per week, they had a 52% lower risk of developing a risk of mild cognitive impairment than the low-intake group.

The Harvard School of Public Health notes that plant chemicals and components of mushrooms can exert antioxidant, anti-inflammatory, and anti-cancer effects.

Harvard publishes that the components of mushrooms may prevent the growth of dementia-related amyloid proteins and act as antioxidants, specifically ergothionein, the same amino acid that is believed to help reduce depression.

It may interest you:
–10 foods to eat according to the MIND diet for brain health
–4 foods and drinks that can increase your risk of Alzheimer’s
–Drinking coffee can improve your mood and reduce the risk of depression