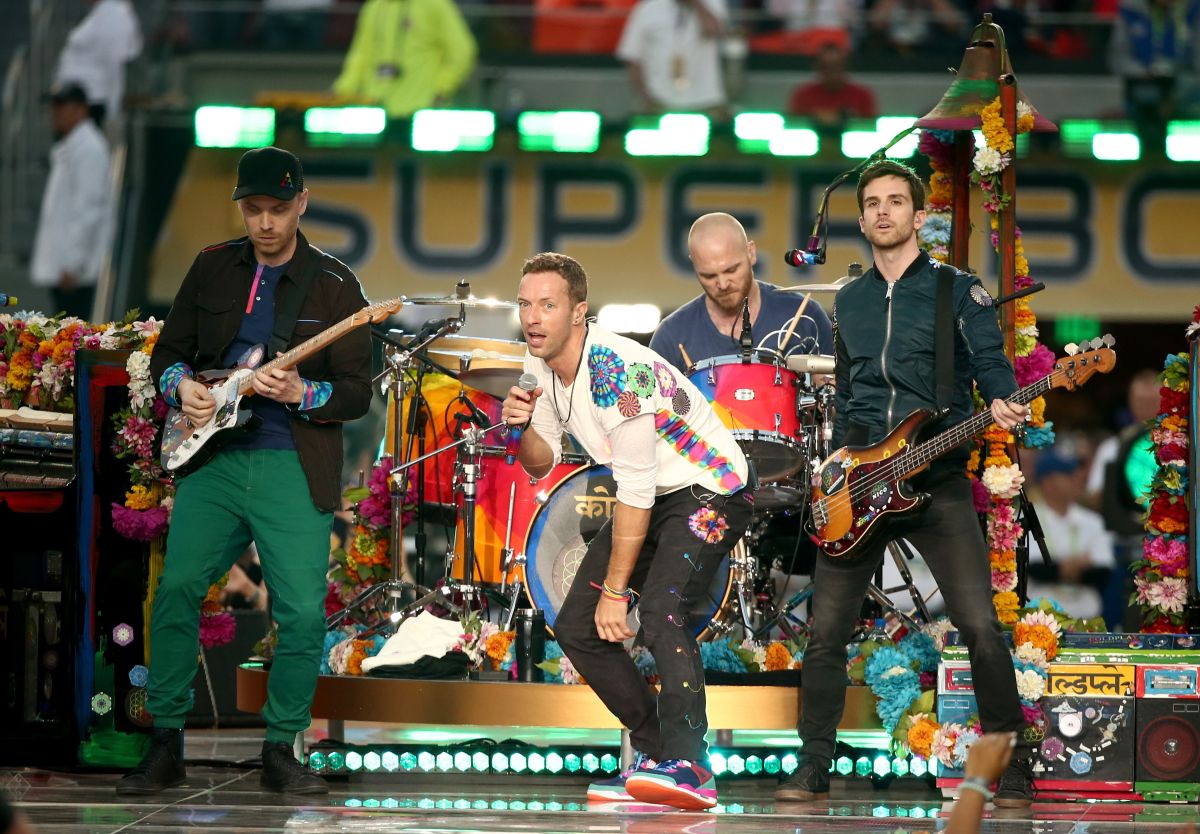 British rock and pop band Coldpay announced this Thursday that they will make a world tour for 2022, this on the occasion of the launch of their new album “Music of the Spheres”, which will be available from this October 15. This disc will be based on a sustainable model that, according to them, will reduce the emissions of CO2.

Coldplay did not release a world tour with their previous album “Everyday Life” and the grouping already had communicated that they were not going to give more concerts until they could find an ecological model to do so; However, that will no longer be a problem for the British band, as this Friday they released their ninth EP on all digital platforms “Music of the Spheres“, An album that already has several singles such as”My Universe ”,“ Higher Power ”,“ Coloratura ”and“ Let Somebody Go ”.

The new Coldplay tour will begin on March 18 in San José (Costa Rica) and will end on September 10 in Rio de Janeiro (Brazil). On their journey they will visit the Dominican Republic, Mexico, the United States, Germany, France, Belgium, London, Scotland and Poland. “Playing live and finding connection with people is the reason we exist as a band. “We have been planning this tour for years and we are very excited to play songs from all our time together.“, Were the first words of the British band in an extensive post on Instagram.

At the same time, the musical group expressed their reasons regarding the climate crisis that the planet is going through and how that event motivated them to carry out a sustainable tour: “At the same time, we are well aware that the planet is facing a climate crisis. So we have spent the last two years consulting with environmental experts to make this tour as sustainable as possible and, more importantly, harnessing the tour’s potential to push things forward. We won’t do everything right, but we are committed to doing all we can and sharing what we learn. It is a work in progress and we are truly grateful for the help we have received so far“, They manifested.

The British group led by Chris martin He first invited his fans through Instagram stories not to miss a news that they were going to announce this Thursday. Finally, they published on all their social networks lthe dates of each of their concerts.