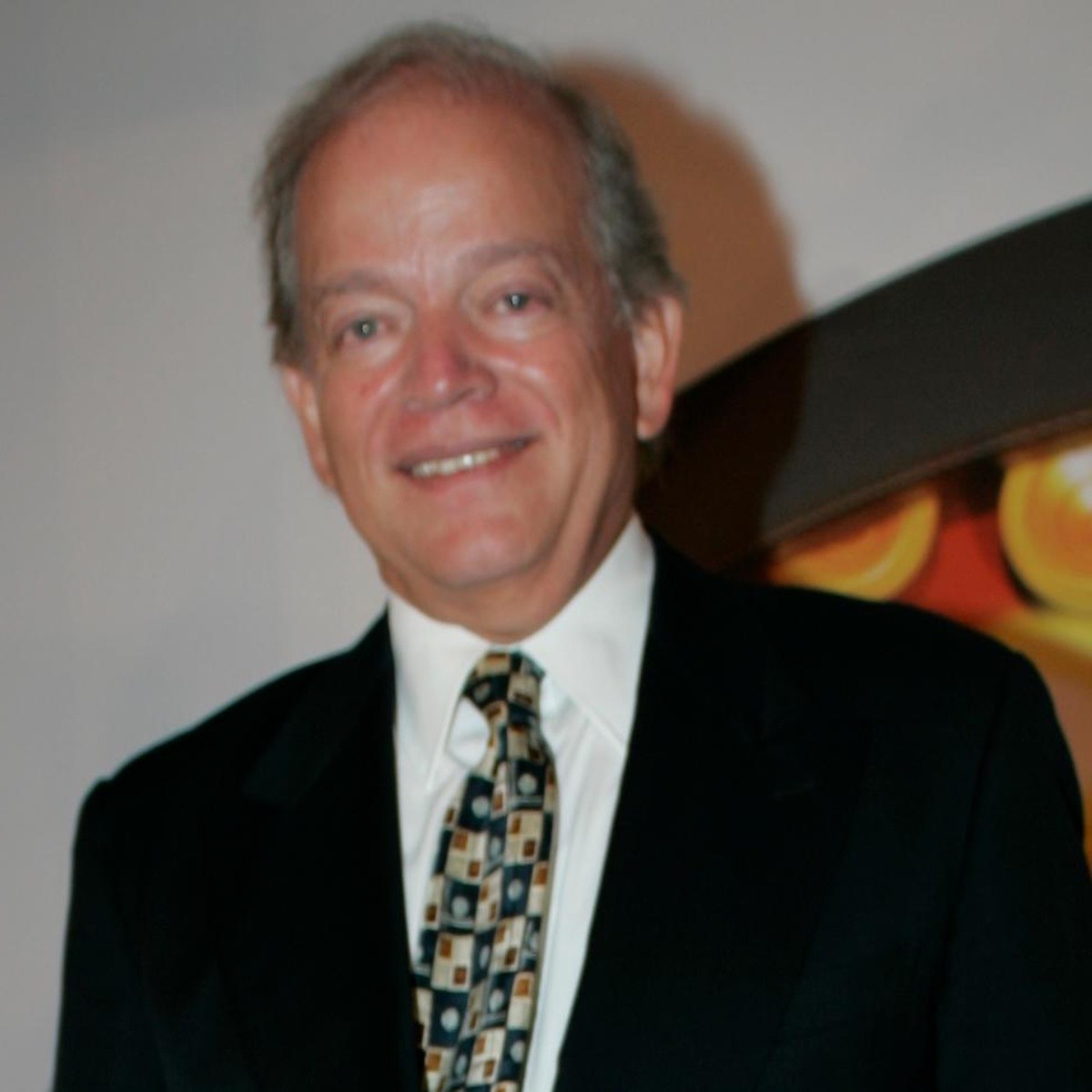 The Mexican musician, composer and arranger Leobardo Guillermo Gutiérrez Campoy, better known as Willy Gutierrez, singing teacher in the first generation of La Academia, He died of health problems at the age of 77.. Relatives of his wife Elsa Salazar confirmed this unfortunate news to Debate.

It should be remembered that a few days ago the father of singer and actress Lisset, was admitted to the ABC Observatory Hospital in Mexico City, where several people went to donate blood and platelets, as was the case of the interpreter Raúl Sandoval, his student in La Academia (successful TV Azteca musical reality show).

Master Willy Gutierrez he lost his life in the last minutes of January 18, 2022, just the day of his 77th birthday; So far the exact causes of his death are unknown. He will be buried in the French Pantheon in Mexico City.

Willy Gutierrez He was born on January 18, 1945 in Ciudad Obregón, Sonora. He lived for several years in Guasave and Los Mochis, Sinaloa, as well as in Guadalajara, Jalisco and CDMX.

As a result of his marriage to Elsa Salazar, he had his daughters Lisset, Elsa and Denisse. He was the creator of the musical groups Cachunes and Fresas con crema, as well as founder of the Willy Gutiérrez Cultural Center, which emerged with the aim of creating, promoting and producing artists with all the musical abilities of international stature.

He was a teacher of artists such as Thalía, Cristian Castro, Dulce, Margarita “La Diosa de la Cumbia”, Yuridia, María del Sol, Víctor García, Diego Boneta, Daniel Masciarelli, Yahir and many more; deserving of recognitions such as the National Award for Professional Excellence in 2019, awarded by the Hall of Fame of Mexico and the Government of Mexico City.

In addition, together with her daughter Lisset Gutiérrez Salazar, she created the foundation “For a life worth remembering”, where they support talented people, but who do not have the financial resources and who have a real interest in singing.

It is worth mentioning that in its beginnings, Leobardo Guillermo Gutiérrez Campoy was part of the Supersonic musical group in Los Mochis, Sinaloa. Later, he was in the Cantonovo group in Guasave, Sinaloa.