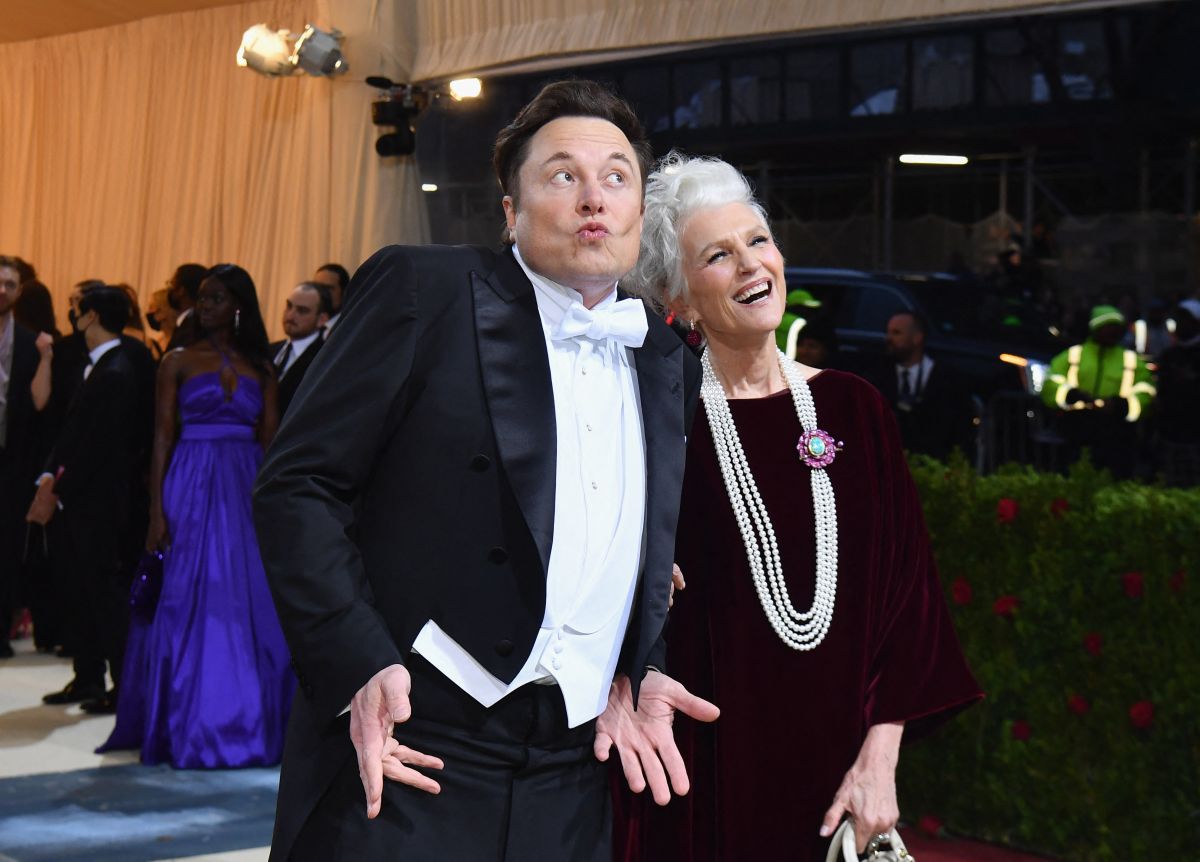 Businessman Elon Musk tweeted Thursday that “although I would prefer a less divisive candidate” than Donald Trump for president in 2024still believes the former president should be restored to Twitter.

Elon Musk made the comments just days after mentioning that he would lift the ban on the Twitter account imposed on former President Trump, following his purchase of the social media giant.

In his next post on the social network, Musck opined that “Biden’s mistake is that he thinks he was elected to transform the country, but in reality everyone wanted less drama.”

The Tesla CEO made those comments at the FT Live “Future of the Car” conference held last Tuesday.

“Permanent bans should be extremely rare and really reserved for accounts that are bots, or scams, spam accounts… I think it was wrong to ban Donald Trump,” Musk said. “I think that was a mistake, because it alienated a large part of the country and ultimately didn’t result in Donald Trump having no voice.”

Trump has mentioned on a few occasions that he would not return to Twitter even if his ban were reversed, he would instead choose to remain on his own social network called Truth Social.

The company then said that former President Trump’s posts, which led to his impeachment, were “highly likely” to encourage people to replicate what happened in the Jan. 6 Capitol storming.

Before being blocked, Trump had more than 88 million followers on Twitter and used it as his social media megaphone.

Also read:
Trump must pay $110,000 to have the contempt order lifted
Elon Musk could lift Donald Trump’s ban on Twitter
· The 5 changes that Twitter could experience after the purchase of Elon Musk