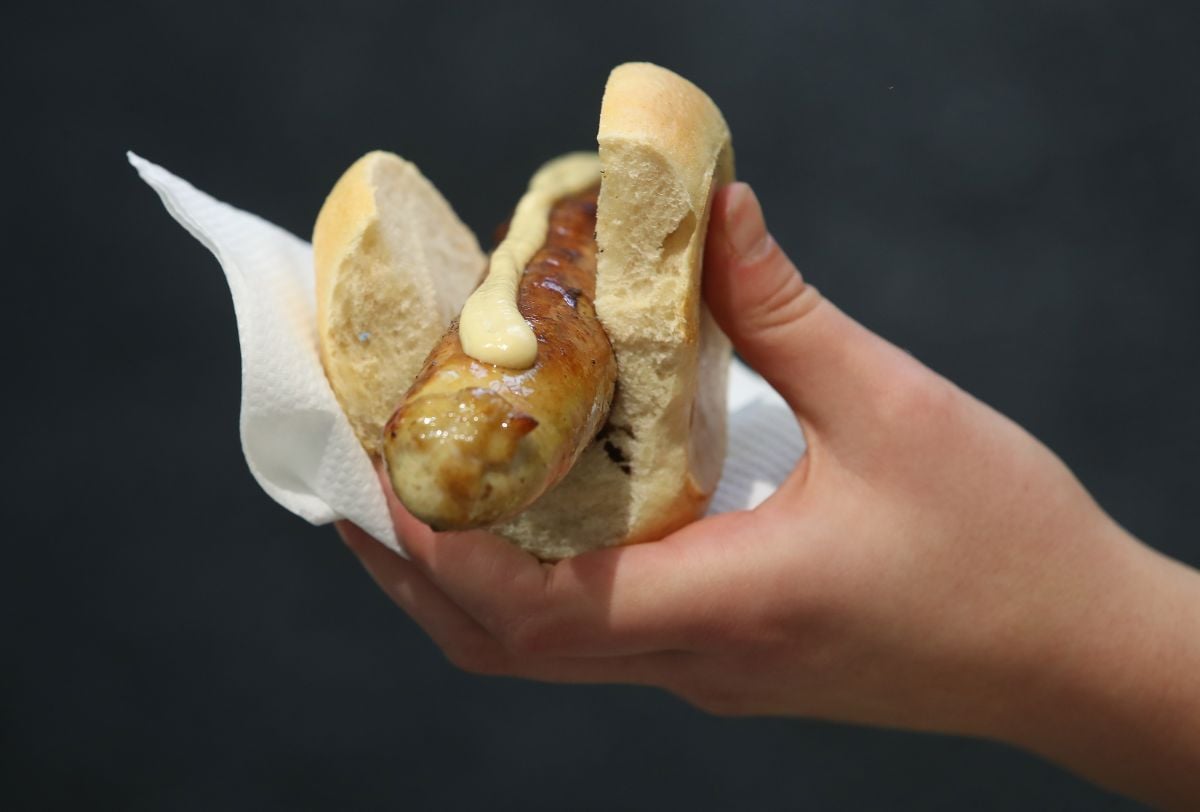 With weekend gatherings of friends and family just around the corner, mustard is one of the items that cannot be missed when it comes to savoring meals. The lack of supply of seeds puts at risk the sufficient supply on the country’s shelves.

Intense heat and droughts have affected crops in France, one of the main producers of mustard seeds in the world. These factors led to the country reduced its production by 50% and several local establishments will run out of the condiment.

Like the French production, the Canadian one has also been having problems with the high temperatures and consequently the harvests have slowed down. Some estimates suggest that these scenarios would cause product shortages in the United States.

Christophe Planes, sales director of Reine de Dijon, one of the largest mustard producers in France, said that the crisis in the harvests had not been seen in 25 years. lack of production has brought with it an increase in the price of seeds of three to four times their value. And it is estimated that it can go up more.

The conflict between Russia and Ukraine has also contributed to the lack of supply of mustard seeds. According to the Tridge agri-food supply center, during 2020 Russia was the third place in mustard exports, while Ukraine ranked fifth. With the invasion of Ukrainian territory and the sanctions against Russia, it has not been possible to count on this raw material as in past years.

In addition to mustard, other products such as hot sauce have also been in short supply. The company Huy Fong Foods, the main manufacturer of sriracha sauce in the country, recently said that the failures in the spring chili crops have led to shortages of the product. The problem dates back to July 2020 when it started to run out of raw materials in its inventory.

Tampons have also been in short supply in recent weeks. The raw materials with which they are made were in great demand for the production of care and protection material against Covid-19, which has led to problems in the supply chain.

Baby formulas also present a supply crisis in the country after two deaths and two cases of sick children associated with a bacteria found in the Abbott brand factory in Sturgis Michigan. After reaching an agreement with the FDA, the product is expected to reach stores until mid-July. In the absence of product, online sellers have dramatically increased their value.