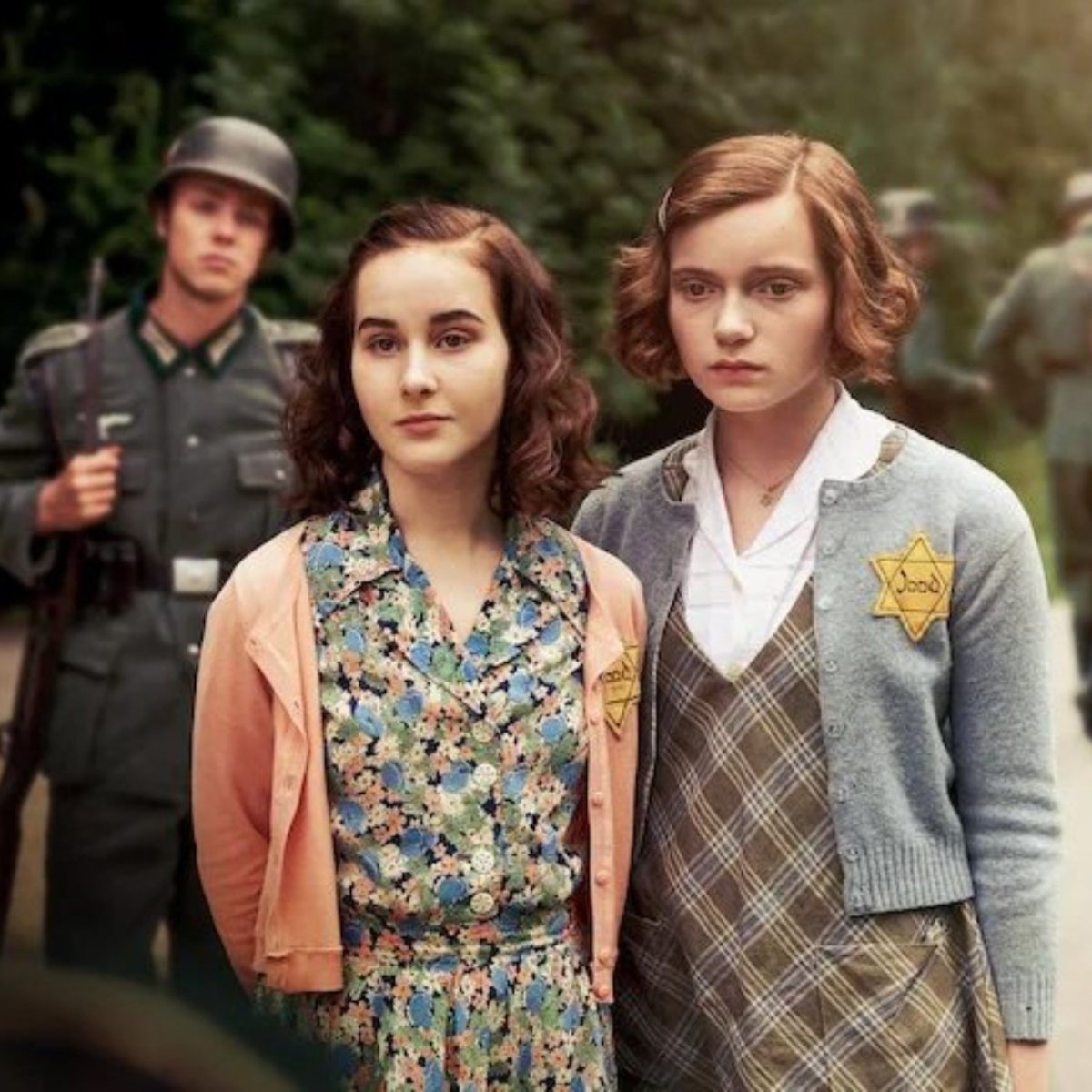 It will simply leave you cold to know another perspective of what the holocaust was, Netflix brings the movie ‘My best friend Anne Frank‘, where the atrocities of the time will be seen again and will tell about two girls in concentration camps.

‘My best friend, Anne Frank’ premiered in September 2021 but the reception of the Dutch film has been such that Netflix has taken over the distribution of the film and will arrive in Latin America this February.

Netflix will have several premieres from February 1, 2022, but ‘My best friend, Anne Frank’ has been expected since the story of Anne Frank was seen in various formats, however, this new real vision of the young woman gives us a new dynamic and a little covered passage of the young writer.

Who was Anne Frank?

‘The diary of Anne Frank’ is one of the fundamental pieces of modern literature, the conceptualization of a diary at the hands of the young writer recounts in her own flesh the events of the occupation of the Third Reich Germany in the Netherlands, under the suspicious perspective of a 15-year-old girl.

It was discovered 2 years later. In February 1945, he died in the Bergen-Belsen concentration camp. after contracting typhoid fever.

However, this highly acclaimed literary piece will not be what we will see in the film, since we will have an intimate relationship and a friendship story through the story of Hannah Goslar.

What is My Best Friend Anne Frank about?

This film is ‘Based on the true friendship between Anne Frank and Hannah Goslar, from the Nazi occupation of Amsterdam to their harrowing reunion in a concentration camp’.

“I read the script with my mother and immediately cried. It is a heavy, intense story. Friendship is especially touching. How they first separate and then meet again”, describes its protagonist Josephine Arendsen for the Dutch daily Gelderlander.

“It’s an honor to play Hannah, who is now 93 years old,” said Arendsen.

The movie ‘My best friend, Anne Frank’ It is based on the novel ‘Memories Of Anne Frank: Reflections of a Girlhood Friend’, by the American writer Alison Leslie Gold, who has dedicated much of her life to research on the Holocaust and among her most notable publications are several books on Anne Frank.

But to make the film, he not only took what was written in Leslie’s book, but also consulted Hannah Goslar herself, also known as Hanneli Goslar, who currently lives in Israel at the age of 93.

Scholastic published what Hannah Goslar had to say about Anne Frank: “We met once before kindergarten, and then when we saw each other in class, we ran to hug each other. Our two families had moved from Germany to escape Hitler, and we lived next door to each other.”

Hanna appears in various excerpts from Anne Frank’s diary as Lies Goslar. The friends briefly met again sometime in the year 1945, while they were in the Bergen-Belsen concentration camp where they last saw each other.

In ‘My best friend, Anne Frank’ see how Hanna used to hide bread in socks so she could give it to Ana through a fence.

Who stars in My best friend, Anne Frank?

Josephine Arendsen, will be the Dutch protagonist takes the leading role of Hannah Goslar, while Aiko Beemsterboer takes the role of the world-renowned Anne Frank.

The tape ‘My best friend, Anne Frank’ was released on September 21 in the Netherlands, the success was such that it reached the ears of the streaming giant and will arrive on February 1, 2022 on Netflix.