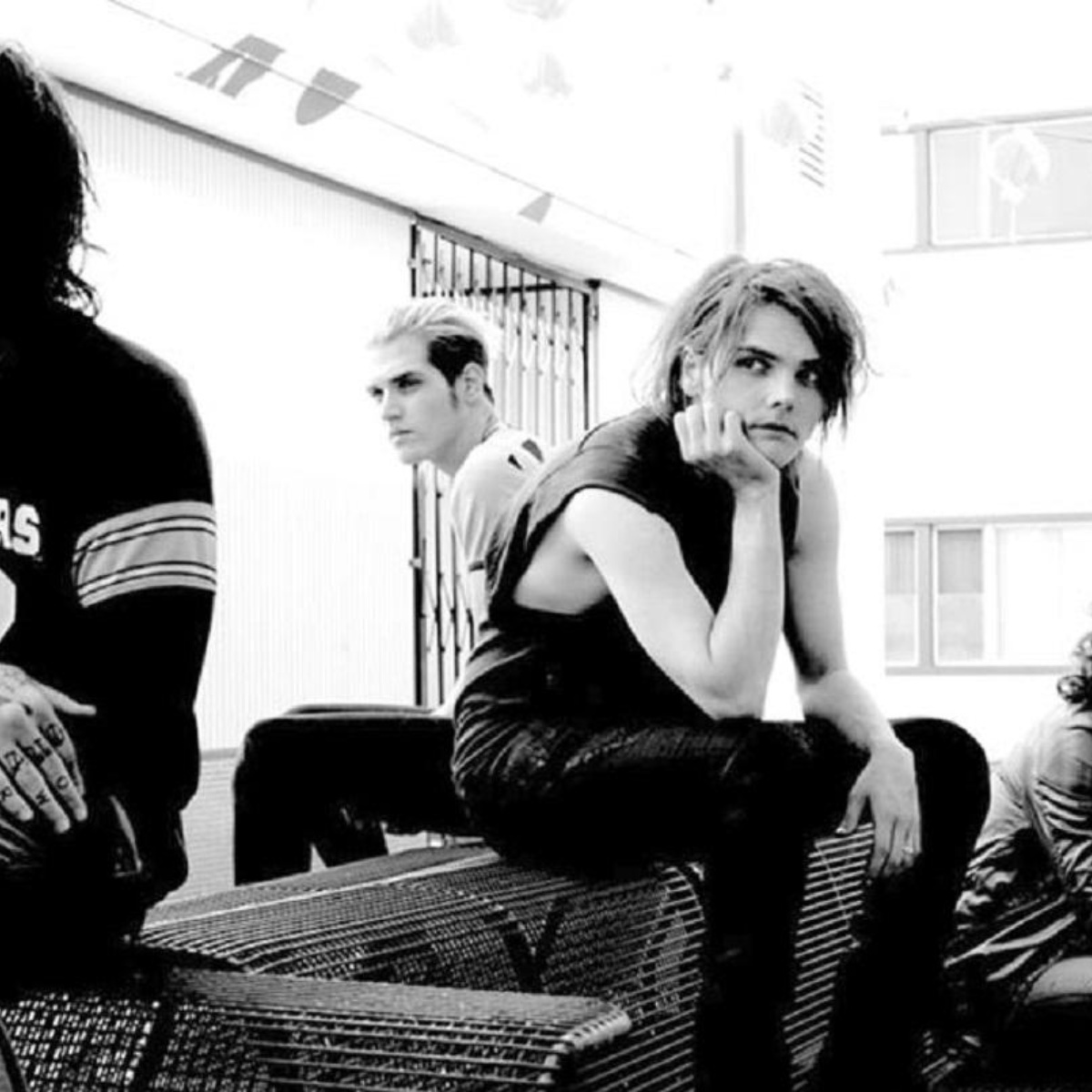 My Chemical RomanceAfter an eight-year wait, the rock band from Newark, New Jersey returns with the full power of their new song “The Foundations of Decay”, warming the emo hearts of all their loyal fans.

It seems that the arrival of this new song is happening as the band prepares to launch their long-awaited reunion tour, reports the famous publication of RollingStone.

Despite the separation of the band in 2013, My Chemical Romance announced its return in 2019, performing a single show in December of the same year because the Covid-19 pandemic came and now imposes its long-awaited music.

The return of My Chemical Romance

It should be noted that the dates had been rescheduled for 2021 from the beginning; however, due to the same concern caused by the virus, the tour was postponed again.

Now Gerard Way (vocalist and bandleader) and company are more than ready to launch their UK and European tour this month, with some North American performances, starting on August 20th in Oklahoma.

Nothing had been said about a new musical release for the tour, although Way did mention in an interview last year that he was working on songs, without specifying whether they were new projects for My Chemical Romance or something as a solo artist.

“What’s been working lately is sitting down with our engineer Doug McKean, working on the music.”

“Then I go to my office, which used to be Marion Peck’s painting studio, and I love that room and sit while Doug mixes, tweaks, edits, programs more drums. I literally sit there and write as close as possible to what I think the final lyrics will be, or at least what I’m comfortable singing at the time.”

Theme The Foundations of Decay

It is noted that Danger Days: The True Lives of the Fabulous Killjoys was the last studio album released by the group in 2010 before their separation. However, after MCR disbanded, a greatest hits compilation, May Death Never Stop You, with a new song included, “Fake Your Death”, was released in 2014.

It should be noted that The Foundations of Decay is trending on social networks thanks to the pleasant surprise that MCR gave all of its fans today.