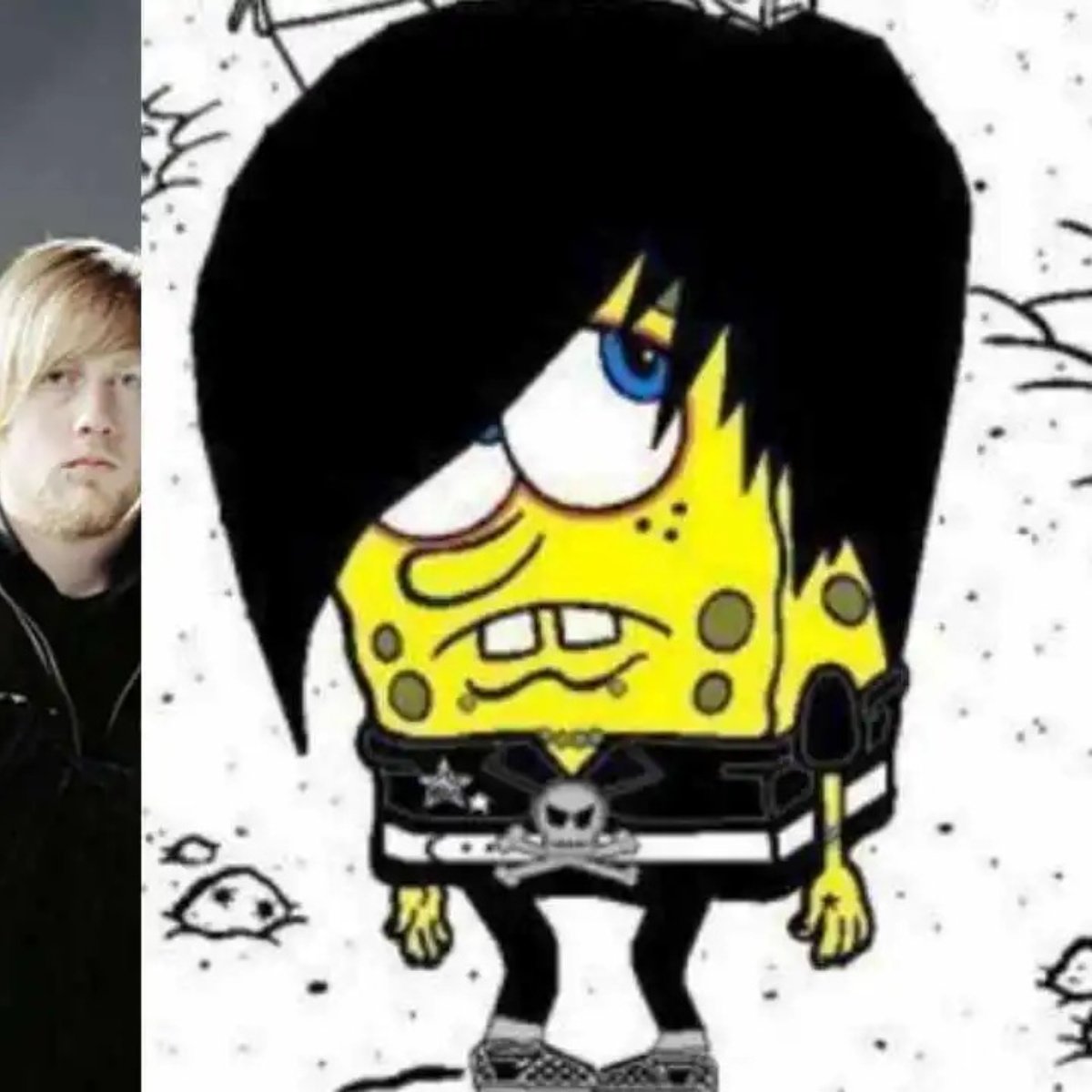 My Chemical Romance caused great furor among fans thanks to the premiere of ‘The Foundations of Decay‘, a song with which he returns to the world of music after an eight-year absence. This reason was enough to unleash a wave of funny memeswhich did not take long to go viral on all social networks.

According to information circulating on the Internet, ‘The Foundations of Decay’ is the first track released since 2014 and it is speculated that it was recorded after their reunion in 2019. However, it is unknown if the song is part of a new album or has only been released to pamper his loyal fans.

Let us remember that the group led by Gerard Way announced its return to the stage with a single concert that would take place in Los Angeles but ended up becoming an international tour. Unfortunately this event was affected by the COVID-19 pandemic and it will be this May 16 when it begins with a presentation in the United Kingdom.

Despite not having an official video, the premiere of ‘The Foundations of Decay’ drove the fans crazy, who through social networks expressed that this new song reminded them of the dark concept of the album ‘The Black Parade’released in 2006 and was a resounding success.

The fury was so much that on Twitter it is possible to see a large number of memes related to this premiere, most of which refers to “the emos”that urban tribe that was very popular in the 2000’s and that stood out for their dark clothing and makeup, as well as for listening to a list of songs where My Chemical Romance could not miss.

What was the last My Chemical Romance song?

‘Fake Your Death’ it was the last song he released My Chemical Romance after announcing their separation in March 2013. As AmericanPost.News previously mentioned, the group founded by Gerard Way He released his first album in 2002 and over the years he achieved great success. thanks to their four studio albums and multiple singles.