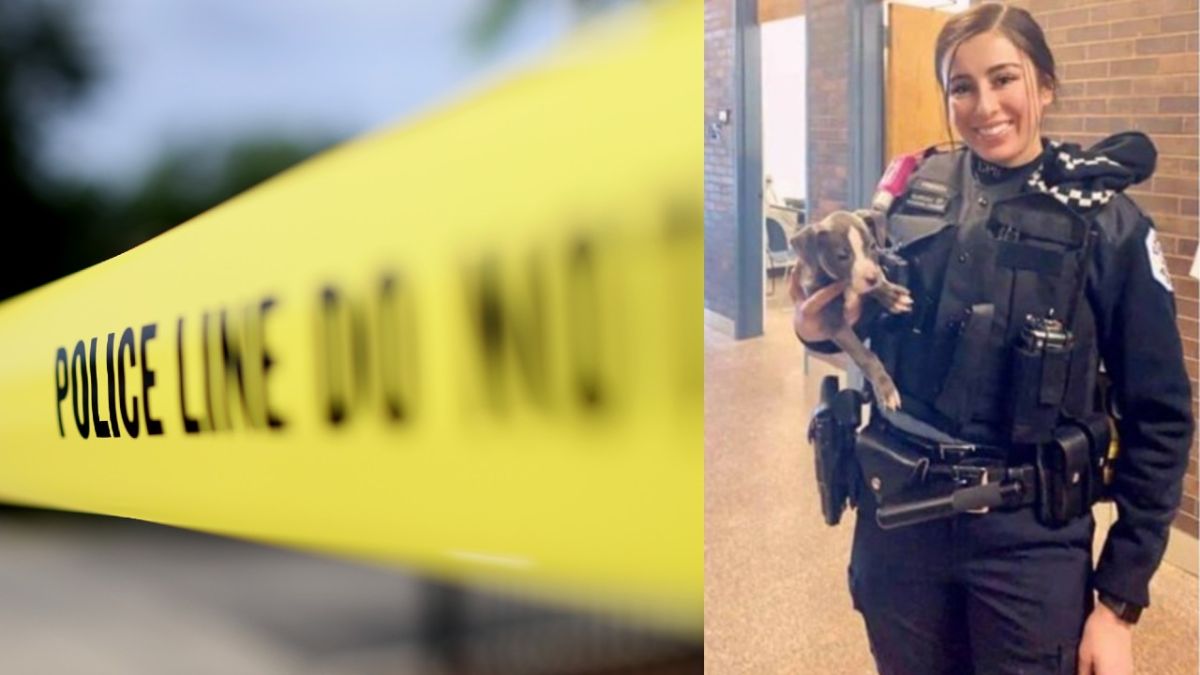 A Hispanic woman who identified herself as the mother of the two subjects accused of the murder of a police officer in Chicago was arrested at the hospital where one of them is recovered, after trying to enter by force.

Evanlena Flores is the mother of Emonte Morgan, accused of murdering the officer Ella French, who had returned from her maternity leave two weeks prior to the crime. During the exchange of fire, the 21-year-old subject was wounded by a gunshot.

The 41-year-old woman kicked a hospital security guard in the groin and fought with police officers at Advocate Christ Medical Center, as it can be seen in a video circulating on Facebook.

Under the user ‘Marsia Outofthebox Braidy’, the woman transmitted the altercation on Facebook Live.

“I want to see my son. Emonte Morgan ”, shouts the woman at the entrance of the hospital. “Monty! Monty! ”, She shouts desperately and then angrily tells the security forces: “Do not touch me”.

Eric Morgan, 22, is also charged with crimes related to the death of the 29-year-old police officer, the previous Saturday night.

“My boys are not monsters … I don’t believe anything the CPD (Chicago Police Department) says and I can guarantee this. My boys were scared. I’m afraid… We’re afraid of our police here. We don’t trust them, ”Evanlena says in a video prior to the attack in which she was arrested.

The images in the video are not clear when Evalena’s attacks on the police occurred.

“Let me see my son … Monty, I love you”she yells repeatedly as the police try to calm her down.

When the sharpness of the video returns, Flores is seen in handcuffs, as he leaves the hospital in custody.

“Flores’s attempt was thwarted by the actions of two Chicago police officers and Christ Hospital public safety officers who were on the scene,” police said in a statement.

“As Flores was trying to push his way through the officers, he kicked a public safety officer from Christ Hospital in the groin. Flores continued to resist efforts to take her into custody while demanding to see her son “added

Evalena was charged with the misdemeanor assault, resisting a peace officer and breaking and entering on Tuesday.

French was the first officer fallen from duty since 2018 and the first woman in decades. The crime has outraged the police forces.

Read on: Two brothers were charged with the murder of a young Chicago police officer who had just become a mother