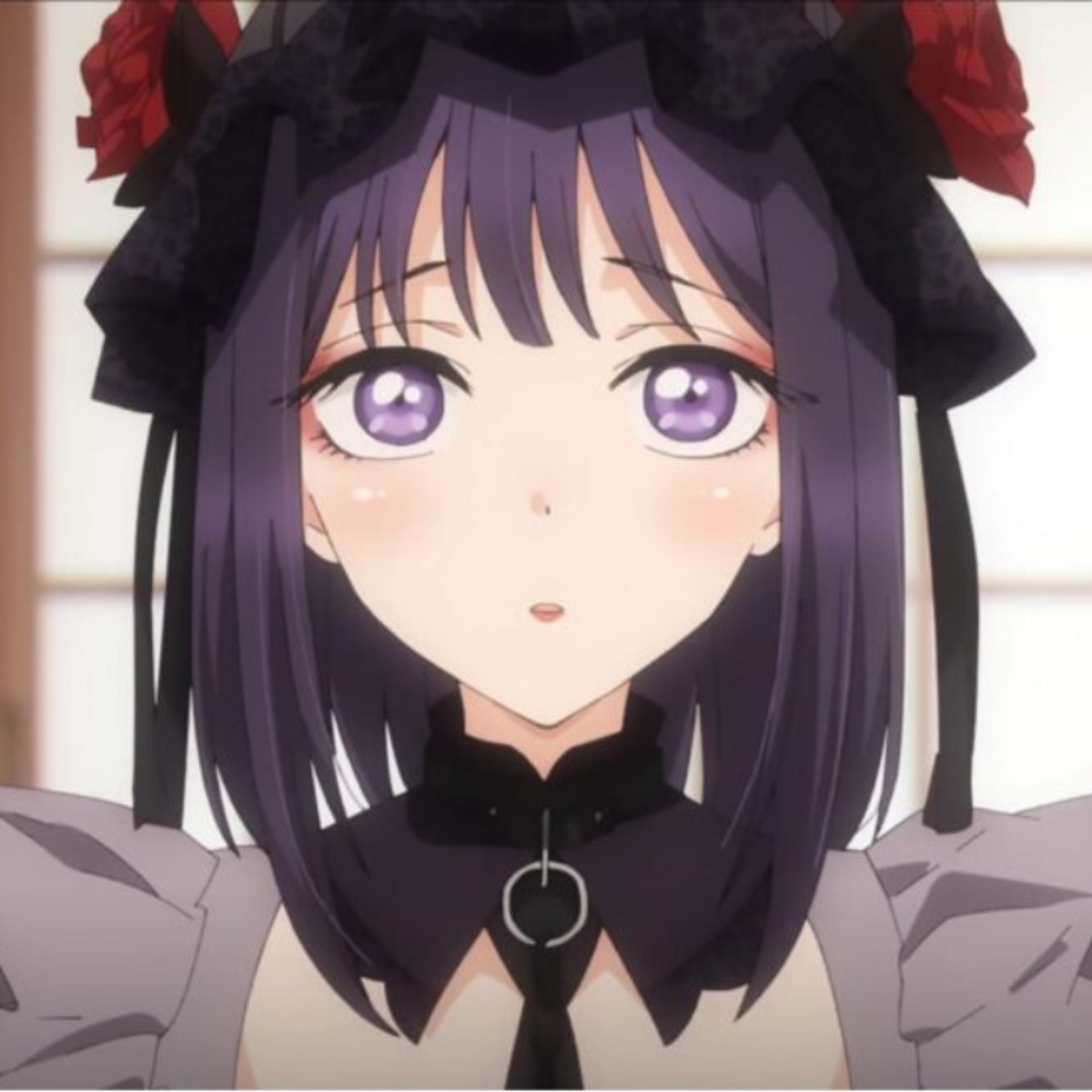 the anime of Sono Bisque Doll wa Koi wo Suru (My Dress-Up Darling) was the most popular during its broadcast season on Crunchyroll. Perhaps the most watched program at the time of writing this article in AmericanPost.News it’s SPY x FAMILY, but Marin Kitagawa continues to inspire beautiful cosplay tributes.

On this occasion, we share a great Shizuku tan cosplay, fictional character that Marin herself cosplayed within the anime series. The characterization was by the artist and Instagram star “Hina”.

Her post received more than 3,000 likes on Instagram, while her Twitter post gave a closer look at a comparison of her and Shizuku-tan from the anime. Previously, the Japanese voice actress who plays Marin Kitagawa shared her Shizuku cosplay.

Shizuku-tan made her debut in the anime Sono Bisque Doll wa Koi wo Suru last March 2022. Similarly, Marin is the protagonist of the story and dreams of dedicating herself to the world of cosplay more than anything in the world.

It may interest you: Sono Bisque Doll wa Koi wo Suru celebrates the end of the anime with special art

The synopsis for the anime describes Marin as a popular high school freshman who works part-time as a model and wants to take up cosplay to become her favorite manga, anime, and video game characters.

Unfortunately, Marin lacks the ability to make costumes, leading her to seek Gojo’s help when she learns that he is skilled at making clothes. Cosplayer Hina recreated Shizuku-tan in great detail and it seems that she also wowed fans of her with characters other than Sono Bisque Doll wa Koi wo Suru.