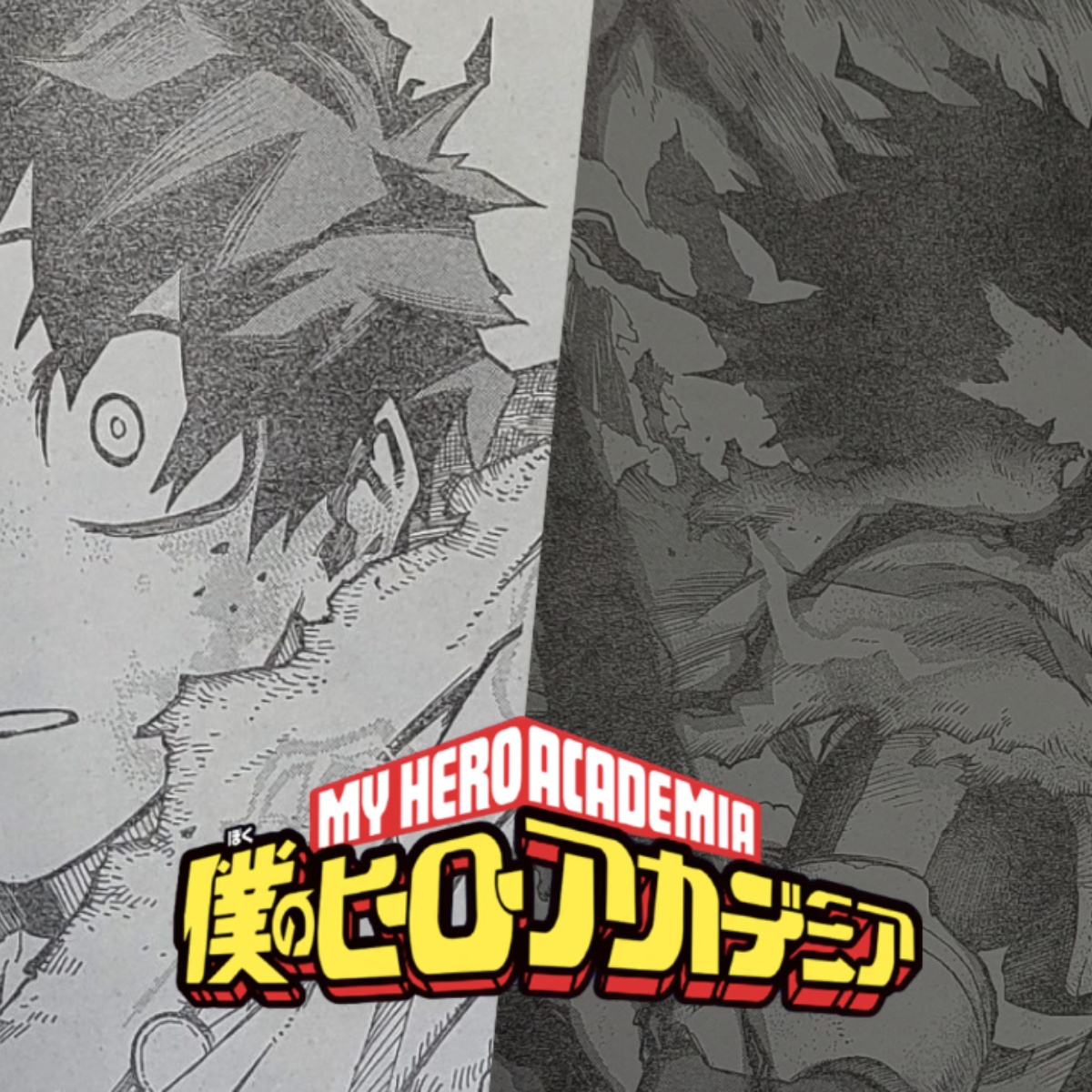 Readers eagerly awaited the My Hero Academia Chapter 367 to show the reaction Deku in the face of the dire state of UA and the pro-heroes, especially the current condition of Katsuki Bakugo.

Although the chapter does not disappoint, the mangaka Kohei Horikoshi surprisingly it minimizes the “wild Deku” element that everyone expected. In contrast, MHA Chapter 367 focuses more on Midoriya Izuku’s growth and how different her current mindset is from the last time she crossed paths with him. Shigaraki Tomura.

It also illustrates the influence of previous OFA users on the protagonist and his continued idolization of All Might. Caveat! This article of American Post News contains spoilers for Chapter 367 of My Hero Academia manga.

My Hero Academia 367 Spoilers and Scans

“Deku looks at Bakugo’s body and rage takes over him” #mha367 pic.twitter.com/Zo3XIuhQ7a

According to the spoilers, My Hero Academia Chapter 367 is titled Deku Vs AFO. The chapter begins with a flashback of Deku meeting the American planes over the ocean.

The pilots informed him that since Star and Stripe had All Might’s successor, they decided to do the same. Since they were already violating his orders by staying in Japan, they strayed from protecting UA and decided to take Deku instead.

Back in the present, Mirio Togata is glad to see Deku, who sends Shigaraki flying with another Smash. AFO/Shigaraki points out that not only has the boy gotten stronger since the last time they fought, but that he is also emulating OFA’s Third User.

Deku begins to apologize for being late as he finally realizes the state of everyone around him. He is shocked to see Katsuki Bakugo’s body and even more so after he notices All Might’s card next to her.

With growing horror, Izuku searches the injured bodies of Tamaki, Nejire, and Mirko. Shigaraki/AFO taunts him asking what excuse he would offer and whether or not he would blame Himiko Toga for her delay.

As everyone expected, Deku begins to lose control over himself and his quirks, with Blackwhip coiling around him like whips. However, Mirio contacts him and assures him that everyone is fine and that Edgeshot is repairing Bakugo’s body.

But damn I don’t understand anything, in one chapter Bakugo is alive, in another he’s dead, then they revive him and now he’s supposedly dead?
And Deku’s expression dioooss#MHA367 pic.twitter.com/PPuuW7CCD7

Shigaraki/AFO scoffs that Mirio’s words are empty platitudes, but Deku reminds that All Might always believed that a hero’s duty is to turn false mercy into reality. He also remembers Daigoro Banjo telling him to control his heart.

The green-haired protagonist regains some semblance of control and focuses on the task at hand, stating that he will apologize after he has won. With the vestiges of OFA appearing behind him, Deku wraps Blackwhip around him like a scarf and asks the villain if Shigaraki is still there.

“Shigaraki is still alive?” DEKU PLEASE DO ANYTHING BUT GIVE ME BACK SHIGARAKI TO THE ORIGINAL PLEASE #MHAspoilers #MHA367 #bnha367 pic.twitter.com/SPMKZqNWLt

It may interest you: My Hero Academia: What is missing in the final act?

Deku’s reaction to Katsuki’s situation, while still quite volatile, is much more subdued in MHA Chapter 367. This is not only due to Mirio’s reassurances or the boy’s new maturity, but also to Horikoshi’s pacing.

The mangaka devotes just three pages to the entire sequence of Deku noticing the situation, processing it, and reacting to it. However, it can be argued that Deku hasn’t internalized reality as much as he has compartmentalized it by now.

This is a sign of his growth after his brief stint as a vigilante, but it also reflects the influence of OFA users on him. He has learned to prioritize his duties over his personal grief for his friends and mentors, a trait he lacked during the PLF war.

Another point of note is the lack of Yoichi among the vestiges that appear behind Deku in My Hero Academia chapter 367. While the raw scans weren’t a bit clear, neither the first user nor All Might appear behind Izuku on the last page.

While Toshinori is likely absent because he’s still alive, Yoichi probably doesn’t want to face his brother while still occupying the body of someone he saw as a child.

Speaking of children, Deku focuses on the All Might card next to Katsuki, probably remembering its meaning. This perhaps adds to his ever-present pain and guilt as a result of his savior complex.

Also, this is further demonstrated in My Hero Academia chapter 367 when he asks Shigaraki/AFO about Tomura, probably still wanting to save the little boy he saw during the PLF war.

My Hero Academia Chapter 367 will be released on Sunday September 25 and you can watch it for free from the MANGA Plus application. Previously, we reported more details of Shigaraki Tomura/AFO’s terrifying new form.