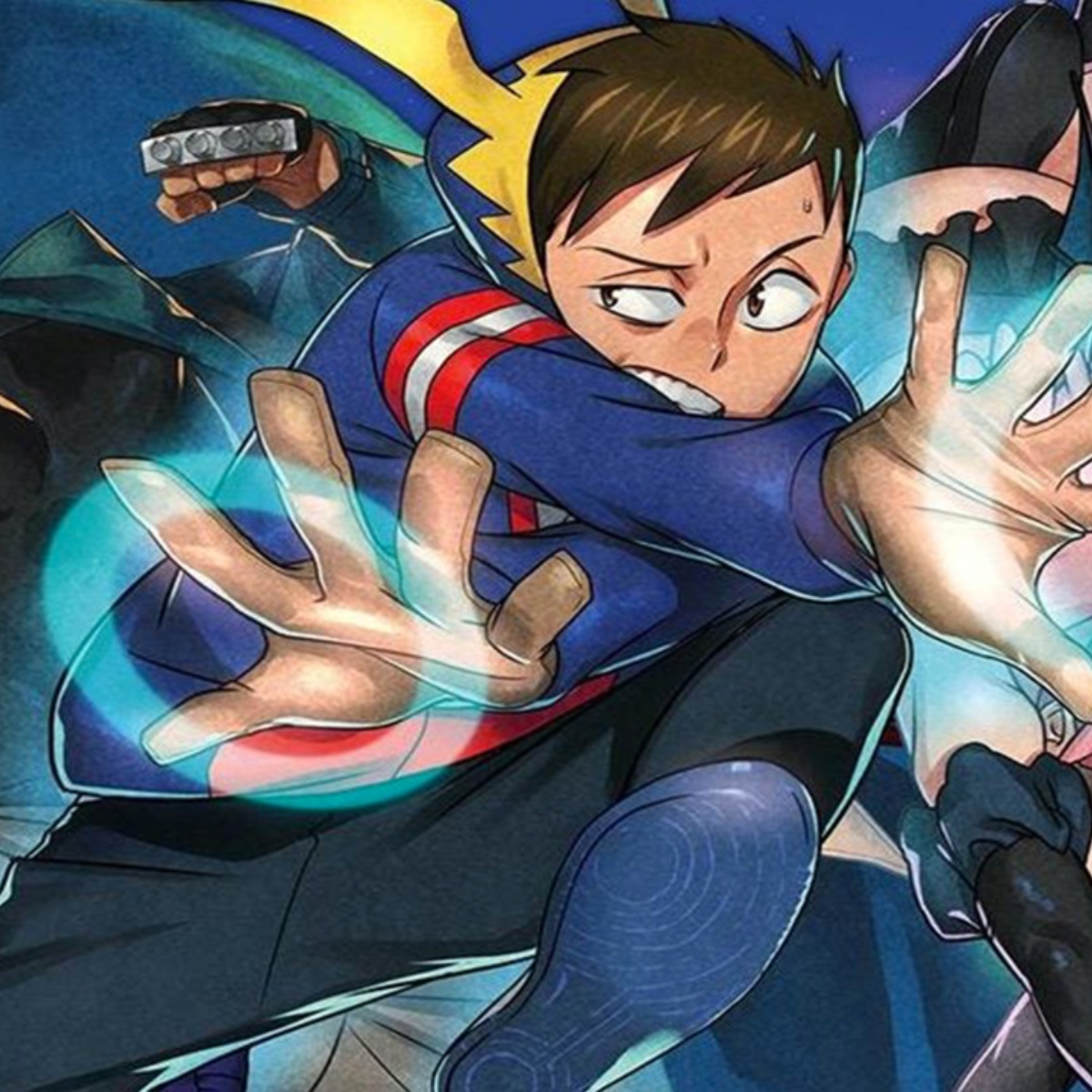 My Hero Academia could be in the midst of its final arc for the main series created by Kohei Horikoshibut it seems that the story of Crawler and vigilantes operating outside the law will come to an end in My Hero Academia Vigilante Illegals.

With the spinoff series having over one hundred and twenty five chapters to its name, the series in Weekly Shōnen Jump has been directed by the creators Hideyuki Furuhashi Y Betten Court since 2016, telling the story of the lives of various heroes and villains who did not appear in the main series.

While the spin-off series My Hero Academia Vigilante Illegals focused on the likes of Crawler, Pop Step, and Knuckleduster, it also took the opportunity to dive into the pasts of various heroes that were established in the main series, with flashback sequences showing us the Past Eraserhead, Present Mic, Mirko, Fat Gum and Midnight to name a few.

With the release of the latest chapter of MHA: Vigilante Illegals, Chapter 125, the spin-off confirmed that the next chapter to be released on May 28, 2022 would be the last, and the recent installment gives us quite a few clues as to where Crawler and many of his friends are heading into the future after their last major fight. Besides, AmericanPost.News reminds you that My Hero Academia anime will release new OVA episodes this summer.

When does My Hero Academia spin-off anime come out?

An anime adaptation for the My Hero Academia Vigilante Illegals side story has yet to be announced, though we’d have to imagine that at some point in the future, considering the popularity of the Shonen franchise, we’ll see Crawler and his friends on the small screen.

The final battle of the series is currently taking place within the main manga as the anime prepares for My Hero Academia Season 6, which will adapt the War Arc story.

With casualties piled up on both sides of the aisle this fall and with UA Academy on a collision course with the Paranormal Liberation Front, it’s a huge moment for the series that sprang from the mind of manga artist Kohei Horikoshi. What do you think of the ending of My Hero Academia Vigilante Illegals?