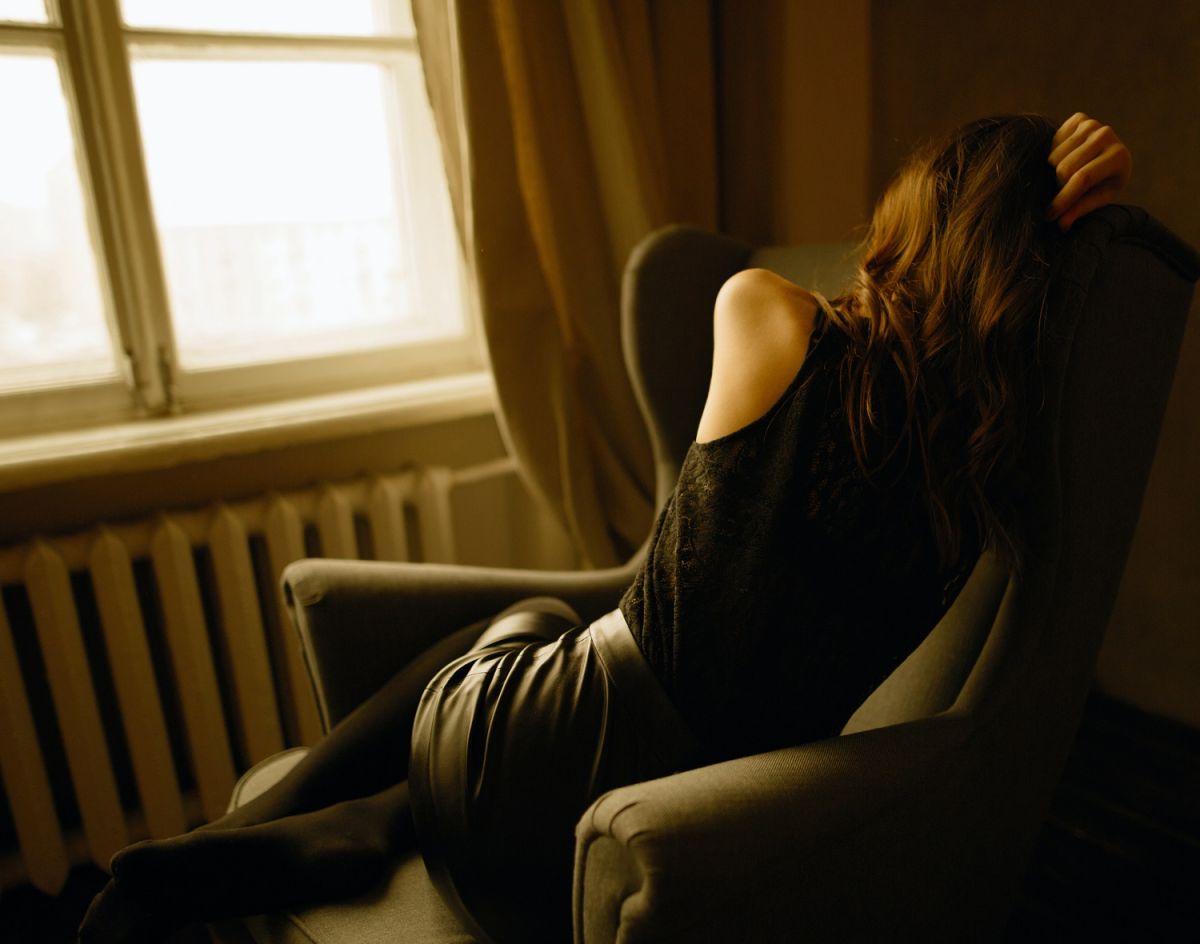 Losing a partner is in itself a painful and difficult situation, but if the relationship with your parents becomes dry and strained, the situation can be even more painful. A woman took to the popular Reddit forum to air her complex position, as her husband just died of cancer and her in-laws asked her to give them the sperm that the couple decided to freeze to have children.

The widow, identified with the user Throwaway77435, explained that her husband died only on July 19. When he was diagnosed with cancer, they both decided to freeze their sperm to have children after finishing chemotherapy.. However, when her husband died, the woman decided that she would not resort to insemination.

In this situation, his in-laws asked him to transfer ownership of the sperm to them so they can have grandchildren. “I suppose they are planning to hire a surrogate for this, but I admit I was so shocked and confused that I didn’t actually ask,” the woman wrote on the forum.

The woman responded with a resounding “no” to her in-laws: “My instinctive reaction was that this is wrong and it is exploitation and not what my husband would have wanted. We freeze his sperm because we wanted to start a family together and freezing his sperm seemed like a better option than adopting or using a sperm donor. ” His in-laws took his answer angrily.

In addition, the widow expressed her concern about who would take care of the baby in case her in-laws get the sperm and achieve a successful insemination, since they are both 60 years old.

The case sparked more than 1,600 comments on Reddit. “Your husband died less than 2 weeks ago and they are circling like vultures asking you to make important decisions. They are grieving too, but there is no excuse, “wrote one user who also suggested that she destroy the sperm samples before her in-laws make some crazy decision, like suing her over the sperm.

“To be fair, they are also grieving. It might be an outlandish idea in their minds at the moment, but once they process their pain, they may not feel the same, ”another user noted. “They lost their only son, they’re trying to do some mental gymnastics on how to get him back“Added a third.