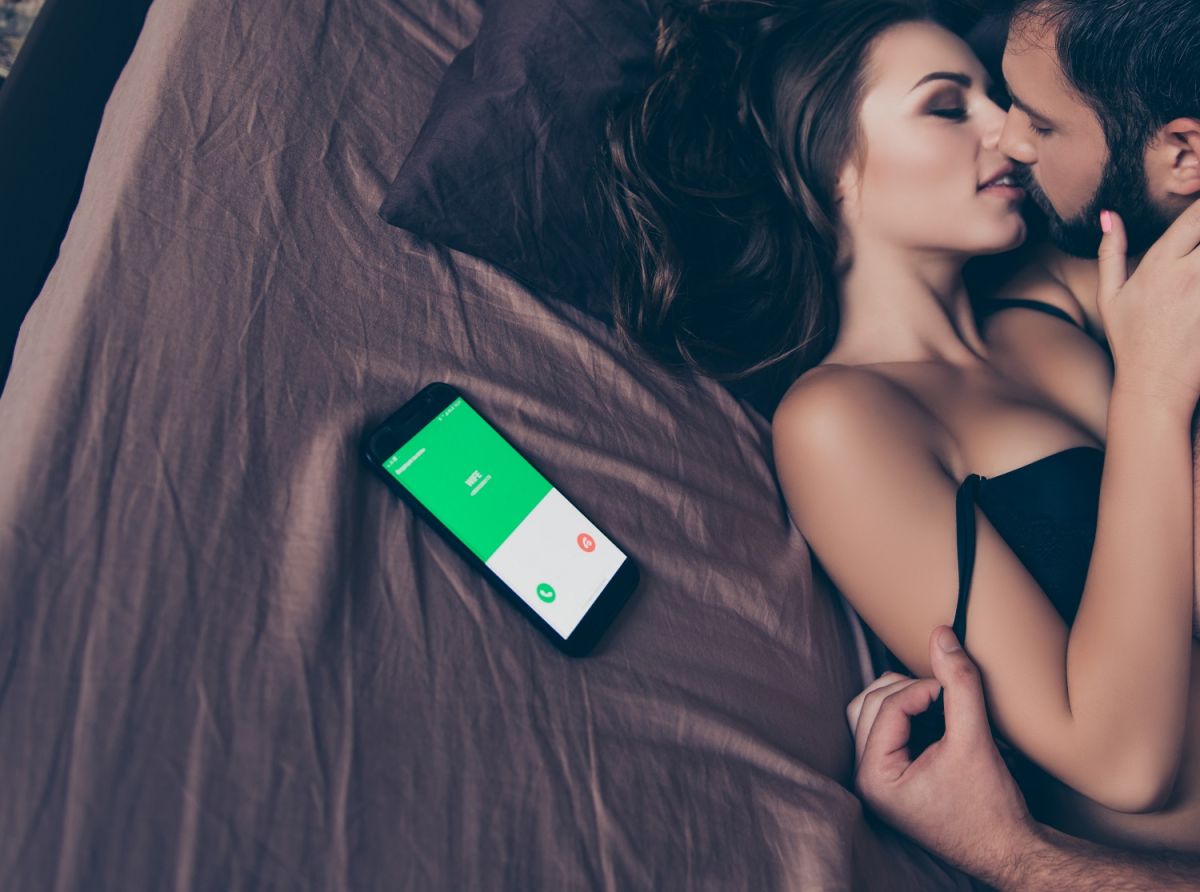 There are many ways to turn a marital relationship that has been invaded by routine or where the couple is no longer meeting your expectations. An alternative is to “open” the link to allow intimate relationships with third parties … but it can not always go well. “My husband wanted an ‘open relationship’, but when I fell in love with another man he asked me to return to monogamy”Said the woman who shared her case frankly.

My husband “came to me asking for an open relationship, he was obviously investigating. He framed it saying that it would be good for me and good for him, just showing the positives of that sort of thing. I was so sure of our relationship that I thought, ‘you know what, why not’, even though I really didn’t want it“Said the user on Reddit.

And although the couple managed to keep it under control for some time, dedicating important moments to spending time as a couple and keeping both dates outside their core relationship, everything began to change when she met a man who attracted her powerfully.

“I started meeting other people online and chatting, I met a man who is very handsome and really cool. I had never felt these feelings before, my husband and I had a slow burning that got better with time, but this is something completely different: we connect on a totally different level, ”the user confessed.

“The sex is better, the conversations are better, and honestly, we seem to fit in better.”, The woman narrated and even pointed out in her publication that with this new couple the possibility of forming a monogamous couple arose. Then, before the imminent change in the relationship, her husband asked her to have a “normal” marriage again, but she is thinking of leaving him.

Immediately, users of the popular forum they expressed their views. “Don’t try to stay just to try to make him happy, he obviously didn’t care since he was actively dating and was rarely home. Enjoy your new relationship, it sounds so much better!”Wrote one.

“I would warn you not to be too naive about the new relationship. You are in the honeymoon phase and you are completely in love, so of course, he pays you more attention, listens to every word you say, gives you sweet gifts, etc. But will it always be like this? Probably not, ”added another.

“You have only been dating this man for five months. In a broad view of things, not really enough time to ‘get to know’ someone. If you want to end your marriage because you are no longer in love with your husband and they have no desire to repair that relationship, so be it, “advised a third.