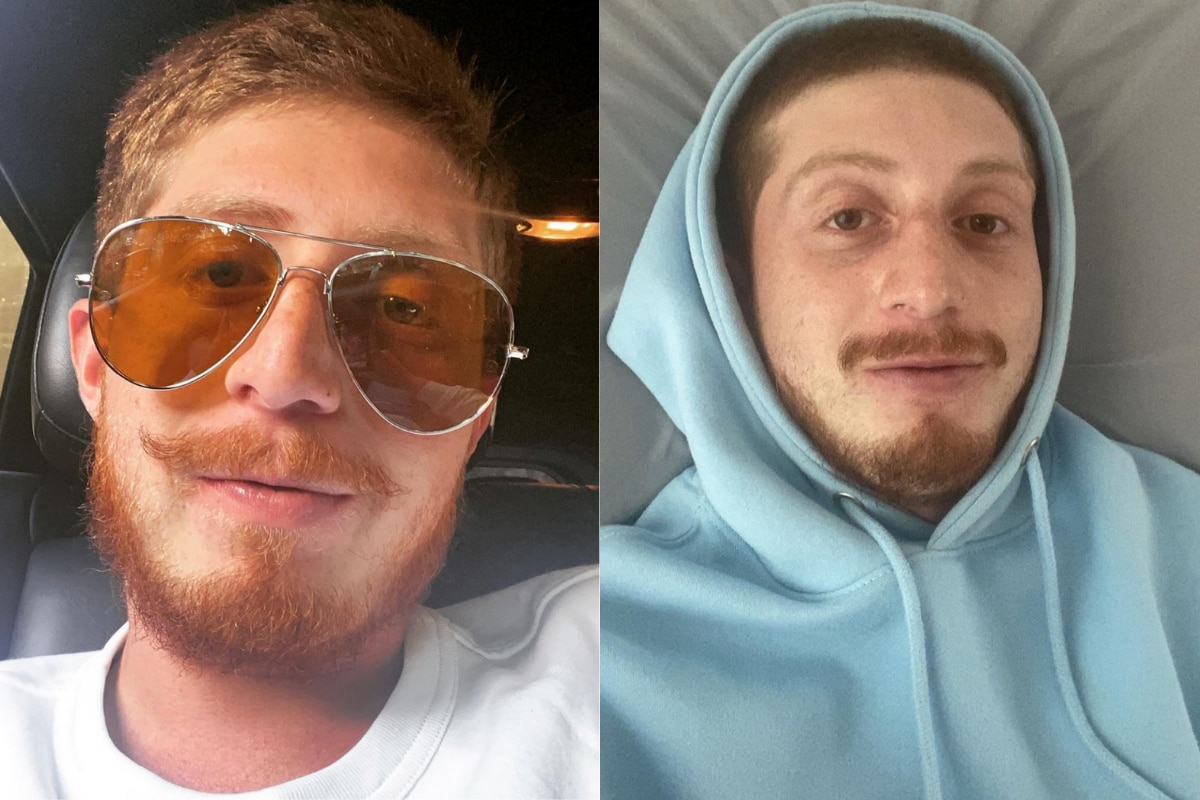 The family of actor Octavio Ocaña, who died more than a month ago after a persecution with police from Cuautitlán Izcalli, State of Mexico, held a press conference this Wednesday to present their new lawyers and announce the progress with the investigation of the case.

According to the information obtained, they revealed that the Attorney General’s Office of the State of Mexico (FGJEM) agreed to consider that the official report they offered after their first investigations fell into an error.

It was on November 1 when the state agency published its first report, which stated that “the driver (Octavio Ocaña) presumably triggered the firearm he carried in his right hand”. If this possibility is ruled out, the new line of investigation would be murder.

The new defense of the Ocaña family will be in charge of the Lex Pro Humanitas Foundation, led by the lawyer Francisco Hernández, who assured that next Monday, December 13, they will appear before the Attorney General’s Office (FGR) and the National Human Rights Commission (CNDH) to ask them to bring the case with the objective of determining the violation of human rights by the Mexican authorities.

They also pointed out that will initiate a new legal strategy based on independent expert opinions. They did not provide more details, as they mentioned that they will reveal them as the process progresses, although they did reveal the four most important lines.

The first would be based on a rhodizonate test performed on the hands of Ocaña and his companions, which was negative, so it was proven that no one detonated a weapon throughout that tragic day.

Later they assured that the four bullet wounds in the actor’s truck would contradict the statements of the municipal police, who mentioned having fired only once into the air, never in the direction of the vehicle.

They also noted that the crime scene was tampered withWell, although it happened on a Federal highway, the person in charge of guarding the scene was a municipal traffic police officer because the experts arrived on the scene five hours later. This suspicious activity will be referred to as a breach of the protocols.

Finally they highlighted that the casing of the bullet that killed Octavio Ocaña was stolen. So far it has not been located, so it is one of the most obvious inconsistencies in the case and could cause a 180 degree turn.

About Nerea Godínez, Octavio’s fiancée who has suffered countless rumors, such as the alleged inheritance and life insurance she collected, the family did not hesitate to support her. “They are topics that do not concern them, we have the honor of meeting Nerea and we love her very much“Said Bertha Ocaña, the actor’s sister.

It should be remembered that during the first days of December it was announced that the family withdrew from its first body of lawyers. Although no further details were provided at the time, journalist Gustavo Adolfo Infante issued a possible response:

“When I hear that they have changed lawyers, it is because something did not fit or something was not as they wanted, that is, the lawyers did not work as the family wanted”, He expressed.

What will be the tribute to Octavio Ocaña in “Neighbors”: revealed more details