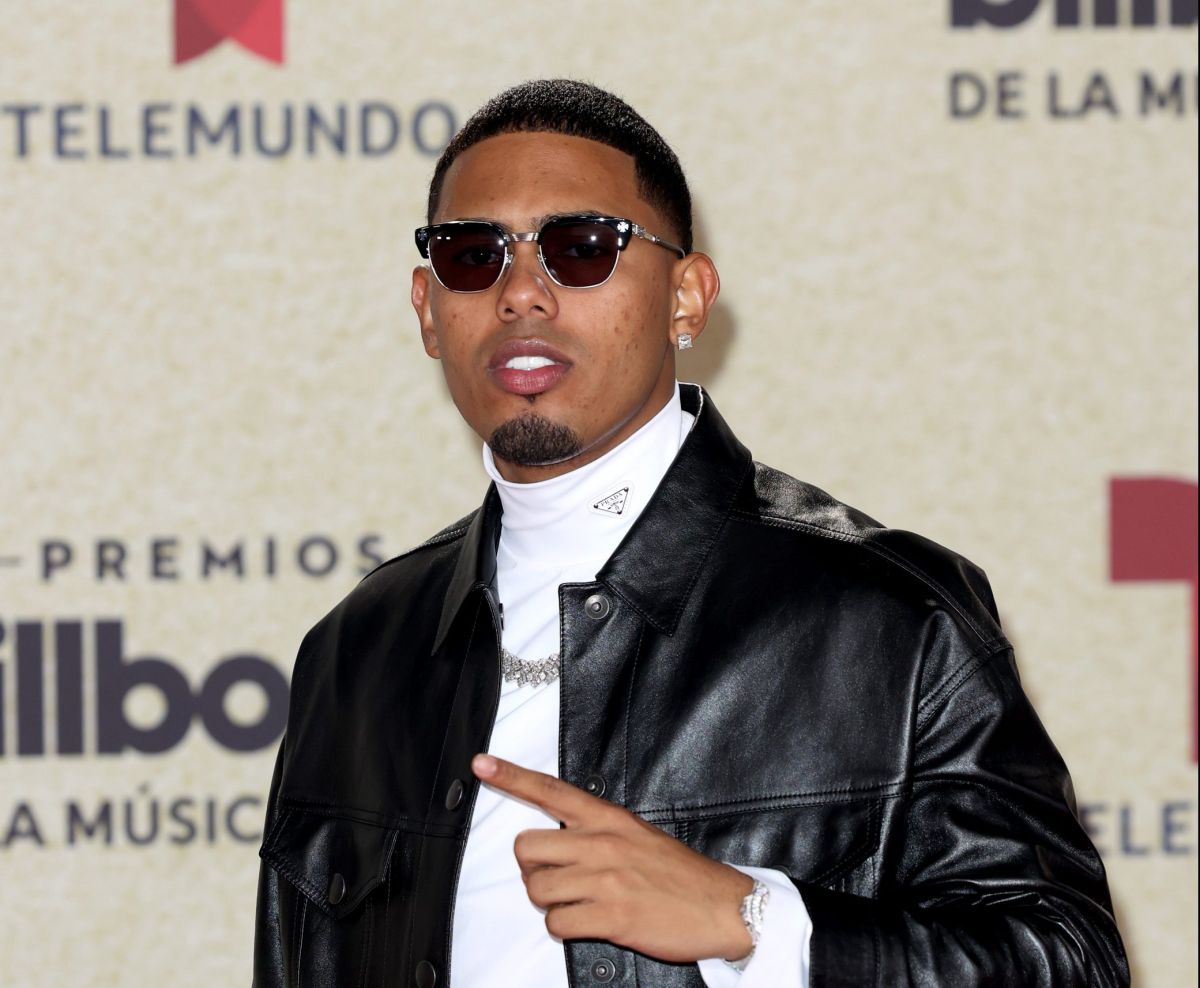 Puerto Rican singer Mike Towers announced this September 23 that will donate $150,000 from their next two concerts to those affected by Hurricane Fiona in Puerto Rico, which has caused great devastation on the island.

Myke Towers had to postpone two of his three performances at the Puerto Rico Coliseum, scheduled for September 17 and 18, due to the hurricane, which made landfall in the southwest of the island last Sunday.

The new concert dates will be Tuesday and Wednesday of next week.according to the statement from the producers of the event.

The artist will donate $75,000 dollars from the proceeds of each of the functionswith a total of $150,000 dollars, and will coordinate with his team the delivery of funds to those most impacted by the natural phenomenon.

“I visited the town of Salinas, it is difficult to explain how much feeling it caused me to see so many families with needs. I have been blessed, this land has given me to see my dream come true, and I will do my best to help and be with my people,” said the singer.

Salinas, like other municipalities in southern Puerto Rico, has been severely affected by the floods caused by Fiona, which left catastrophic damage to homes and infrastructure and the entire island without power.