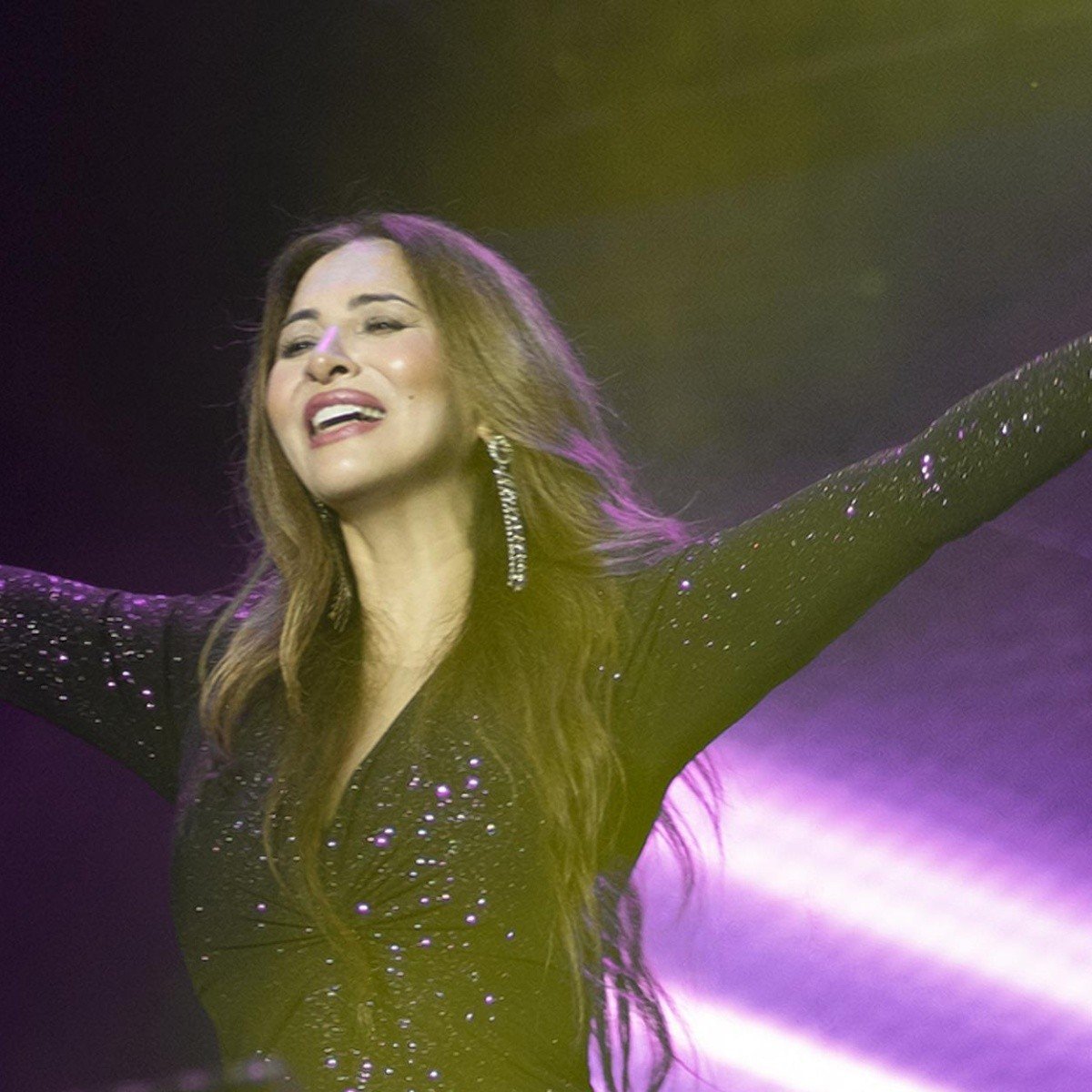 After two years, the long-awaited reunion between Chilean singer Myriam Hernandez and his Peruvian fans, within the framework of the Synergy Tour. In the Arena of Lima, Peru, the also composer and known as “The balladeer of America”, performed his greatest romantic hits such as “Smells like danger”, “The man I love”, “Dangerous love”, among others key songs of his career.

He also included in his setlist his most recent songs “Hasta aqui”, “I love you, I love you”, “It’s late” and “My paradise”that form part of from their new album “Synergy”. It was a 90-minute romantic pop concert, accompanied by her splendid mixed band, made up of eight musicians and colorful visuals projected at the back of the stage.

Myriam Hernández demonstrated a voice endowed with character and sensitivity, with the same conviction of her original recordings and intact warmth, although an interpretation that has gained flavor during her solid career.

From the profound melancholy of “Se me fue”, which provoked tears among many of the attendees, through the powerful refrains of “Herida” and “I have returned for you”, among the most chanted by the public, mainly women, different generations of fans.

After two years of the pandemic, the beautiful and talented interpreter updated her relationship with the Peruvian public, as a full and lasting romancealso adding to new audiences that recognize his legacy in the Latin romantic song.

A round, solid and complete quality show, led by a unique and captivating protagonist, endowed with an unforgettable repertoire, who for three decades has conquered stages in Peru and Latin America.

Along with his world tour, Myriam Hernandez is preparing the release of his tenth studio album “Sinergia” for this month of May; It will continue with its concert tour at the Movistar Arena in Santiago de Chile, Honduras, Ecuador, Panama, Costa Rica, Guatemala, El Salvador, Nicaragua, Argentina, Bolivia, Paraguay and its return to the United States during October.