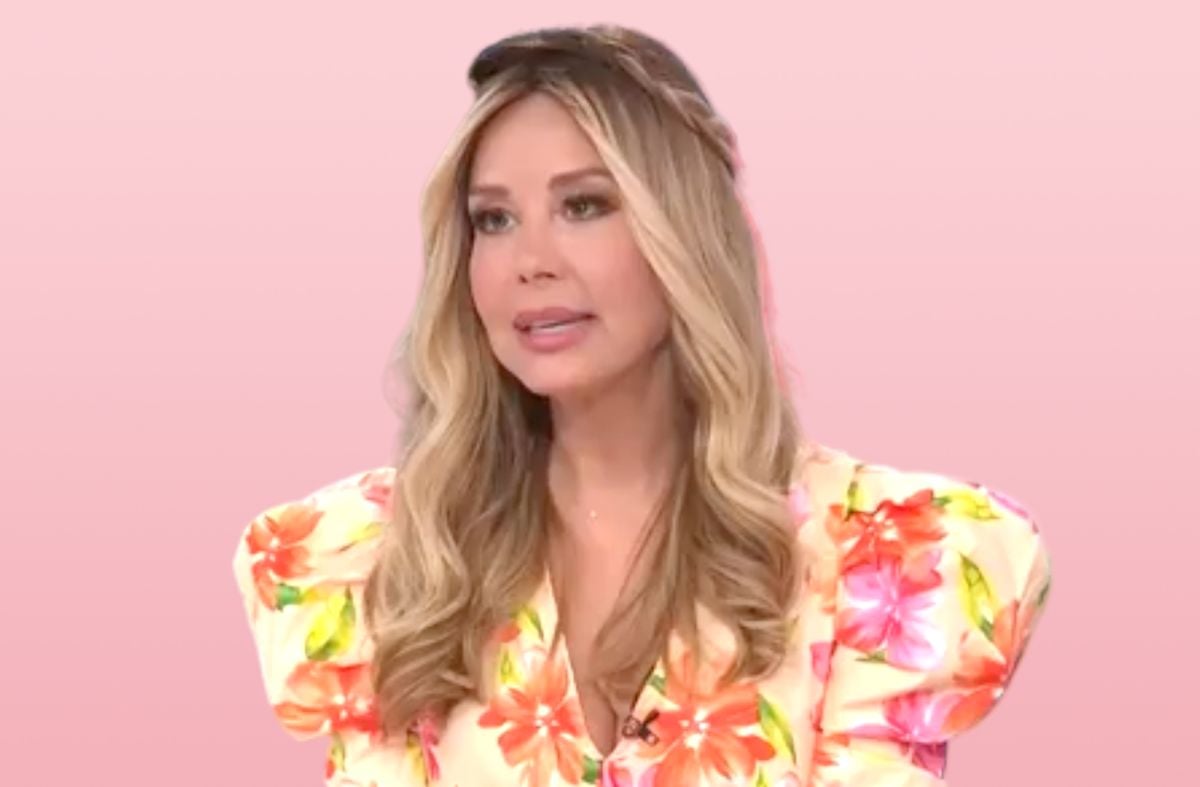 A new week has started for “La Mesa Caliente” and things got tense after some comments made by Myrka Dellanos. It is no longer a secret that the former presenter of “Primer Impacto” on Univision tends to have similar opinions to those of the Republican party and on Monday, April 18, she was exposed.

One of the topics that was touched on in the Telemundo talk show was an image that Donald Trump Jr. shared on the occasion of Easter Sunday. The son of the former president published on Instagram a meme of three people wearing a rabbit garb. Each of the rabbits carried a weapon and bulletproof vests to protect their own. “Come and take it,” the meme read.

Alix rated the image a “1” after making her points against the photo. Things got intense when it was Myrka’s turn to speak.

“I give a 1 to his photo, but definitely in terms of weapons I give it a 5 and don’t start writing to me,” Myrka warned.

The companions of the program were shocked when Myrka said this and the host asked them to wait until she could delve into the subject.

“I agree that one can learn to shoot and use weapons because it is part of our Second Amendment to the United States Constitution. I’ve also gone target shooting just for fun…” Myrka continued.

It is there that Myrka lost her patience and yelled at her partner, “See, you obviously didn’t hear me, because I said… I’m saying because what he’s talking about is the right to bear arms that this government [Biden’s] want to delete“.

Could be interesting: They criticize Myrka Dellanos for her appearance: ‘like this or more botox?’

“Definitely not Easter, not with the bunnies, they have nothing to do with the Resurrection of Jesus who came to bring us peace in the midst of all the situation we are experiencing. So that’s why I say, 1 for the photo, but I said 5 to bear arms“, Myrka added clarifying.

The other drivers disapproved of Trump Jr.’s bad taste meme.