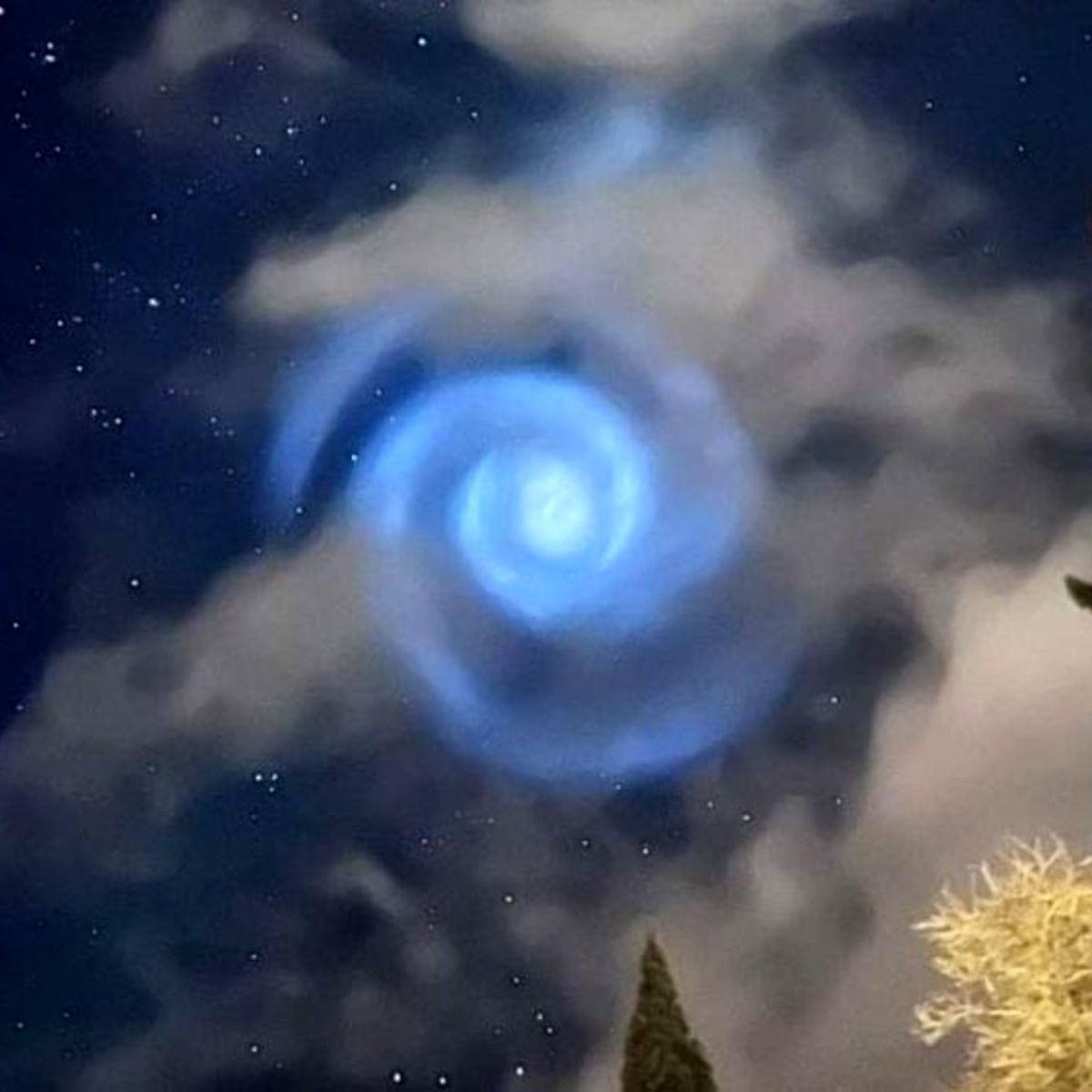 Last weekend in New Zealand mysterious lights appearedwhich were photographed and captured in videos, which were posted on social networks and AmericanPost.News identified.

Witnesses to the phenomenon as well as users of social networks who have viewed the images have been alarmed by the strange shapes, since they are spirals of light that began to form in the sky.

when they appeared the weird lightsvarious speculations and theories began to sound, for example: an interdimensional portal or alien ships.

The events occurred on Saturday June 18 and were witnessed until the early hours of Sunday June 19. Witnesses indicated that when the lights appeared, they had no movement.

Other users they made sure there was nothing to worry about since there was a history of similar events and everything would have been the work of the human.

The comment of Richard Easther, physicist at the University of Aucklandsaid that despite how complex this event looked, I had a more than simple explanation since he pointed out that on many occasions these types of lights appear after a rocket puts a satellite into orbit.

“When the propellant is ejected out the back, you have essentially water and carbon dioxide that briefly forms a sunlit cloud in space.” He also noted that the shape of the mysterious cloud is due to the geometry of the orbit. of the satellite.

It may interest you: NASA’s Hubble Telescope captures a face in outer space

Does Elon Musk generate strange spirals in the sky?

Physicist Richard Easther said that the launch that caused this phenomenon was most likely SpaceX’s GlobalStar, the company owned by Elon Musksince it was launched from Cape Canaveral in Florida just a few days ago or the three Falcon 9 launches with which 55 satellites were sent into outer space.

Likewise, Easther added that despite the fact that mysterious lights appeared, this is not the first time that a phenomenon has been seen, but he acknowledged that these types of sightings can be spectacular and terrifying.