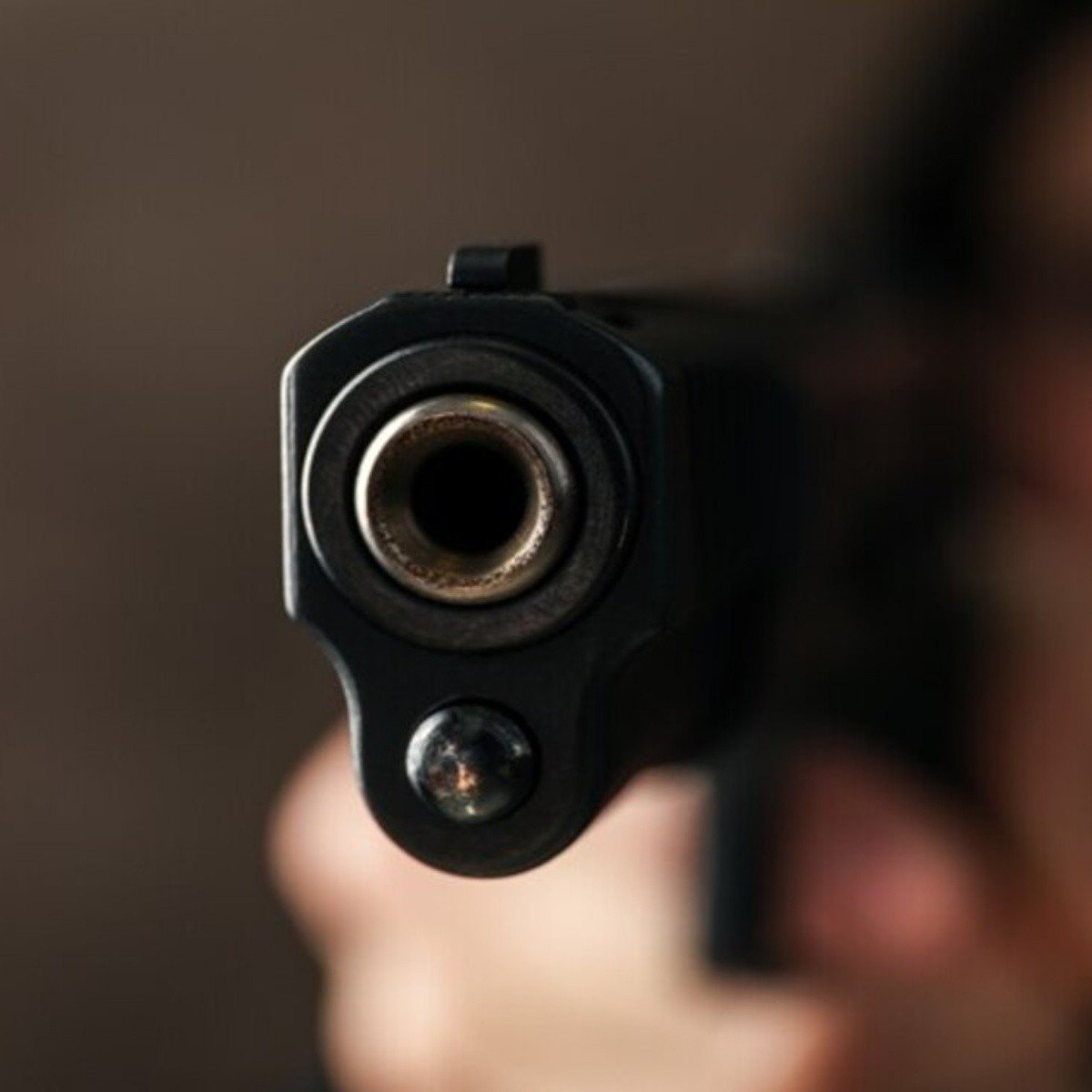 Quilmes, Argentina.- The death of a 15-year-old adolescent, involved in an armed robbery in Quilmes, Argentina, uncovers the questions about a series of deaths of thieves, who are suspected, were completed by an alleged “anonymous shooter”.

In the most recent case that occurred last Friday, the authorities report that a 28-year-old woman was intercepted at 4300 Baranda Street, when she was leaving her house to go to work, but three individuals intercepted her on a motorcycle and tried to steal her wallet.

The victim resisted as best he could and began to scream, which alerted neighbors and called the police. This caused the criminals to fail in their mission and flee at full speed from the place.

Nevertheless, 12 blocks from where the attempted robbery was recorded, the authorities reported two people with gunshot wounds and a motorcycle lying in the middle of the street. These are the subjects who moments before had attacked the young woman.

The researchers managed to discover that the criminals were shot in a distance of 700 meters. At the scene of the events, two men were identified who were rushed to the Quilmes hospital in very serious condition and underwent operations. While a third offender escaped wounded.

Later, It was reported that Agustín Dillie, 15, died shortly after from the gunshot wounds he suffered in the abdominal area.. The other young man, also 15 years old, is in intensive care with two shots in the abdomen and a dislocated hip.

The episode that ended with the death of the 15-year-old teenager is not the first to happen in Quilmes. The residents of the area maintain that there are several criminals who have been found dead in recent months without knowing who killed them.

There are many hypotheses, and myths abound, there is even talk of an “anonymous shooter” and researchers are considering the possibility that he is a retired police officer.

Meanwhile, prosecutor Jorge Saizar, head of UFI No. 5 in Quilmes, ordered several measures to try to find the shooter, but there are practically no elements that can channel the search for the alleged “avenger” who took the life of this young man involved in this criminal act.