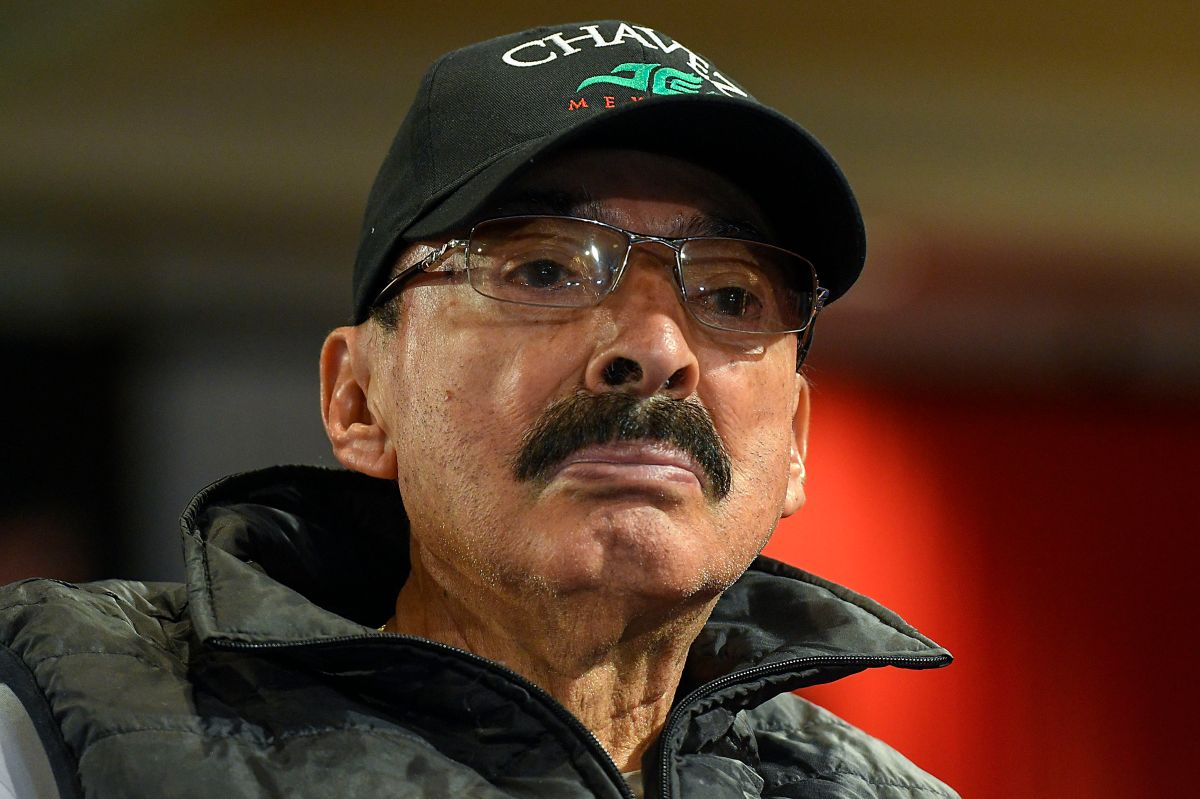 beyond that Dimitry Bivol defended his crown as the WBA light heavyweight champion, the defeat of Saul “Canelo” Alvarez in Las Vegas surprised locals and strangers. And it is that the Guadalajara was outlined as a favorite against the Russian challenger.

This is why the legendary boxing coach Ignacio Beristain considers that he noticed strange things during the fight, especially in the performance of Canelo Alvarez. In his opinion, something happened outside the ring so that The Russian was victorious.

“Canelo’s fight was very strange. She was throwing curveballs, which he usually doesn’t throw. he has more quality of what was seen. She was throwing many flared punches to the armsto the rival’s gloves ”, explained Don Nacho to the portal Left.

Beristáin stated that he was not surprised by the Russian’s performance or by the Mexican’s defeat. “Boxing, at that level, is a business. A lot of people in the business don’t really realize what it is. what is happening in a real fight”sentenced Don Nacho.

It is worth remembering that Julio Cesar Chavez will come out of retirement next May 21, to be part of the billboard of the Legends of Legends event. This will be held in the Plaza de Toros, Mexico City, to render tribute to the trajectory of Nacho Beristáin.