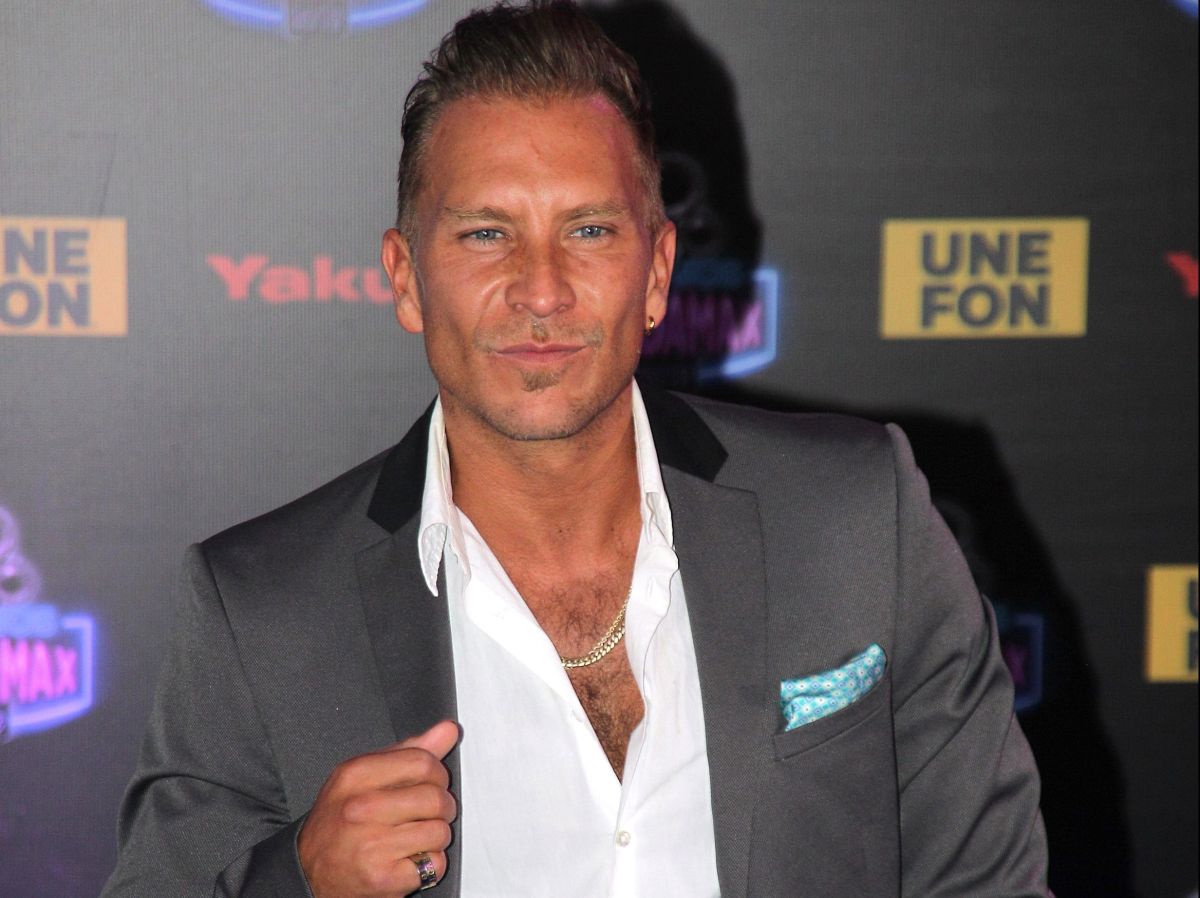 Toni Costa and Nacho Casano have become inseparable in La Casa de los Famosos. While Ivonne Montero and Salvador Zerboni remain true to themselves on their way to the final. In the last few hours, the 24/7 audience has discovered that Toni can’t stand Ivonne, much less Zerboni.

Many fans feel that Toni is a person who can’t stand or endure anything, who gets stressed, uncomfortable or annoyed by meaningless details. In addition to the fact that he demands empathy from Ivonne in moments of conflict, when some kind of argument arises between him and Salvador. And he doesn’t like it, nor can he bear that the Mexican woman remains level-headed at all times. Because even though Ivonne Montero sympathizes with them, she also knows and remembers that in the worst confrontations within The House of Celebrities, no one ever empathized with her, much less came out of her in her defense. Today Toni argued with Salvador Zerboni and Ivonne decided not to intervene.

Toni Costa seems to have forgotten that Daniella Navarro cornered and insulted Ivonne Montero for months and he never intervened on her behalf. He didn’t even nominate Navarro for this kind of behavior. Adamari López’s ex entered the reality show with the flag that he would nominate for misconduct, and when he had the opportunity to keep his word, his friendship with Daniella led him to endorse all the bad attitudes and rudeness of the Venezuelan.

For all of the above, the public of Ivonne Montero and Salvador Zerboni cannot understand, much less sympathize with Toni. Who in recent weeks is showing a new face and very little tolerance. Not even Nacho falls into Costa’s mood, the Argentine limits himself to listening to him and agreeing with him, but he doesn’t let his annoyance tarnish his apparent peace.

Read more about The House of the Famous:
Daniella Navarro apologizes to Ivonne Montero’s fans, they imitate the singer’s education and respond with respect: “Apologies not accepted”
The public is furious with Toni Costa for how he is talking about Salvador Zerboni and Ivonne Montero