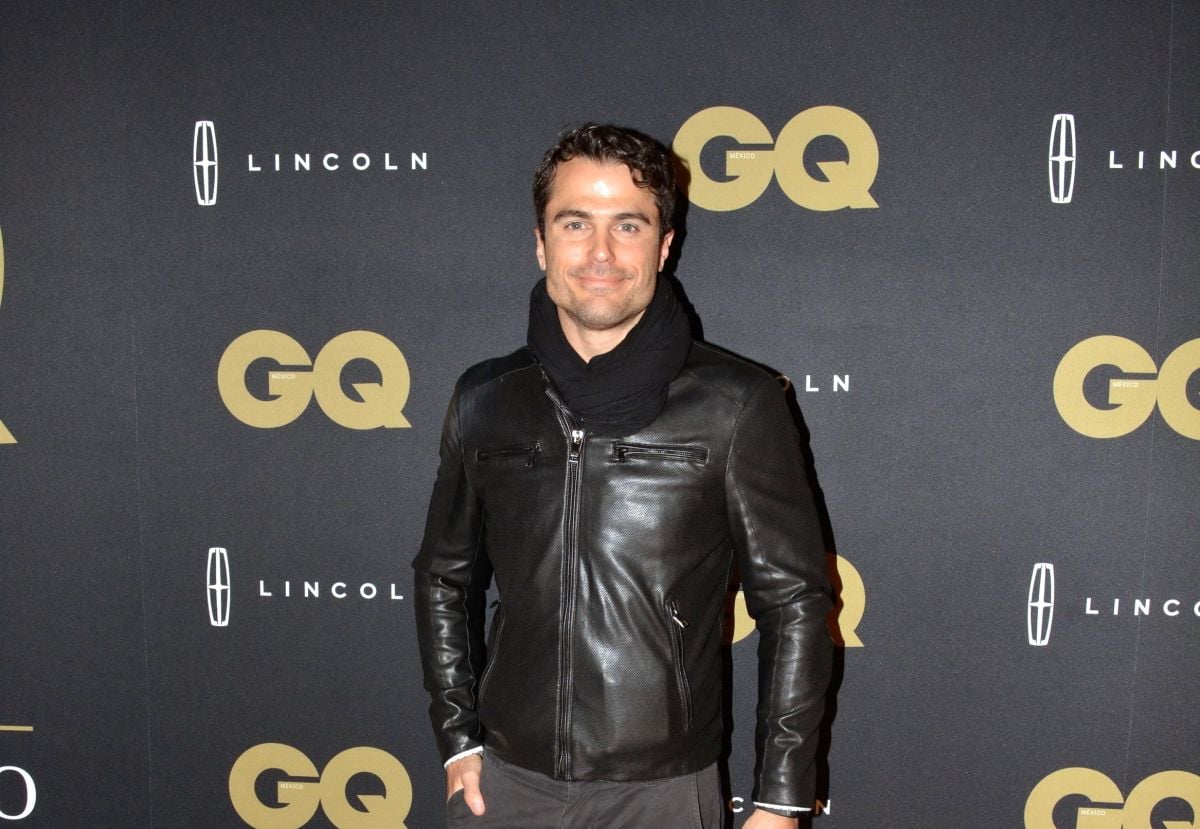 The actor Nacho Casano, after being named the third finalist of ‘La Casa de los Famosos 2’, was interviewed on the program ‘Hoy Día’ to find out his position regarding Alicia Machado’s perception of him, and that is because he rejected complete that he called him a “misogynist” days before the end of the competition.

“Well, I don’t know Alicia and Alicia doesn’t know me, so whatever he says will be pure talk to give him a little while here on the show. I also understand that many people, with all due respect, are very ignorant, who do not even understand the meaning of the words they put in their mouths,” Casano said.

Apparently between the Argentine and the Venezuelan they would not have the intention of establishing a good friendship relationship and it is that she seemed to be upset and answered him. The model also revealed that on many occasions people use terms that they do not know the meaning of and she told him:

“Yeah moron believe me I know what it means! Don’t think you’re so smart! Society abounds with these louts,” Miss Universe 1996 wrote on Instagram.

The boyfriend of the actress Daniella Navarro also explained that he does not consider it prudent that they continue to use terminologies just to say them and not because they are really using them correctly.

“Using the word as misogynist without knowing what it means I think it’s terrible for many people who do deserve that qualification, “he added.

However, this would not be the first time that some personality from the world of entertainment has given him that qualification, since the winner of ‘LCDLF2’, Ivonne Montero once when they were as participants also commented on it.

The reporter reminded him when the Mexican woman not only called him a “misogynist”, she also called him a “little man” after both had a strong discussion for not agreeing on certain things.

“To get started I am not defined by what they say about me but what I do, and I am very proud of everything I did in this show, “said the actor.