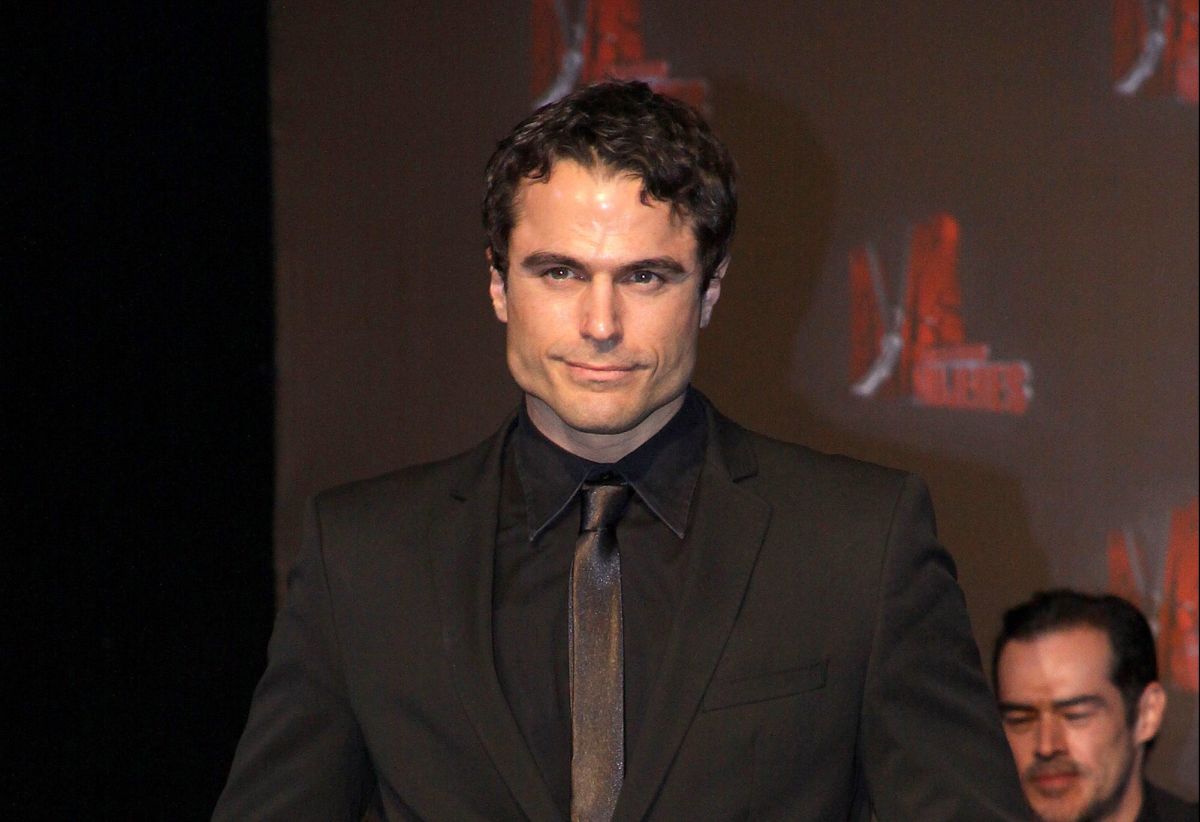 Nacho Casano is the new leader of ‘The House of Celebrities’ and had the opportunity to invite another personality to the suite to enjoy it during this new week.

His first option was Natalia Alcocer, who refused to go up to the suite. In the second instance, Casano invited Lewis Mendoza to share the room and the Dominican accepted. “Not as a consolation prize, but I would like to invite Lewis to the room,” was what Casano said.

Within the Telemundo reality show, various emotions are still being experienced after the elimination of Niurka Marcos, who expressed her feelings after leaving the program: “I am very proud. I am very proud, it does not matter that the public preferred me to be out because I left the most honest of me, the most transparent of me, the mother in me, “she said through tears.

The elimination of Niurka Marcos by decision of the public who voted for her was one of the most requested on social networks. The viewers of ‘La Casa de los Famosos’ did not stop asking that she be the one to leave the program. These are some of the comments left after the elimination of the Mexican:

“bravoooo until justice was done”, “I’m glad! She thought she was the queen”, “BRAVO WE ELIMINATED HER FOR TOXIC”, “Hahaha how I tasted it”, “If she had played fair, and without manipulating others, she would have gone far .. besides, people wanted to know more about her”, “ It was about time, she deserves it”, “Niurka declared herself the winner and because of her toxic attitudes she was left out of the game” and “May the next one be Laura… we expected a lot of content from the 2 “divas” and they have only given us silly fights” they said in an Instagram post.

Niurka Marcos was the sixth eliminated from this reality show and joins Mayeli Alonso, Brenda Zambrano, Luis ‘Potro’ Caballero, Julia Gama and Eduardo Rodríguez as the participants who have left the Telemundo program.

Keep reading: This is how they react to the elimination of Niurka Marcos from ‘The House of the Famous’: “Until justice was done”