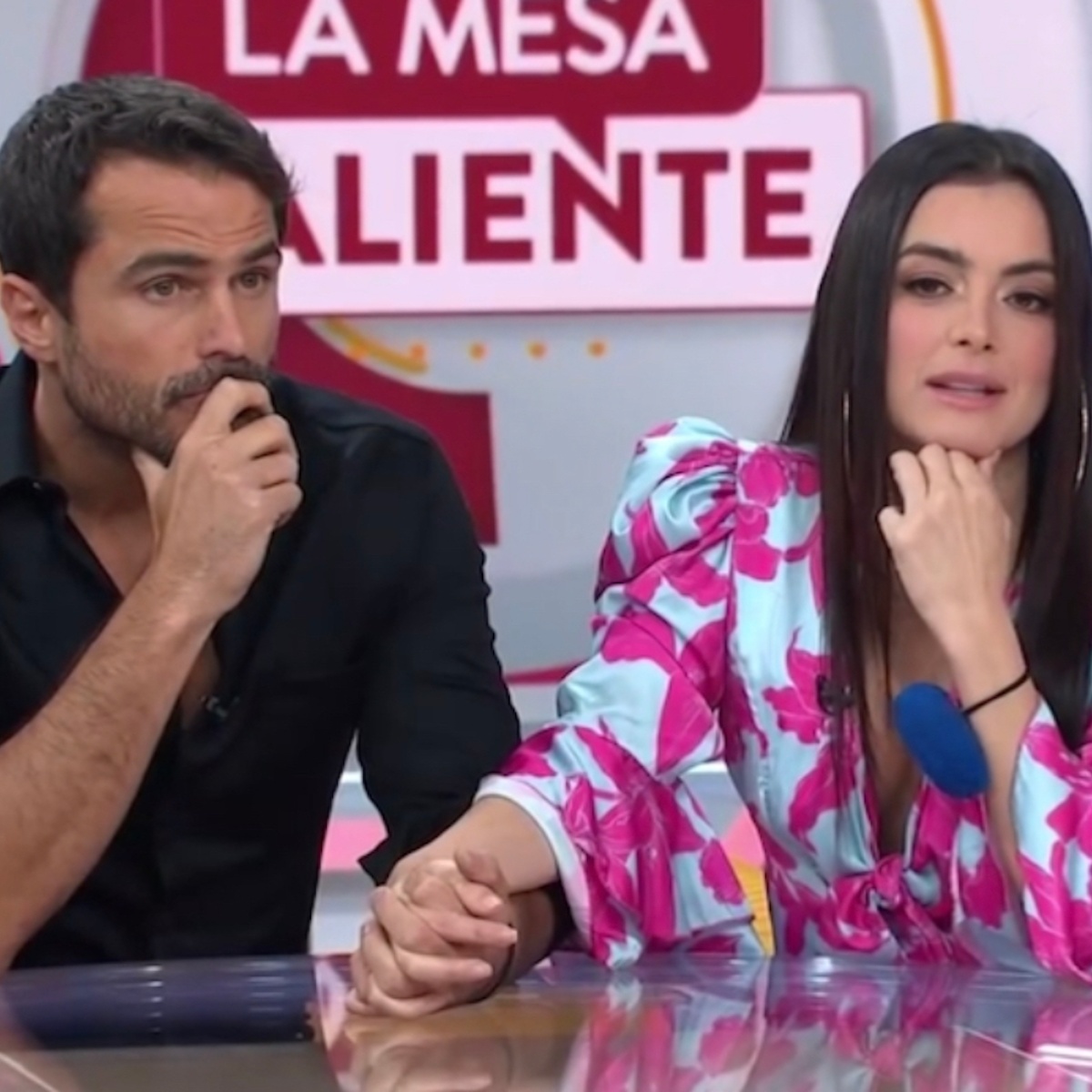 Several couples were formed in “La Casa de Los Famosos 2”, some were possibly by strategy but there is one that was confirmed as genuine. It’s about the Argentine Nacho Casano with the Venezuelan Daniella Navarro.

That at the beginning of the reality show they did not get along at all, but as the saying goes, from hate to love there is only one step and this was demonstrated by the two celebrities since in the last stages it was when a beautiful romance between them began to emerge. two.

Also, it seems that it was true love, because although they already left the famous house, Nacho Casano He is more than willing to continue fighting to be together and decided to shout from the rooftops that he loves her with all his heart through a public letter that he shared on his Instagram.

Nacho Casano confesses how much he loves Daniella Navarro

In this public letter Nacho Casano First, he talks a little about how complicated it has been to survive inside The House of the Famous and the numerous fights that occurred between various celebrities.

Later he mentions that although he had very hard times within the program, he reveals that it allowed him to make great friends, and as if that were not enough, the love of his life: Daniella Navarro. To whom he assures her that he loves her and is grateful that they can forgive each other and give themselves the opportunity to live a beautiful love story.

“Among all the difficult, the hard, the pain and the crying that happened in that house, it was also there where I found brothers of life and even a woman I never thought I could fall in love with.said the Argentine.

Also, there is already an answer from Daniella Navarro, she replied that she is grateful that he now understands her and loves her as she is, including her “demons”. In AmericanPost.News We will tell you more about the couple.

It may interest you: They call Nacho from La Casa de los Famosos false; tried to cry for Daniella

Where is the House of the Famous?

They reveal that the controversial Casa de los Famosos is located in Coatepec, an area of ​​luxurious houses in the state of Veracruz. In case you did not see the end, we will tell you that the winner of this second season was Ivonne Montero who assures that she does not want to see anyone from reality again.