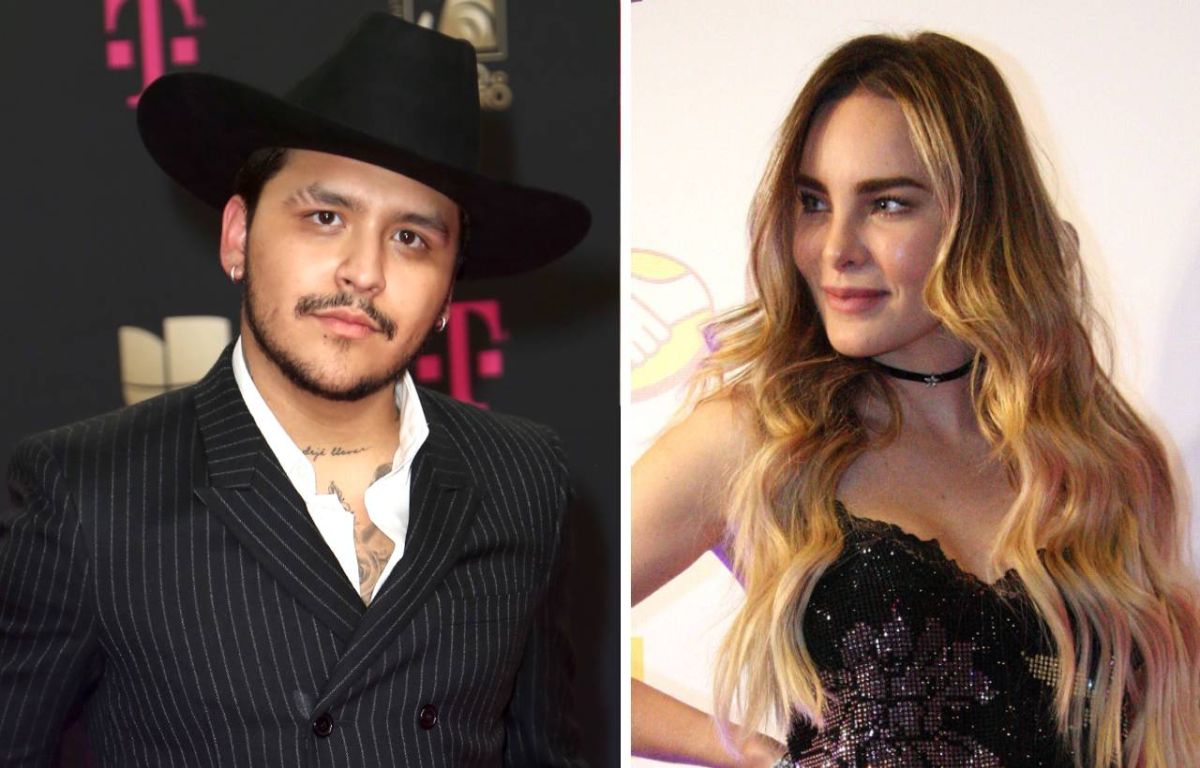 Christian Nodal does not stop being in the middle of the controversy, since after the scandal unleashed by the messages he revealed about his ex-fiancée Belinda, where he asked her for money, now a video has been leaked where the Mexican regional singer apparently shows himself with a few more drinks.

And it seems that Belinda’s fans are not willing to forgive the 23-year-old singer for having revealed private conversations he had with his then-girlfriend, because after those leaks, a video showing Nodal getting drunk now comes to light.

Although Christian Nodal currently assures that it is moderate, on social networks leaked a video of the life of excesses that he had long agoeven when he still had his love relationship, with fellow singer Belinda.

It is unknown when the video was taken, but it is presumed that it is already some time old, since it talks about the Grammy awards which he won, although his companion says that they are replicas since they pour drinks into them.

“This is not to focus on your career, in truth, as an artist and a person, you are sad”highlights the message next to the video where Nodal appears drinking alcoholic beverages and that was published on Twitter, in the account identified as @monyspop.

“What horror that to come out you are talking about the woman you swore to love, naco, drunk”highlights the message.

In the video you can see the interpreter of “Goodbye Love”toasting another man with what appear to be replica Grammy Awards, they both look hilarious.

At some point, in the video, Nodal’s friend is heard saying that he is already drunk, to which the singer replies that he is too.

“Probably me too” Christian Nodal responds, according to what is heard in the video posted on Twitter.

This is how the controversy between Nodal and Belinda continues to grow, as well as among the fans of the singers.

They defend Nodal for leaks about Belinda

Since while some attack Nodal for having leaked Belinda’s messages, others assure that the Mexican regional singer does not have to explain.

“If I have (give explanations) because I want to focus my career on giving love from the depths to the world. And with these foolish people pulling me I’m not going to make it. I need to get rid of those haunting ghosts”Christian Nodal responded to a fan.

It was last February when Christian Nodal announced that he was ending his relationship with Belinda.