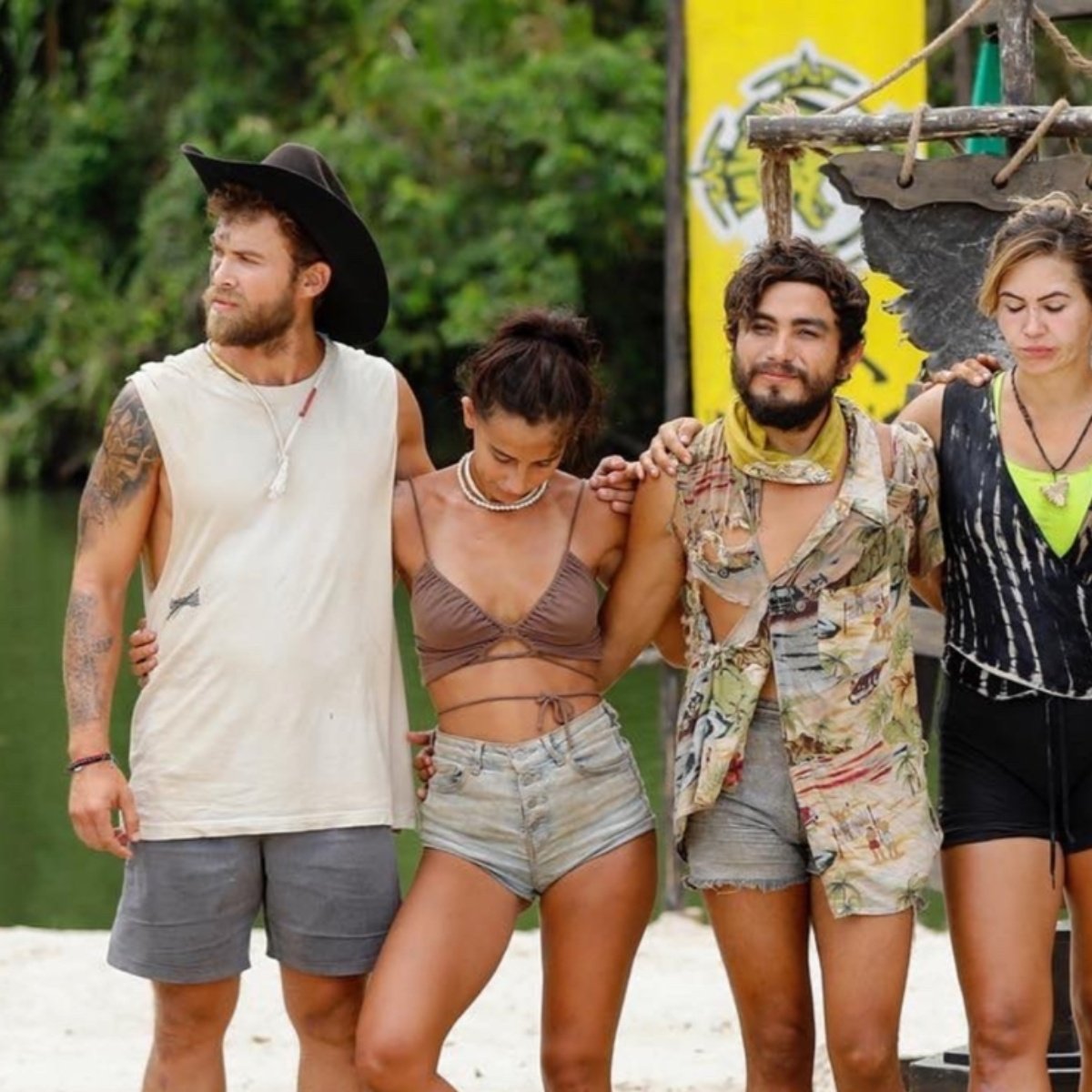 After the recent elimination of Davida García from the famous reality show of aztec tv which is named Survivor Mexicothe controversy has been unleashed against the participant Nahomi Mejia Well, many viewers want her out of the competition.

And it is that despite being the first participant to become finalist thanks to the fact that it was the biggest winner of symbols after the departure of Yusef, many followers of said program are unhappy with the decisions that the “China” has taken during the last two tribal councils.

Likewise, in American Post News We share with you that thousands of fans of this season of the reality show Survivor Mexico have classified Nahomi as a traitor, after voting for her fellow tribe member. “Cathe” who lost in the extinction duel held on Saturday 1September 7th.

Why could Nahomi lose the victory of Survivor Mexico?

After what happened in the last broadcasts of the Tv Azteca program, the fans of Survivor Mexico have decided not to cast votes to lead the participant to victory, since Nahomi has done the impossible to reach the final, without caring the alliances that from the beginning he carried out with several members of the “Falcon Tribe”.

For this reason, netizens prefer to stay tuned to find out the names of the other two finalists who will be fighting to win the title of Survivor Mexico 2022, placing among the favorites Julian.

It may interest you: Survivor Mexico 2022: They filter the date of the grand finale and details of how it will be

Who was eliminated yesterday from Survivor?

As we mentioned earlier, David Garcia who was part of the falcon tribe, lost the battle in the extinction game with Kenta after a long fight in a test of balance and resistance.

However, it is worth mentioning that this elimination was one of the most painful for the public, because David had become another of the favorites to reach the final and fight for victory together with Nahomi.