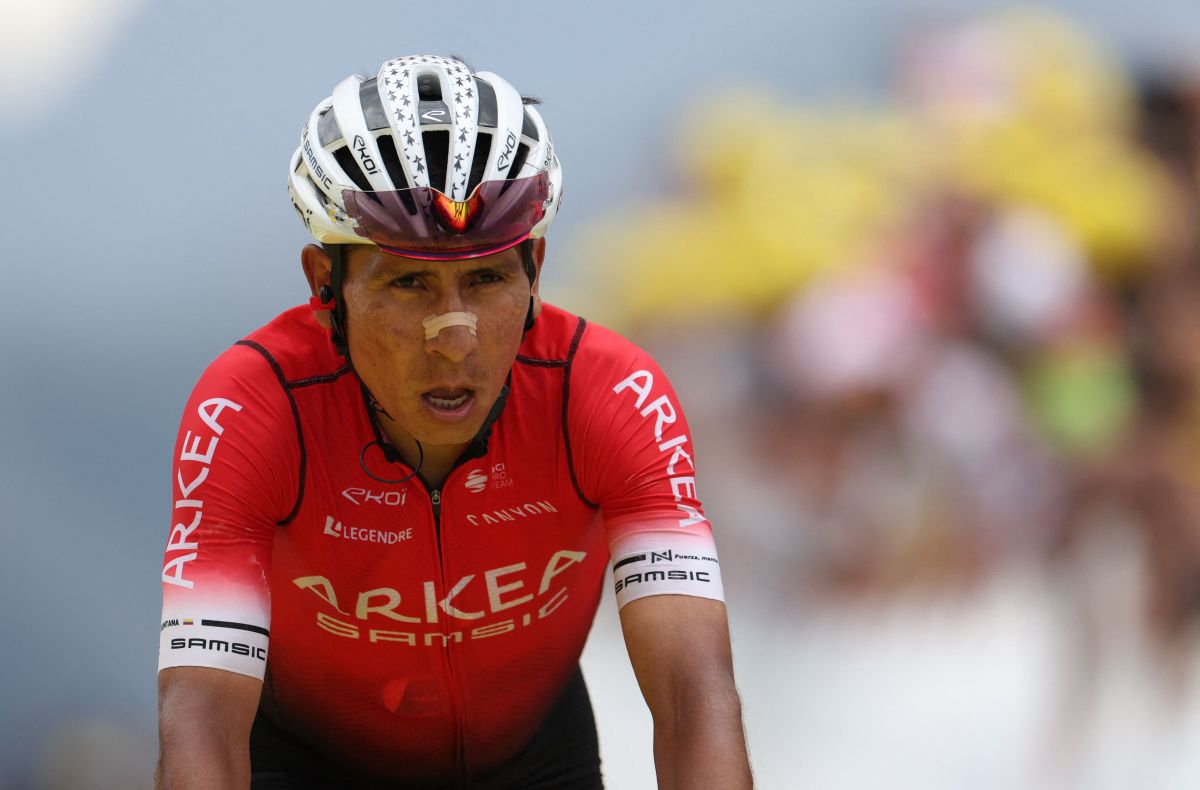 Nairo Quintana, a Colombian cyclist from the Arkea Samsic team, was disqualified this Wednesday from the Tour de France after testing positive for the substance tramadol, prohibited in high competition sport.

Tramadol, an analgesic, is among the pills that cannot be used in the Tour de France according to the International Cycling Union and This would have been what Quintana allegedly used according to blood tests carried out on the cyclist between July 8 and 13.

For this reason, the Colombian was automatically disqualified from the competition even though could file an appeal to the Court of Arbitration for Sport (TAS) in the next 10 days.

However, being his first sanction of this type, it will not cause problems in the future and Quintana will be able to compete in future tournaments.

The disqualification of Nairo Quintana from the Tour de France represents a blow not only for the rider but also for his Arkea team, as the 455 points that the Hispanic achieved in the competition were discounted.

for now the action that the cyclist will take for the sanction received is unknown, but international media assured that he is already in talks with his lawyer to find the best solution.

Since March 1, 2019, the UCI has prohibited the use of tramadol in competition in all disciplines and categories to protect the health and safety of cyclists from the side effects of this substance.