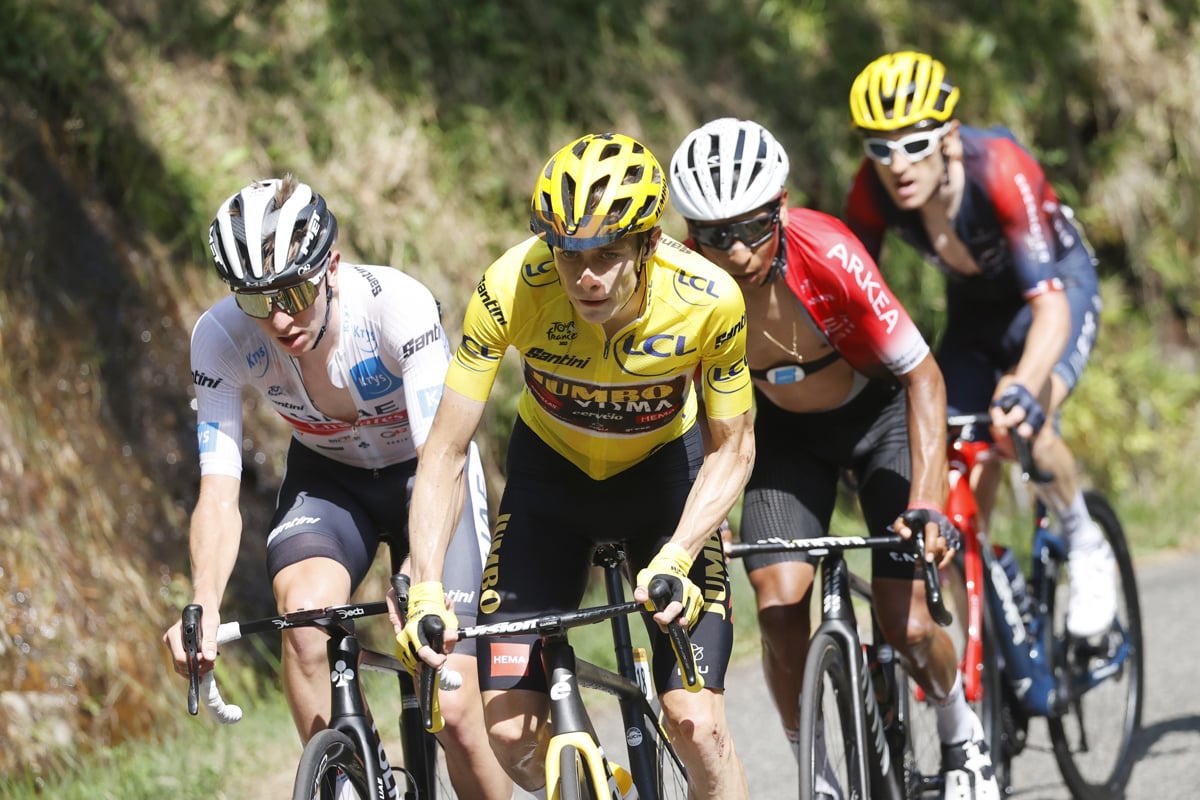 The Canadian Hugo Houle won this Tuesday in the first Pyrenean stage of the Tour de France, culminating a long breakaway with the finish line in Foix, ahead of the Frenchman Valentin Maudois, his teammates and compatriot Michael Woods and the American from Movistar Matteo Jorgenson . Nairo Quintana also had a special stage.

Houle, 31, a cyclist for the Israel team, became the first Canadian to win in the round wins since his current sporting director Steve Bauer did.

The Danish Jonas Vingegaard kept the yellow jersey after reaching the finish line almost 6 minutes after the winner, in a group that also included the Slovenian Tadej Pogacar, second, who attacked him several times on the ascent to Col de Lers, the penultimate port of the day.

The British Geraint Thomas kept the fourth position, but the Colombian Nairo Quintana, who remained with the bestimproved one position by overtaking the Frenchman Romain Bardet, who could not keep up with the leading group and left more than 3 minutes.

The Colombian from Arkea is 4.15 behind the leader and remains 1.32 behind third place.

The Spanish Enric Mas, who attacked in the port of Lers, was finally left off the hook and lost almost 3 minutes with the best, which left him out of the top 10 in the general classification.

You might also be interested in:
– Messi, Mbappé and Ramos wear PSG’s new alternative Jordan shirt [Fotos]
– Villarreal CF is interested in Edinson Cavani and hopes to close him before he decides on one of two other offers
– They detect a tumor in the testicle of Borussia Dortmund’s new striker: He had to leave the emergency team