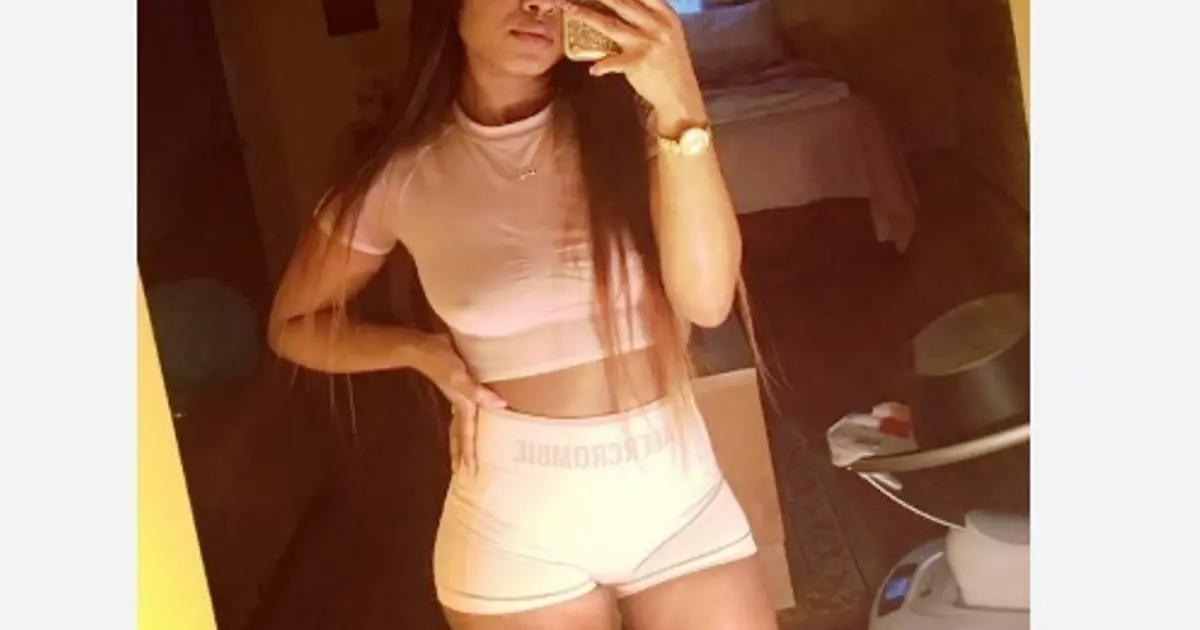 Nakira Griner was found guilty of fatally beating and burning her baby and then burying him in the backyard of her Bridgeton, New Jersey home by pretending the child had been kidnapped.

Expert testimony showed that the child’s skull had been broken into 74 pieces, and then his body was burned in an oven. According to the Cumberland County Prosecutor’s Office, Griner, 28, now faces a mandatory life sentence in prison without parole.

On Feb. 8, 2019, Griner, then 24, reported to police that her 23-month-old son Daniel had been abducted around 6:30 p.m., claiming she had been attacked. A search effort was developed with the help of sleuths from the New Jersey State Police (NJSP) and the National Center for Missing and Exploited Children (NCMEC).

But less than 12 hours later, police found the children burned remains in the backyard of his home around 3 a.m. the next day. Authorities said that an autopsy found that the baby had been beaten to death.

Griner had been offered a plea deal in October 2019 with a 30-year prison sentence, but she turned it down and opted to go to trial, station NJ 101.5FM commented.

In opening remarks, Griner’s defense attorney said the mother admitted to burning and dismembering her son’s body but denied intentionally killing him.

The trial lasted two weeks. At the end of jury deliberation, Griner was convicted yesterday of murder, desecration of human remains, tampering with evidence, endangering the welfare of a minor, and false public alarm in the second degree.

Griner’s sentencing is scheduled for Feb. 21. According to authorities, the young age of baby Daniel Griner Jr. means his mother will face mandatory life in prison without parole.

Several children in NYC died in the last few months of 2021, victims of alleged abuse in their homes. Other cases were also reported in 2022.

In early December, a man was charged in the violent death of his 23-month-old daughter, who allegedly died after being struck in the head in Brooklyn.

Also, a teenager with cerebral palsy was found burned to death inside his Brooklyn home, and the death was ruled a homicide by police. And a former NYPD officer was sentenced to 25 years for the beating death of his autistic son on Long Island.

If you are a victim or suspect someone is being abused, especially if they are minor or elderly: