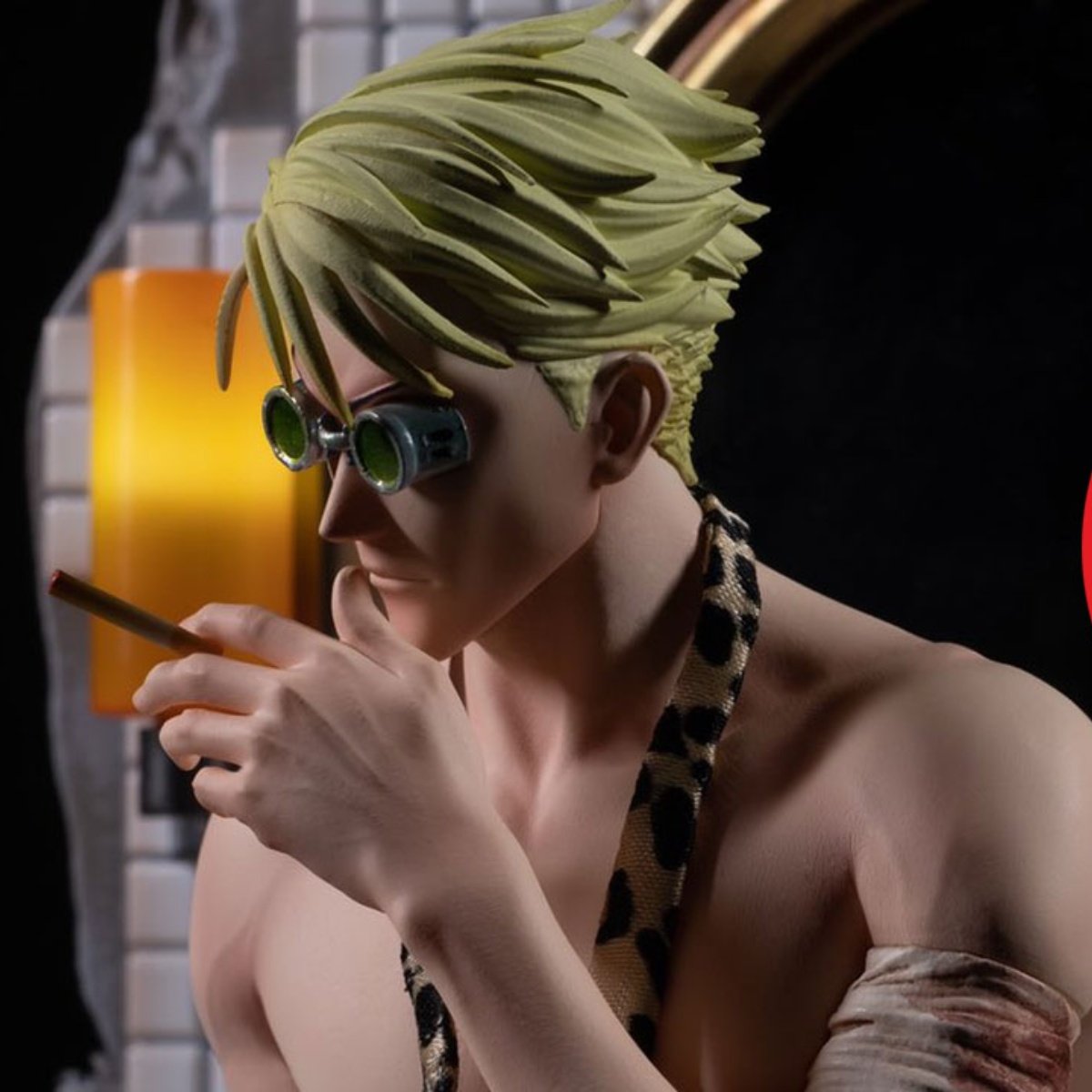 As reported by SDP Noticias, the existence of +18 figures of Jujutsu Kaisen characters has now reached the wizard Nanami Kento. The character is a popular favorite and deserves his figure for adults (or so fans debate on social networks).

The popularity of these +18 figures continues to grow with the arrival of anime such as Shingeki no Kyojin, One Piece, and Inuyasha, to name a few. However, the uncensored JJK figures seem to be the most viral.

The reason? Well, maybe we have to thank the famous Satoru Gojo and his +18 figure that conquered TikTok during the summer of 2022. Once again, hot anime figures cause a stir online, and below, we share Nanami Kento’s version with you.

This adult figure of Nanami Kento was made by the company Gentlemen Studio and can already be pre-ordered from the official website. It is priced at 540 US dollars and comes with the following features:

American Post News shares that Weare A Design’s Twitter account (@WeareADesign) reported that they collaborated with the company to create this NSFW version of Nanami. You can watch a promotional video of the Nanami Kento figure+18 from this link.

It may interest you: Price of the Gojo figure +18