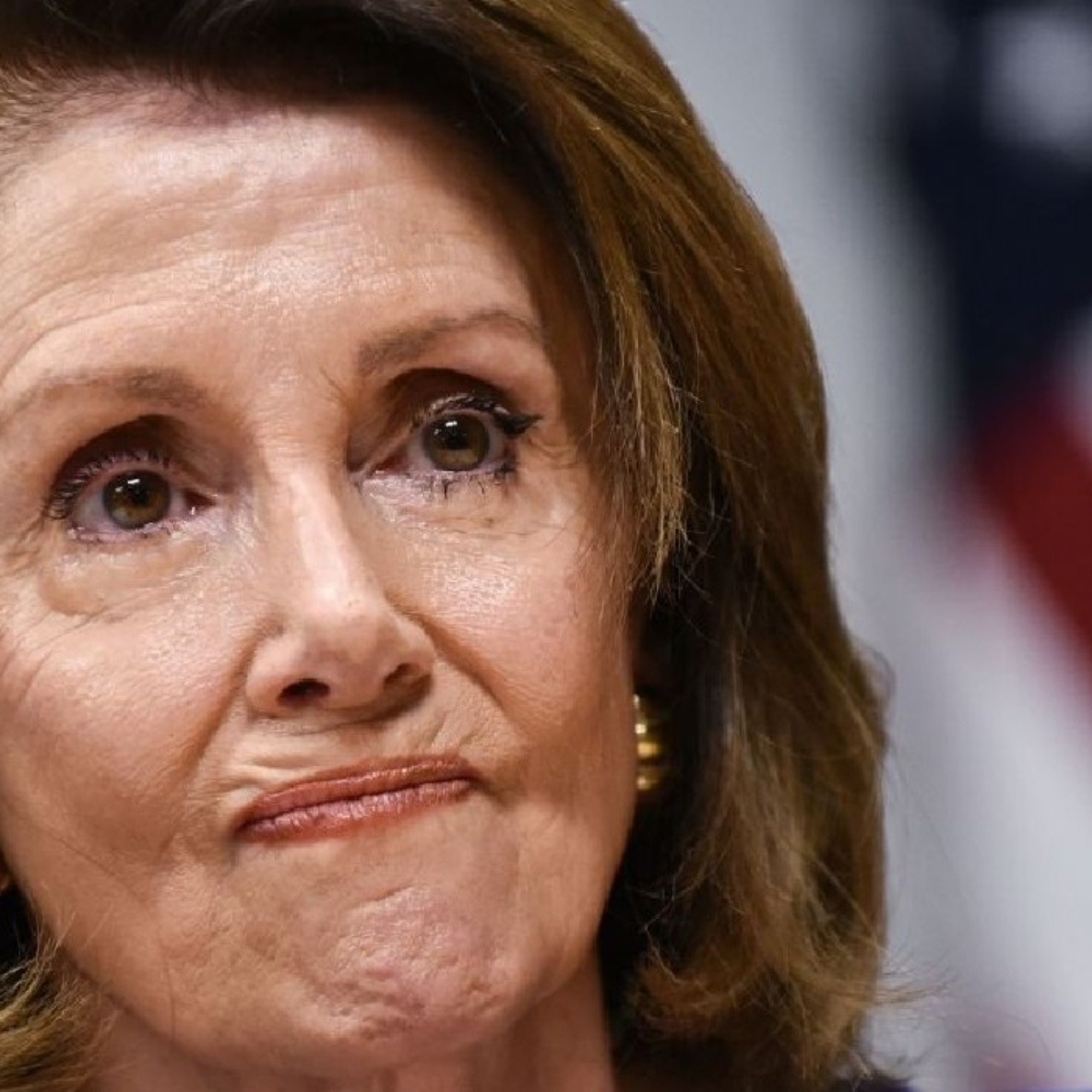 It has been reported that Nancy Pelosi would receive considerable penalties from China and they include their direct relativesjustified that it is because he ignored the warnings of the trip to Taiwan.

The statement indicates that with her trip the president of the United States House of Representatives “undermined the sovereignty” and integrity of China, the official sources they did not specify about sanctions.

Both Pelosi and the United States received sanctions

It was this Friday, August 5, when China announced today eight measures protesting against Pelosi’s unexpected trip to Taiwan, one of the sanctions for the United States is the suspension cooperation in the repatriation of illegal immigrants.

About the trip Nancy Pelosiin AmericanPost.News We inform you that during a conference he said that the United States “will not allow” China to isolate Taiwan, since it is an important ally in Asia.

It may interest you: Nancy Pelosi arrives in South Korea, after a tense visit to Taiwan.

for the journey of Nancy PelosiChina will sanction the United States by suspending aid judicial penalas well as in the drug control and in the fight against transnational crime and the conversations on the fight against climate change of the two countries.

Likewise, the Chinese Foreign Ministry reported the cancellation of the phone calls between the leaders of military commands and of the work meetings between the defense portfolios of both powers.