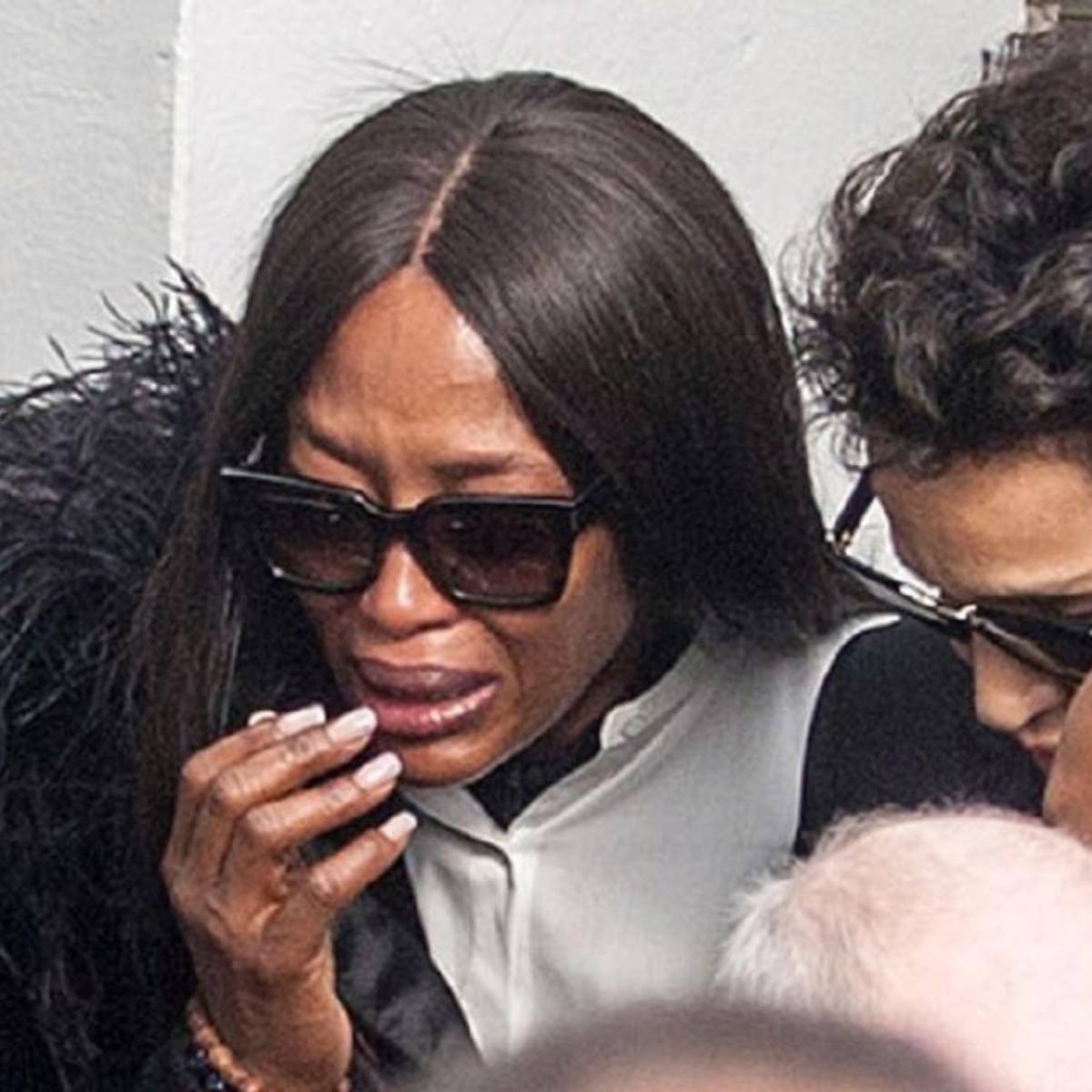 Naomi Campbell is the famous model who was allegedly involved recently in an unpleasant event. An airport worker in Bulgaria would have singled her out for a search because she is black, The Mail on Sunday has revealed.

It turns out that the supermodel feels that she was racially profiled when she was stopped by staff last month in the arrivals terminal while traveling to a photo shoot in the capital, Sofia.

Various sources say that the 52-year-old model Noami Campbell was very upset about what happened on May 19 after her three-day work trip. It is unclear whether the staff who asked to search her belongings is employed by the airport or by a private contractor.

Naomi Campbell a victim of racism?

Could be interesting: Naomi Campbell praises Kate Moss for testimony in favor of Johnny Depp

The talented Noami Campbell was then seen leaving the airport wearing a baseball cap and clutching a bag before being driven to a luxury hotel in the city. Her spokeswoman said that she completed her work assignment.

A friend of the model said: “Naomi was very upset. The whole incident had a pretty horrible effect on her. She was on her way to an exciting photo shoot and was looking forward to her coming, but this kind of ruined her time in Sofia.”

Historically, racial profiling has referred to suspecting, targeting, or discriminating against a person based on their ethnicity, religion, or national origin. In recent years, it has been used more generally when stereotypical assumptions are made due to the color of a person’s skin.

Another incident of the same type

If we recall back in July 2020, supermodel Naomi Campbell’s close friend Edward Enninful, editor of Vogue, claimed he was racially profiled when he arrived at the fashion magazine’s offices.

He said he had been told by a security guard to “use the loading dock” as he entered his office building in Mayfair, central London.

Recalling her experience, the beautiful Noami Campbell in a social media post said that the media company Conde Nast, which owns British Vogue, moved quickly to fire the security guard, adding that change must happen now.