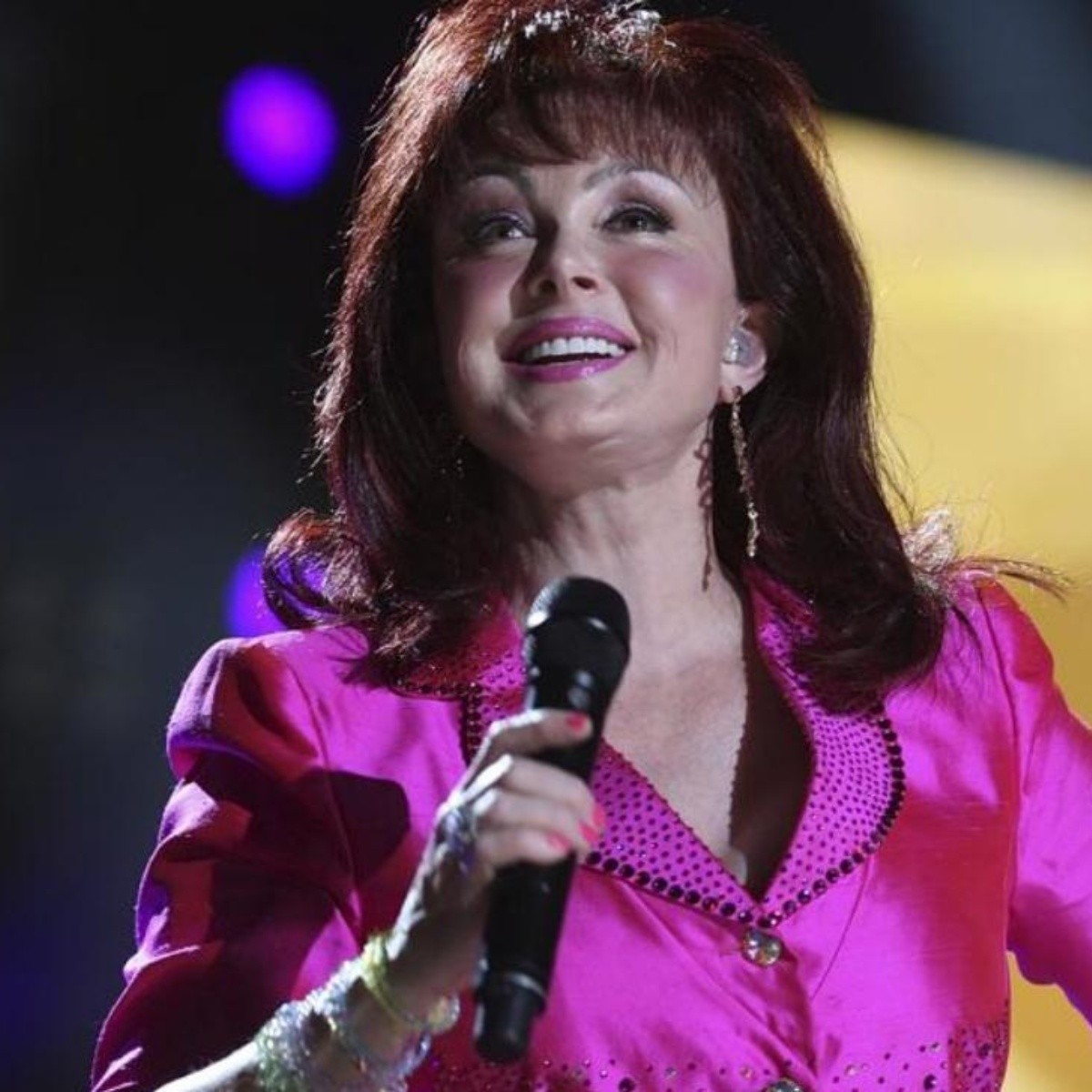 TENNESSEE — Naomi Judd, whose family bond with daughter Wynonna made them Grammy-winning country stars The Judds, has died. She was 76 years old. Her daughters, Wynonna and Ashley, announced her death on Saturday in a statement provided to The Associated Press.

Naomi Judd died near Nashville, Tennessee, a statement said on behalf of her husband and fellow singer, Larry Strickland. She said no further details about her death would be released and asked for privacy while the family mourns.

The Country Music Hall of Fame will continue with a planned induction ceremony for The Judds on Sunday. They had also just announced a stadium tour beginning in the fall, their first tour together in over a decade.

The mother-daughter performers scored 14 No. 1 songs in a career that spanned nearly three decades. The redheaded duo blended the traditional Appalachian sounds of bluegrass with polished pop stylings, achieving hit after hit in the 1980s. Wynonna led the duo with her own powerful voice, while Naomi provided harmonies and graceful onstage looks.

They also made a return to award shows when they performed at the CMT Music Awards earlier this month. After rising to the top of country music, they called it quits in 1991 after doctors diagnosed Naomi Judd with hepatitis C. Wynonna continued her solo career.

Born Diana Ellen Judd in Ashland, Kentucky, Naomi was working as a single mother and nurse in Nashville when she and Wynonna began singing together professionally. Their unique harmonies, along with elements of acoustic, bluegrass, and blues music, made them stand out in the genre at the time.