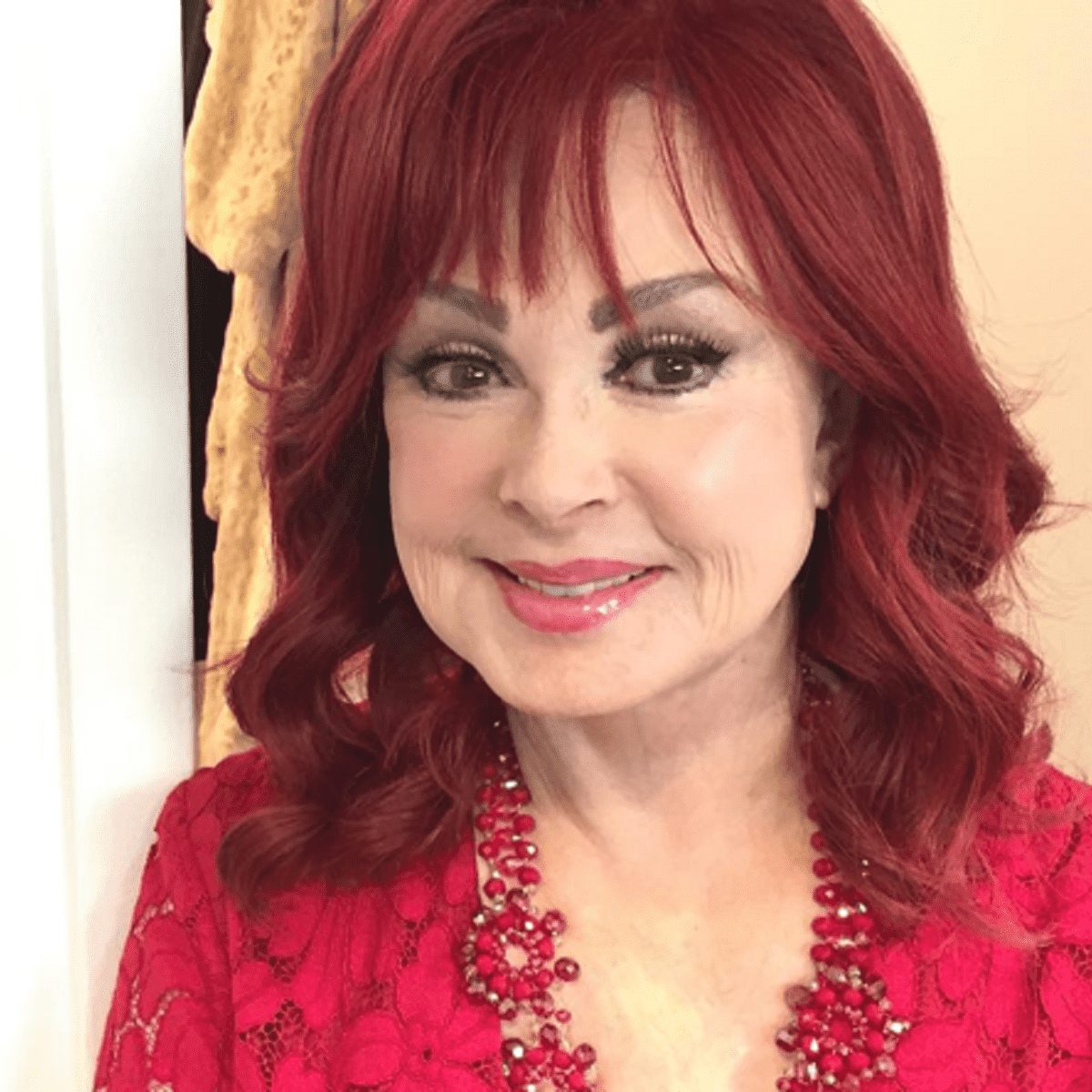 Mexico. The international entertainment world dressed in mourning this weekend after it became public that the country star Naomi Judd has died at the age of 76, without revealing the reasons for her death.

It is now being made public that Naomi Judd, mother of actress Ashley Judd, he would have taken his own life last Saturday one day before entering the Hall of Fame and after a long battle with mental illness he suffered from, multiple sources tell People.

Ashley Judd and Wynonna Judd, daughters of Naomi Judd, announced this weekend the death of his mother in an emotional press release and point out in it that they are experiencing a tragedy.

“We lost our beautiful mother to the disease of mental illness. We are heartbroken. We are navigating deep grief and we know that as much as we loved her, she was loved by her audience.”

Larry Strickland, Naomi’s husband of 32 years, in the same statement requested respect and privacy from him and his family at a heartbreaking moment.

Wynonna and Ashley Judd appeared at the awards show in Nashville a day after their mother’s death, this because The Judds, the mother-daughter musical duo of Naomi and Wynonna, had been honored with a place on the list in the Country Music Hall of Fame.

According to information in Naomi Judd’s biography, she, along with her daughter Wynonna, Naomi Judd, reached number one on the charts in her country more than a dozen times with songs like “Love Can Build a Bridge”, “Why Not Me”, “Mama He’s Crazy” or “Grandpa”.

The duo stopped acting in 1991 after Naomi Judd was diagnosed with Hepatitis C, and the star has dedicated herself to recovery and has written several books, one of which she teamed up with in 2017 and in which she discussed her struggles with depression.

Naomi Judd was originally from Ashland, Kentucky, worked as a nurse until the early 1980s.when she went to sing on a television program with her daughter Wynonna and a producer from the RCA record company discovered them.

Read more: The criticism that “La India María” made to a president of Mexico and that earned him to be banned from television

Ashley Judd, her youngest daughter, also became famous as an actress in films such as “Heat” and “Double Jeopardy”, and in recent years has stood out for her work as a UN goodwill ambassador and feminist activist, after denouncing in 2018 for sexual harassment of Harvey Weinstein.


You dare? TikTok challenge arises: Watch the most unpleasant scene on Netflix without looking away.