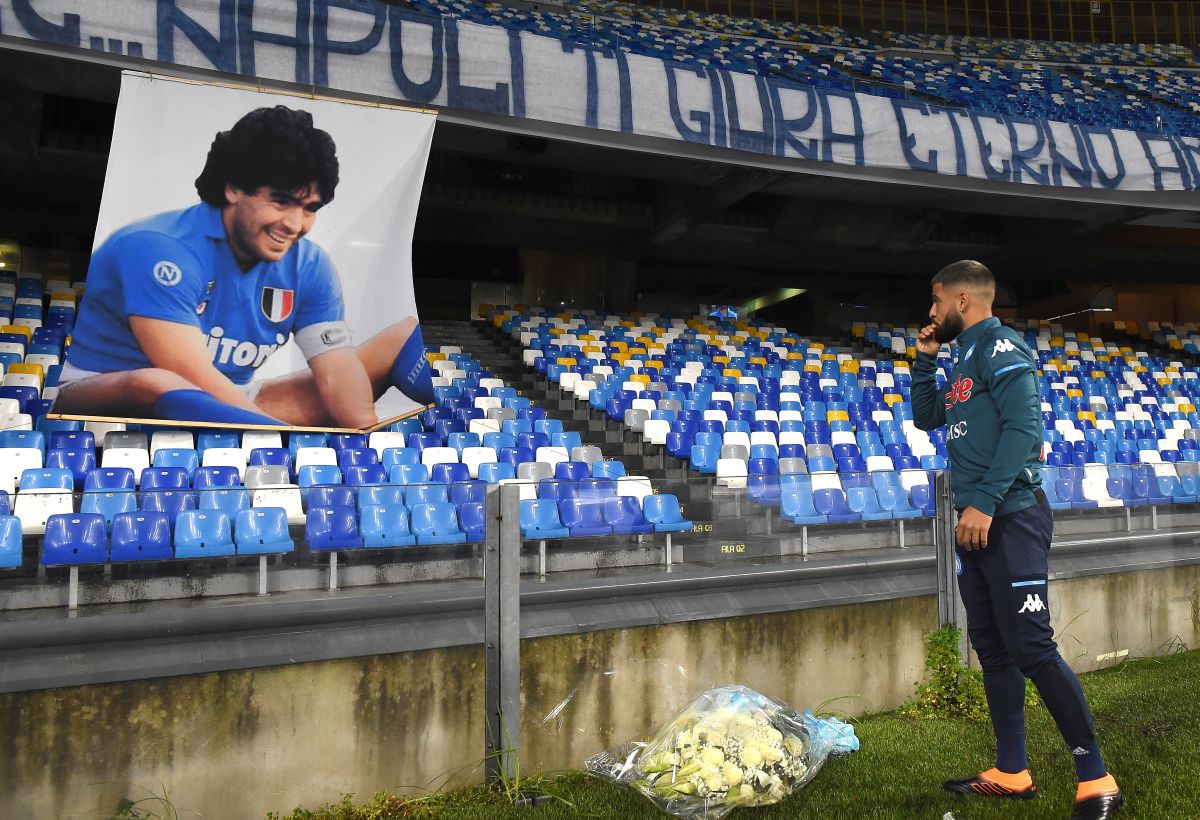 Napoli reached the last day of the group stage of the Europa League with the possibility of moving forward and he succeeded.

In a match where ‘Chucky’ Lozano came out on a stretcher after a blow to the face, the Italian team beat the Leicester city who was a group leader.

From the first minutes, the intention of those led by Luciano Spalletti to take the victory that classified them was noticed.

The first danger was for the rivals but they did not succeed, not like that Adam Ounas that opened the scoring just at minute 4 of the actions.

Just 20 minutes later Elif elmas increased the advantage at the Diego Armando Maradona stadium and many expected that the Napoli win easy.

However, the Foxes would not bend so quickly and practically one play after the second goal of the Napoli, Jonny Evans closed the gap.

As if that were not enough, at 33 ‘the scoreboard was already tied at two goals thanks to a goal from Kienan Dewsbury-Hall that delighted the English team.

To complement this, the locals struggled to maintain possession of the ball but Leicester City had the most dangerous opportunities.

Fortunately for the Neapolitan cause, the forcefulness was key and Elmas again put them ahead on the scoreboard at 53 ‘.

The visitors had at least a couple of plays to tie but they did not achieve it, reason why they were defeated of the Italian stadium.

With the result, the Napoli He secured his qualification and will play the playoff against the third places in the Champions League while Spartak Moscow remained with the lead of the group.

How far will they go?