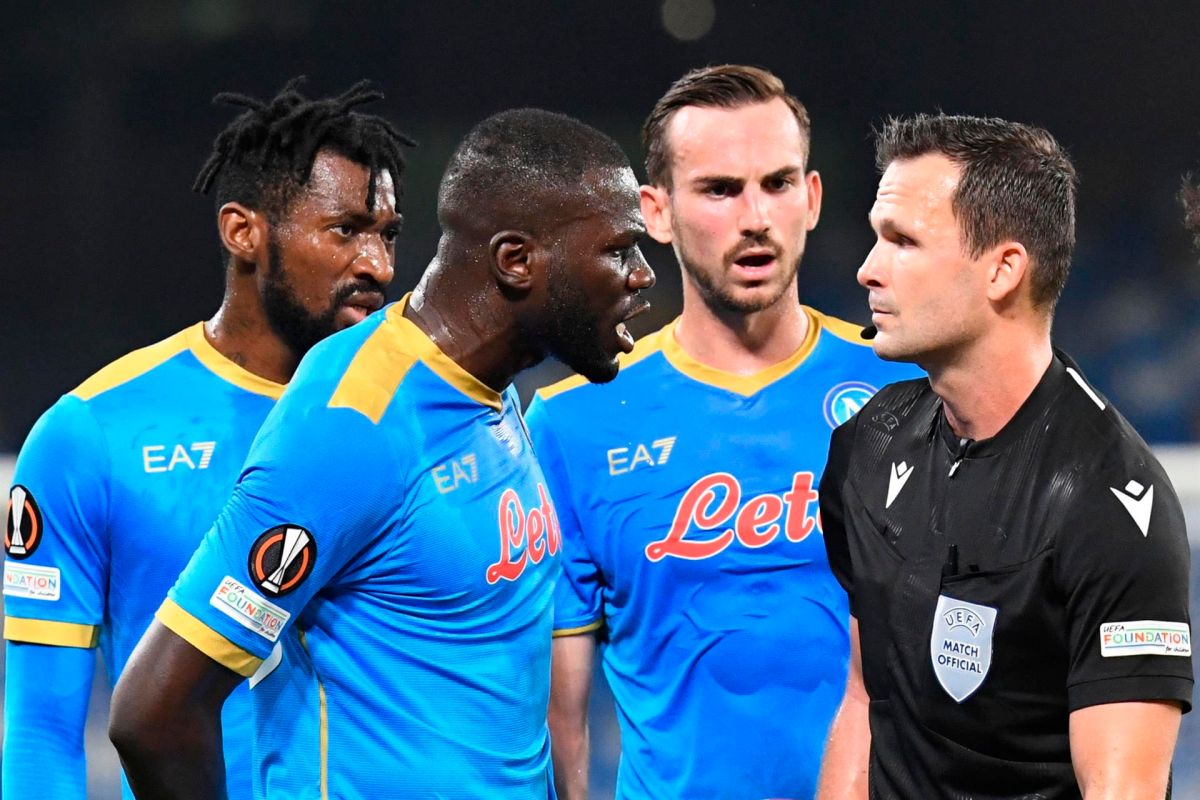 The Napoli, who played for an hour at a disadvantage due to the expulsion of Mario Rui, crashed before the Spartak Moscow (2-3) who took advantage of the imbalance and the Italian disconnection to achieve three points in the stadium Diego Armando Maradona.

Mario Rui saw the red card for a hard tackle in the 30th minute. At that time Luciano Spalletti’s team, leaders of Serie A with an impeccable journey, six victories in as many games, was winning thanks to the goal of Macedonian Elif Elmas on the first play.

Everything changed with the expulsion. Naples was unhinged and sank in the second half. The Dutch Quincy Promes tied at 55. Then a goal from the Greek Konstantinos Manolas was ruled out for offside.

The match was stirred at the end. With ten minutes from the end, Mikhail Ignatov put Spartak ahead, who also finished with ten due to the expulsion of Maximiliano Caufriez. Still, he scored third. Promes again.