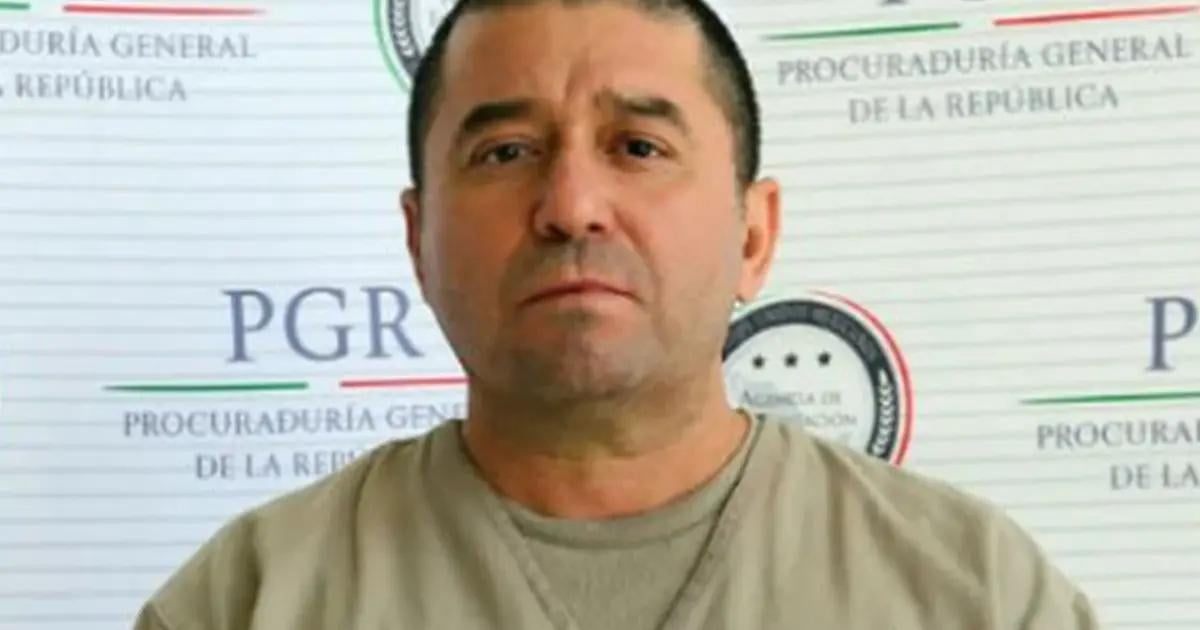 Pedro Alejandro Rubio Perez, identified as the former leader of a drug trafficking organization that operated in Baja California, was sentenced in a US court to 15 years in prison.

According to a US Justice Department statement, the sentence against Rubio Perez was for “his role as the head of an international drug trafficking organization that transported more than 450 kilos of cocaine and 45,000 kilos of marijuana into the United States from Mexico.”

Rubio Perez was arrested in November 2013 and extradited two years later to the United States along with Cesar Gastelum Serrano, a former associate of Joaquin “El Chapo” Guzman, for the crimes of criminal association and drug trafficking.

“The now extradited were requested by different federal preventive centers, up to the Toluca airport where their delivery to the US authorities was formalized,” explained at the time the Attorney General’s Office (PGR) in a statement.

Rubio Perez was affiliated with the Sinaloa Cartel and was arrested in 2013 on drug and organized crime charges, reported the Associated Press.

According to court documents, the cocaine and marijuana shipments that were trafficked by Rubio Perez were seized in the states of Arizona, California, and Missouri.

Cash proceeds from the drug trafficking operations were hidden in the same tractor-trailers and delivered to strategic locations along the U.S.-Mexico border.

After the money was counted, authorities said, it was flown to Rubio Perez in Mexico via private planes, which could carry up to $2 million in a single trip.

The U.S. Drug Enforcement Administration (DEA) office in Orange County, California, in collaboration with its offices in Mexico, was in charge of the investigations surrounding the case.