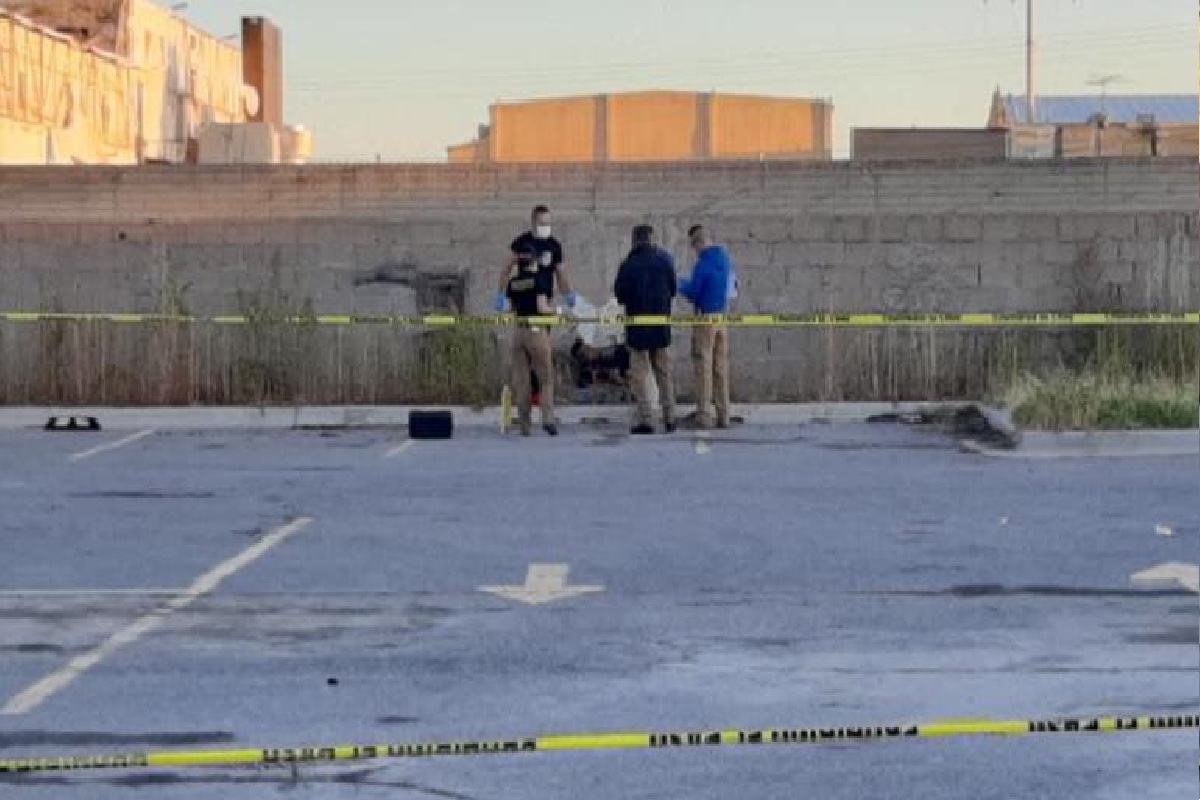 Two young men were found dead, in the streets of the municipality of Nuevo Casas Grandes, in the border state of Chihuahua, in Mexico. The victims were put in a flat and had their hands cut off because they were allegedly thieves, according to the narco-message that they left next to their remains.

The bodies next to the message left were leaning on a fence in Callejón 8 and 16 de Septiembre of the municipality.

In the message, the criminals were clear to mention that what happened to the victims was caused by  stealing from the mob, which both had allegedly carried out. “This is going to happen to all the rats “, you could read in the message.

Authorities took charge and secured the scene, while experts from the Prosecutor’s Office and employees of the State Investigation Agency collected all the evidence regarding the crime against the youngsters.

For their part, the Forensic Medical Service staff was responsible to transfer both bodies and perform the required autopsy in the local morgue.

One of the five victims had attached another narco-message, threatening people allegedly robbing ranches in this area of the state of Sonora.

“This is what will happen to all the rats that are stealing iron and dismantling ranches“ you could read in the narco-message from a criminal group that was not revealed. Even less has been reported about the arrest of the attackers.