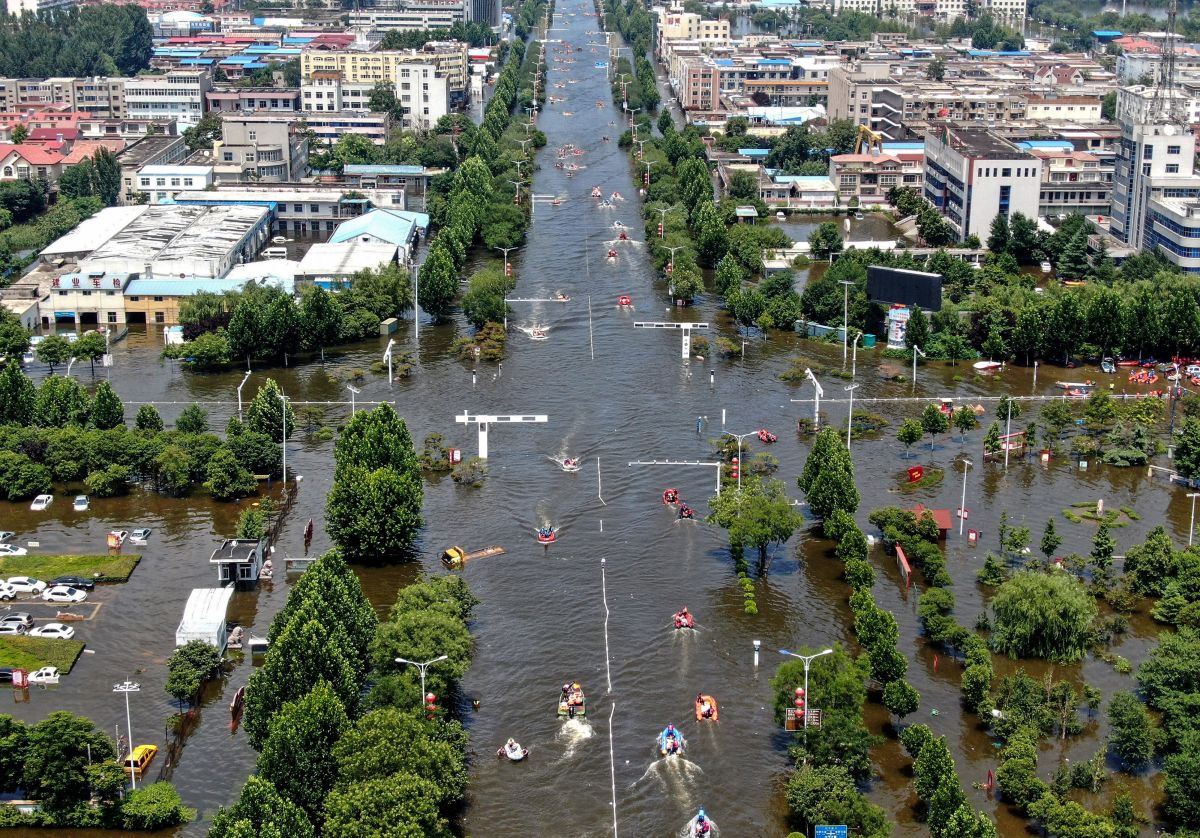 NASA warned that if the current rate of sea level rise continues, it is likely that by the year 2100 some 200 million people will live below the sea line.

The data arises as a result of a study by the space agency in which they pointed out that during the last 2 decades the sea level has risen almost 4 inches, which in annual terms translates to about 0.14 inches.

While these numbers may seem small at first glance, over time their effect can be devastating to life on our planet. The clearest example of the consequences that the progressive rise in sea level can generate is that cities like Amsterdam or London could be under water.

NASA states that this rate of rising waters has not been seen for at least 2,500 years, which is why it represents an unprecedented event for modern human beings.

NASA predictions also suggest that by 2100, more than 160 million people will also be affected by annual floods. which will be more intense than those currently produced.

“The rise of the sea is mainly caused by two factors related to global warming: the water added by the melting of ice sheets and glaciers; and the expansion of seawater as it warms up”, they say from Nasa.

Another example of the effects of climate change is that Nasa scientists calculate that the rise of the sea could make natural areas such as Key West in southern Florida disappear. This tourist area that has a wide biodiversity for the year 2100 could be found under water.

The space agency adds that the main factor that has led to climate change is human action, with special emphasis after the Industrial Revolutionwhen the mass use of fossil fuels such as coal and later oil began.

It is for all this that they call for countries to migrate to non-polluting energy sources that allow reducing the carbon footprint and the emission of greenhouse gases in a way that stops or at least slows down global warming.

This may also interest you:
– NASA and NOAA confirm that the last decade was the hottest in history
– NASA mission reveals how Earth has lost polar ice like never before
– NASA: Sea level has risen on average almost 8 cm in the world since 1992