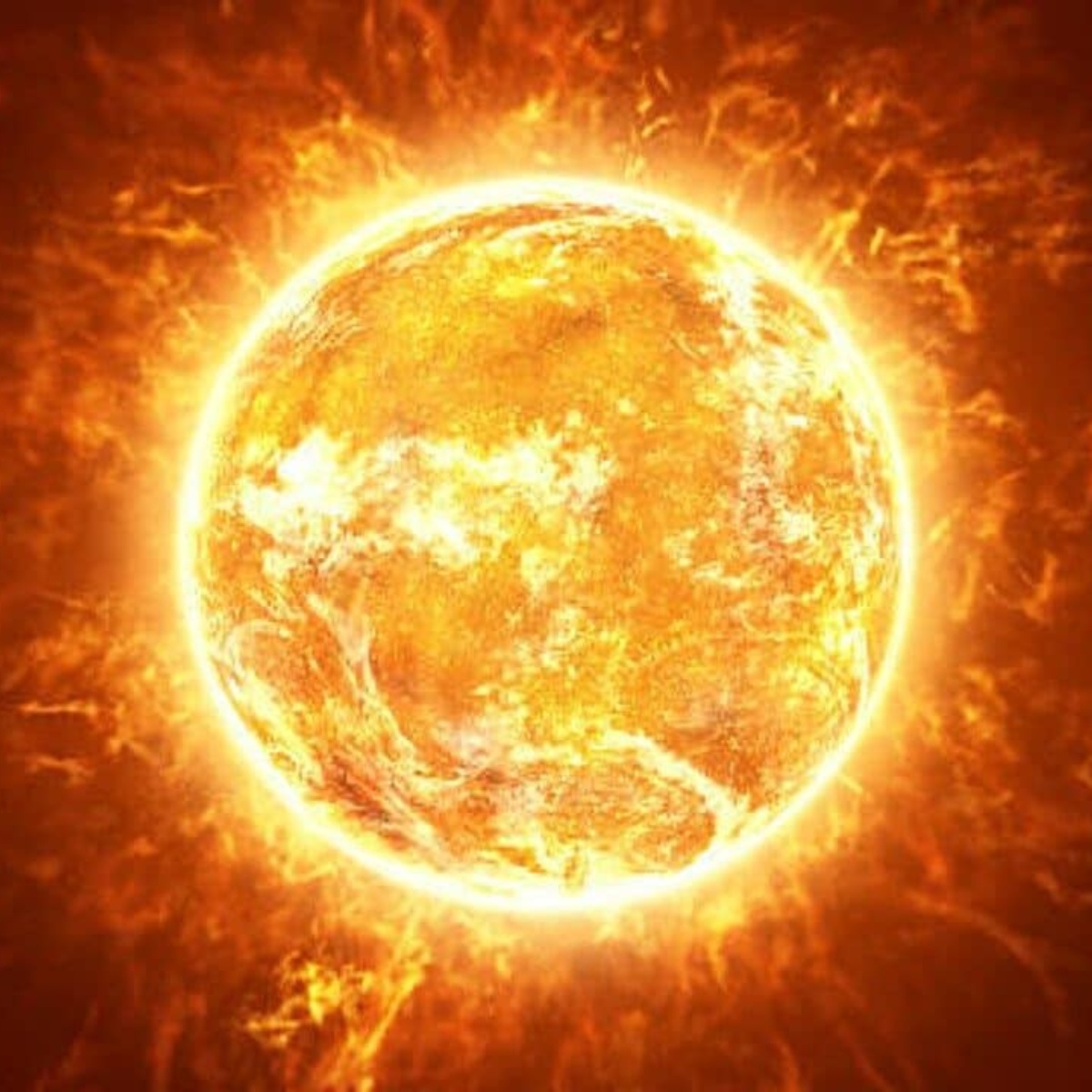 The POT released an amazing video on social networks, as they captured a sun flare, which they rated as significant. The images were captured at the Solar Dynamics Observatory, the image of the event was classified as M5.5.

The video was shared through the Twitter account “NaSASun, where they study the star as well as its influence on other worlds, as they indicated that the Sun emitted a flare reaching its peak at 1:01 am. ET The short video has been shared on various Twitter accounts.

The Sun emitted a significant solar flare early this morning, peaking at 1:01 am ET. NASA’s Solar Dynamics Observatory captured an image of the event, which was classified as M5.5.https://t.co/9RsMR5suI3 pic.twitter.com/zK9mADK47H

According to the National Aeronautics and Space Administration, eruptions are powerful bursts of energy that can affect radio communications, navigation signals and electrical power networks, so the flares have a scale assigned by experts.

On the other hand, the eruptions last from minutes to hours, the Space Weather Prediction Center indicated that any effect on the sunlit side of the exposed outer atmosphere of the Earth, occurs at the same time as the event is seen.

They mention that when a strong Sun flare occurs, ionization occurs in the lower or denser layers of the ionosphere, so the radio waves that interact with the electrons in the layers lose energy. On the other hand, NASA observes the environment of the Sun every day.

Through a fleet of solar observatories that study the dynamics of the sun to the atmosphere, magnetic fields in space and particles. Those observations help to understand the processes in the special environment.

At the end of August, NASA’s solar dynamics observatory recorded a solar tsunami, effects in three years that could be serious enough to leave millions of people without internet, as Sunspot AR2859 produced a solar flare.

Experts have commented that the Sun is expected to reach its solar maximum in 2024, when it produces more electrons and protons, ending with solar flares and coronal mass ejections, according to Forbes. Furthermore, they revealed a flare video from the Sun, classified as M5.5.