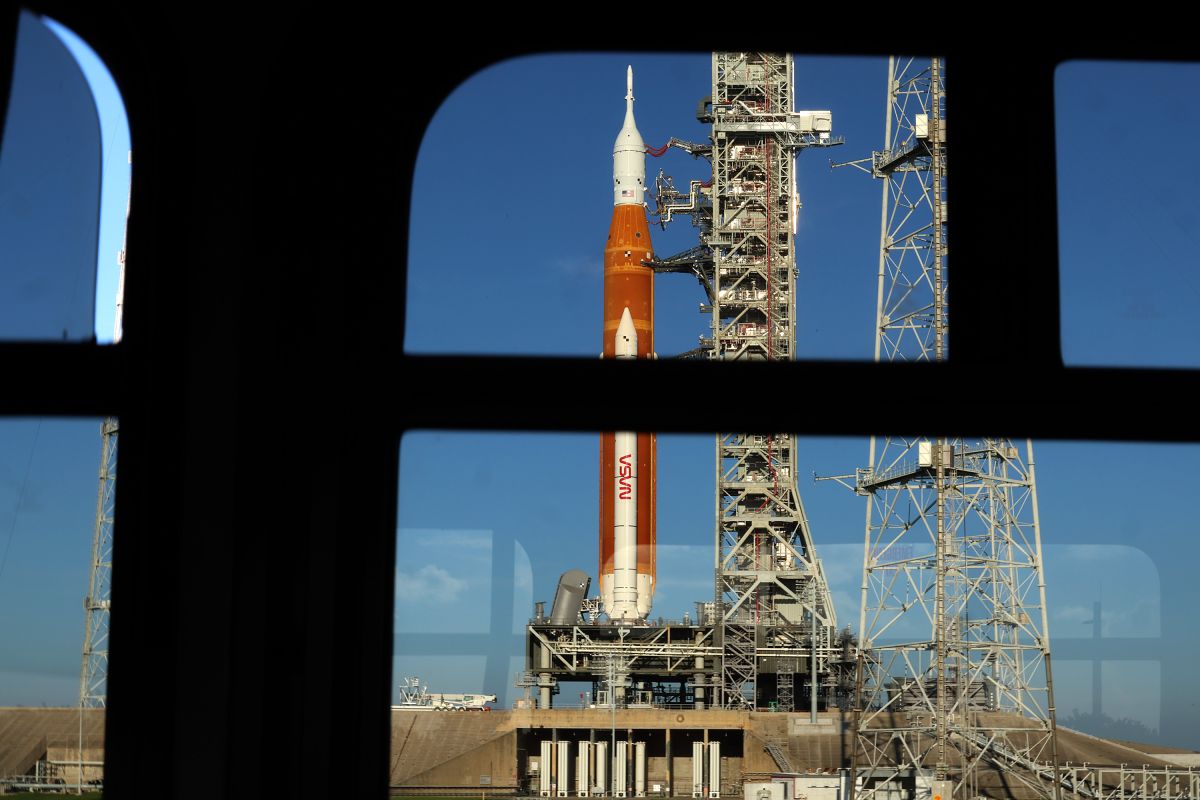 This Saturday, NASA announced that it is again delaying the launch scheduled for this coming Tuesday, September 27, of the unmanned mission Artemis I due to the arrival of storm Ian off the coast of Florida.

NASA informed through a statement released on its website and on the social network Twitter the cancellation of the launch, while the weather forecast related especially to tropical storm Ian, which could become a hurricane, will continue.

This is the third cancellation of the launch attempt for this mission, after they were suspended on August 29 and September 3, respectively.

In said statement they explain that in a meeting they held this Saturday, the technical teams decided to stop preparing the launch for next Tuesday.

Also, they consider moving the rocket and spacecraft off the launch pad to return it to its hangar. NASA specialists pointed out that this decision is taken until tomorrow, Sunday.

The US space agency affirmed that the decision corresponds to the maximum protection that they can offer their employees against the risk of tropical storm Ian, which in addition to reaching Florida could become a hurricane.