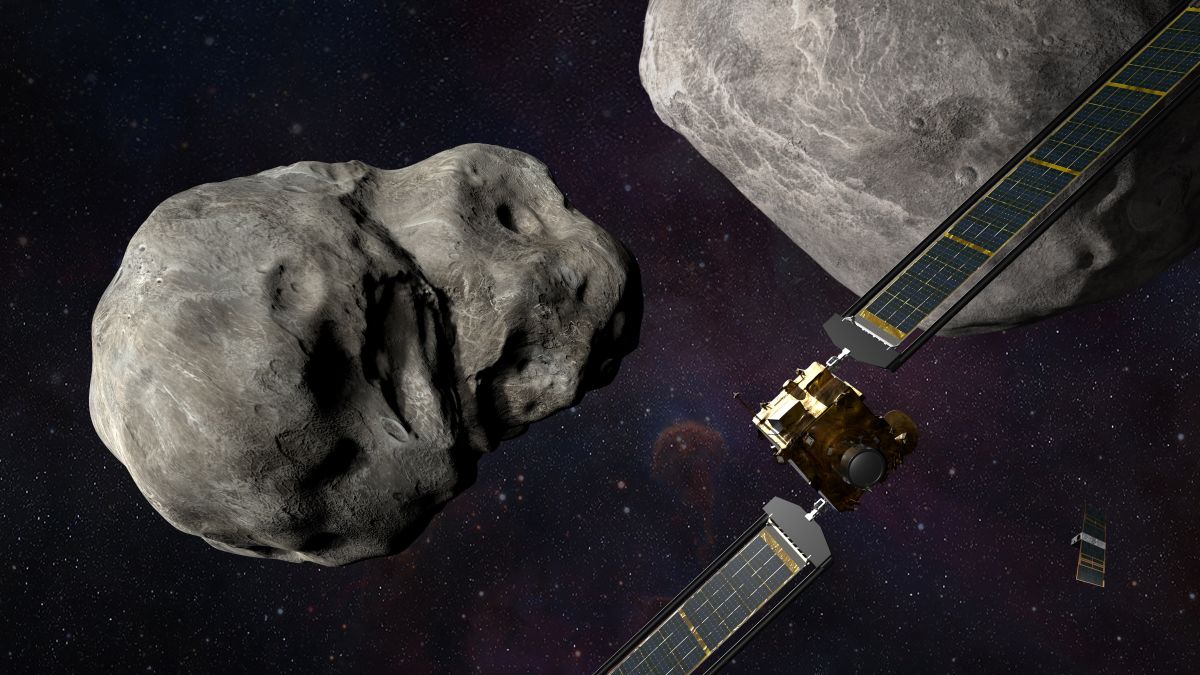 NASA rules out that any known asteroid will hit Earth in the next 100 years, despite the fact that it plans to launch the DART mission on Tuesday, a project to test the technology necessary to avoid a possible collision with our planet.

This was pointed out to Efe by the software engineer at the Johns Hopkins Applied Physics Laboratory Luis Rodríguez, in charge of DART’s front cameras.

“There is no known asteroid that will hit us” in a century, said Rodríguez, who, however, considered it important to “be prepared” given the low probability that this will happen beyond the next 100 years.

For this reason, NASA plans to launch the DART spacecraft into space this Tuesday at 22:21 local time (6:21 GMT) from the Space Force Base in Vandenberg, California (USA).

The mission is unprecedented as the objective is to collide with an asteroid to divert it from its orbit in order to test the technology that would be necessary to avoid a collision with Earth.

This mission, according to Rodríguez, is fundamental to NASA’s planetary defense strategy, which studies, analyzes and measures all near-Earth asteroids and their trajectories to understand and reduce the danger of a possible impact.

The Double Asteroid Redirection Test (DART) spacecraft will head towards the asteroid Didymos and its small moon, Dimorphos, which will be the target of the impact to alter its orbit.

Once DART collides with Dimorphos, NASA will examine the changes in its orbit around Didymos to assess whether the method is viable to defend Earth, in case an asteroid poses a threat to the planet in the future.

For the impact to be effective, DART will travel at about 6 kilometers per second, an “incredibly fast” speed necessary for the collision to alter “a little” the trajectory of Dimorphos, the size of the George Washington Monument – a 155-foot obelisk. feet high (47.2 meters) located in the US capital – but with greater volume, Rodriguez said.

At that speed, a trip between Los Angeles and New York, on the two coasts of the United States, would take 10 seconds, although DART is not expected to collide with Dimorphos until October 2022.

The data from the mission, according to NASA, will be combined with those from the Hera mission, from the European Space Agency and scheduled between 2024 and 2026 to analyze in more detail the asteroids and the crater that DART will leave in Dimorphos.

Also read:
They plan to create an elevator that connects the Earth with space
Ozone hole won’t close until 2070: NASA
Asteroid the size of the Eiffel Tower approaches Earth