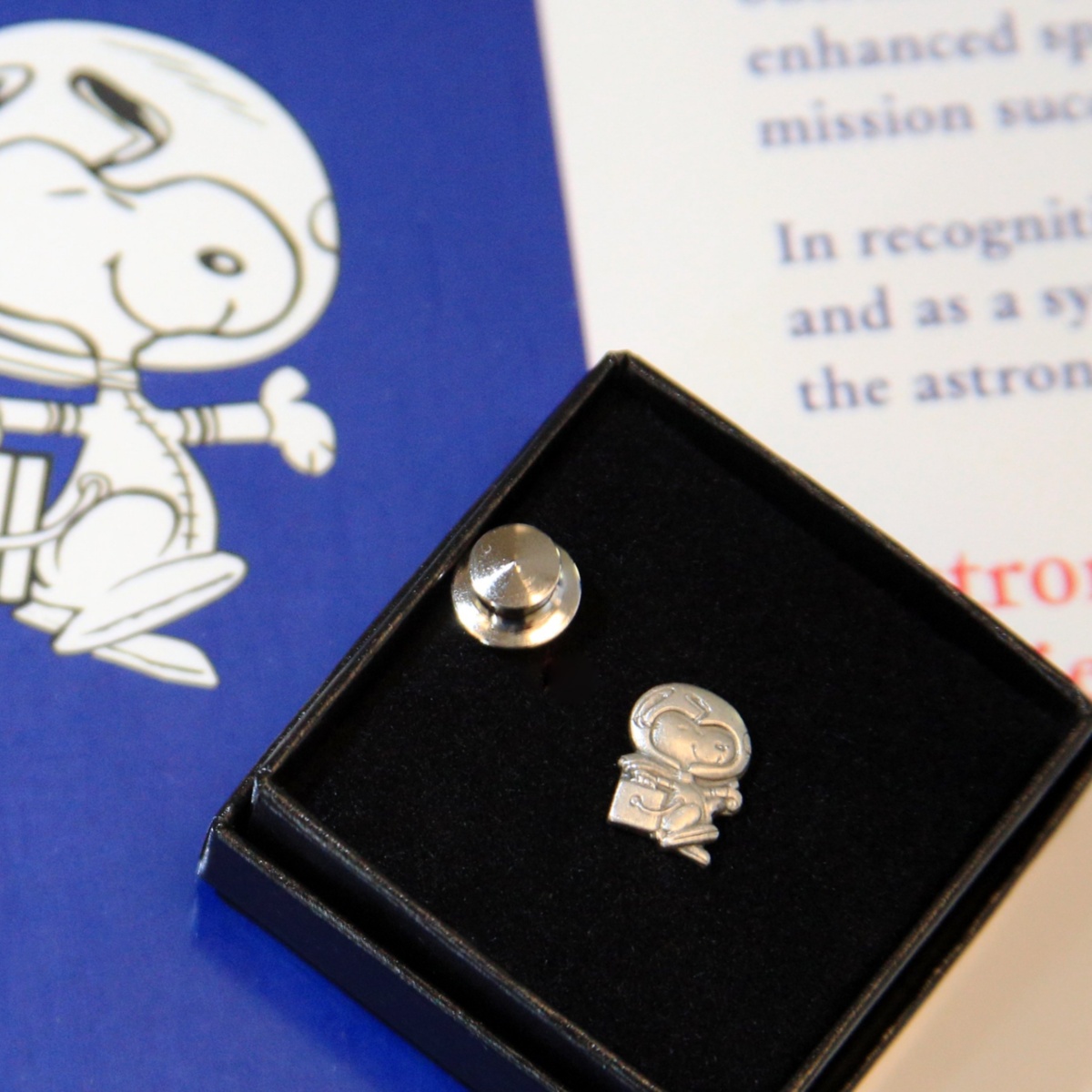 As he prepares for his official return to the Moonthe POT published today a list of items to be sent to the satelite during the mission Artemis Ischeduled for August 29.

Aboard the Space Launch System (SLS) rocket and the orion capsulethe US agency plans to send items as diverse as 245 silver Snoopy pins, a Shaun pet, a pebble from the Dead Sea and 567 American flags.

NASA will send several personalities to the moon

Meet the “astronauts” of the mission #Artemis 1: “Shaun the sheep” (for @THIS) and “Snoopy” (for @POT). They will be microgravity indicators on the ship #Orionwhich is the capsule where the crew (with human beings) will go on future missions of #Artemis �� pic.twitter.com/Fm00fsDvsV

NASA said the kit represents a cultural “time capsule.” “Many of the items included in the flight kit are symbols of cultural significance or NASA’s collaborative efforts with STEM-focused organizations,” the space agency said. This includes, for example, a set of Girl Scout space science badges.

Also included in the list was a small piece of moon rock from the Apollo 11 mission, along with a screw from Neil Armstrong’s iconic mission. The idea is to connect the legacy of Apollo with the Artemis program. The objects will then be distributed among NASA employees and collaborators.

snoopy and @POT go way back—all the way to the Apollo era!

As you celebrate Snoopy’s birthday today, read about the famous beagle’s history with NASA and his participation in the @NASAArtemis missions: https://t.co/eKMXG3HBqs pic.twitter.com/FkeyyzULqS

Also included is a Snoopy doll based on the beagle from the comic and four LEGO minifigures. In the United States, LEGO is known for being a provider of projects and minifigures based on NASA missions, including generations of space shuttles and Mars rovers for children.

If Artemis I is successful, NASA will send Artemis II on a trip around the Moon starting in 2024, this time with a human crew on board. The Artemis II mission plans to send four astronauts on a 21-day flight, including the first woman and the first black person to walk on the lunar surface.