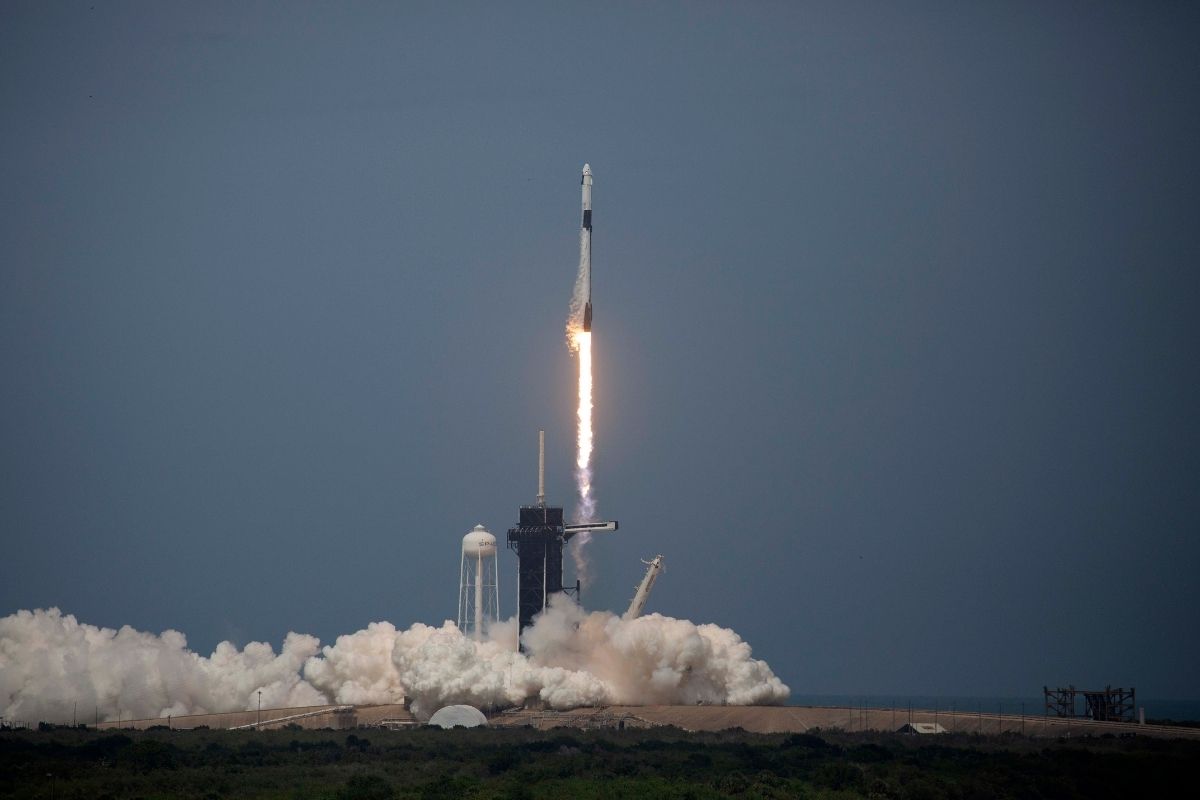 NASA’s first planetary defense mission, which was successfully launched from the United States on Tuesday, will deliberately collide with an asteroid to deflect it from orbit with in order to test the technology that would be necessary to avoid a collision with Earth.

Takeoff of the Redirect Test missionThe Double Asteroid Test (DART) was carried out without complications at 22:21 local time. aboard a SpaceX Falcon 9 rocket from Vandenberg Space Force Base, California.

“This is really the beginning of the culmination of the work and effort of hundreds of people at NASA and other centers over many years,” said a scientist from the space agency’s Planetary Defense Coordination Office, Kelly Fast, in statements to the NASA’s official television channel minutes after launch.

After takeoff, Hundreds of people celebrated with shouts of joy in the vicinity of the NASA base, according to images from the same channel and from social networks.

This mission is unprecedented, as the goal is to hit an asteroid within a year to divert it from its orbit in order to test the technology that would be necessary to avoid a collision with Earth.

This mission is central to NASA’s planetary defense strategy, which studies, analyzes and measures all near-Earth asteroids and their trajectories to understand and reduce the danger of a possible impact, according to the software engineer at the Johns Hopkins Applied Physics Laboratory, Luis Rodríguez, in an interview with EFE. , a member of the DART team.

The NASA spacecraft will head towards the asteroid Didymos and its small moon, Dimorphos, which will be the target of the impact to alter its orbit.

Once DART collides with Dimorphos, NASA will examine changes in its orbit around Didymos to assess whether the method is viable to defend Earth., in case some asteroid represents a threat to the planet in the future.

For the impact to be effective, DART will travel at about 3.7 miles per second, an “incredibly fast” speed and necessary for the crash to alter “a little” the trajectory of Dimorphos, the size of the George Washington monument – a 155-foot-tall obelisk located in the US capital – but with greater volume, Rodríguez said.

The crash won’t happen until fall 2022But, if successful, it has the potential to lay the foundation to protect all of humanity from the apocalyptic danger of asteroids.

Although the mission started today, Rodríguez ruled out that no known asteroid will hit Earth in the next 100 years.

The collision will be recorded by a briefcase-sized satellite called the CubeSat, which has been developed by the Italian Space Agency.

That cubicle will be deployed shortly before the collision to capture images and videos of the impact and its effects on Dimorphos.

“Ten days after impact, he is going to separate from DART and he is going to start shooting photographs. It is very important to characterize and give us information here on Earth about the changes in the orbit of Dimorphos ”, said Rodríguez.

According to NASA figures, the mission will cost about 330 million dollars, including nearly 310 in the development of the spacecraft that took off from California on Tuesday.

Other expenses include launch services and other operations and analysis of data collected during and after the asteroid impact.

The data from the mission, according to NASA, will be combined with those from the Hera mission, from the European Space Agency and scheduled between 2024 and 2026 to analyze in more detail the asteroids and the crater that DART will leave in Dimorphos.