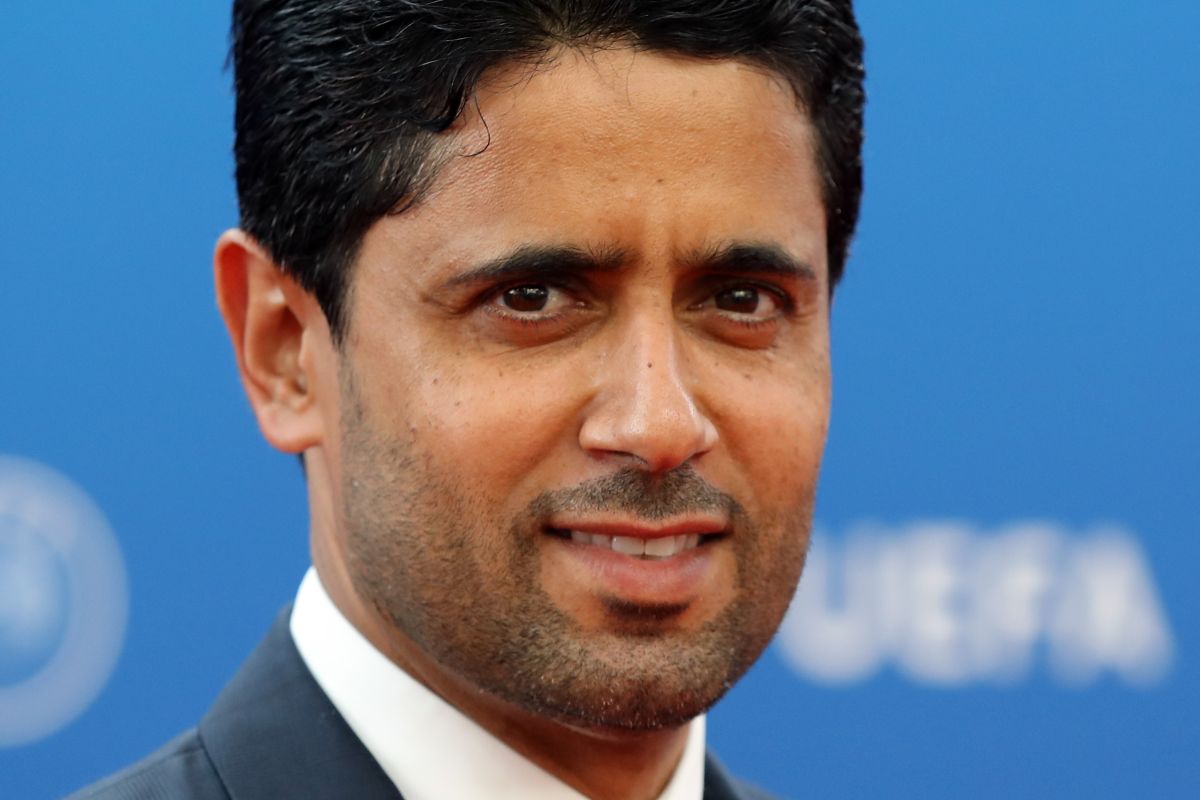 After the renewal of Kylian Mbappé with PSG, the president of the club, Nasser Al Khelaifi, gave a press conference where he left a forceful message to Javier Tebas, president of LaLiga, whom he accused of being afraid that Ligue 1 is better than the Spanish championship.

You have to remember that This response from Al Khelaifi comes after Tebas strongly criticized Mbappé’s renewalWell, he cataloged the operation as an insult to football knowing that the losses that the Parisian team has had in recent years.

“What PSG is going to do by renewing Mbappé with large amounts of money (to know where and how he pays them) After giving losses of €700M in recent seasons and having more than €600M in wages, it is an insult to football. Al-Khelafi is as dangerous as the Super League”, commented Tebas after confirming the renewal of the French footballer.

Even LaLIga announced that it would make a formal complaint against PSG. Situation that the president of the French team did not ignore and that he decided to give his opinion and send a clear message to LaLiga.

“Javier Tebas is afraid that Ligue 1 will surpass LaLiga. I take only the positive for us as a club. As you know, I have a lot of respect for the League. But we deserve respect. We have the best player in the world and that is the most important thing of all.. Afterwards, the things that Tebas says are not my problem. You may be afraid that Ligue 1 is better than LaLiga. LaLiga is not the same as it was 3 or 4 years ago”, exclaimed Al Khelaifi.

With the guaranteed renewal, Mbappé will play with PSG until 2025 and will earn 50 million euros net per season.

Benzema on Mbappé: “This is not the time to talk about those little things” [Video]

Legendary support: Francesco Totti says he “would have done the same as Mbappé”

Kylian Mbappé defends himself against criticism: “I never talked about money with Florentino or with Al-Khelaïfi”