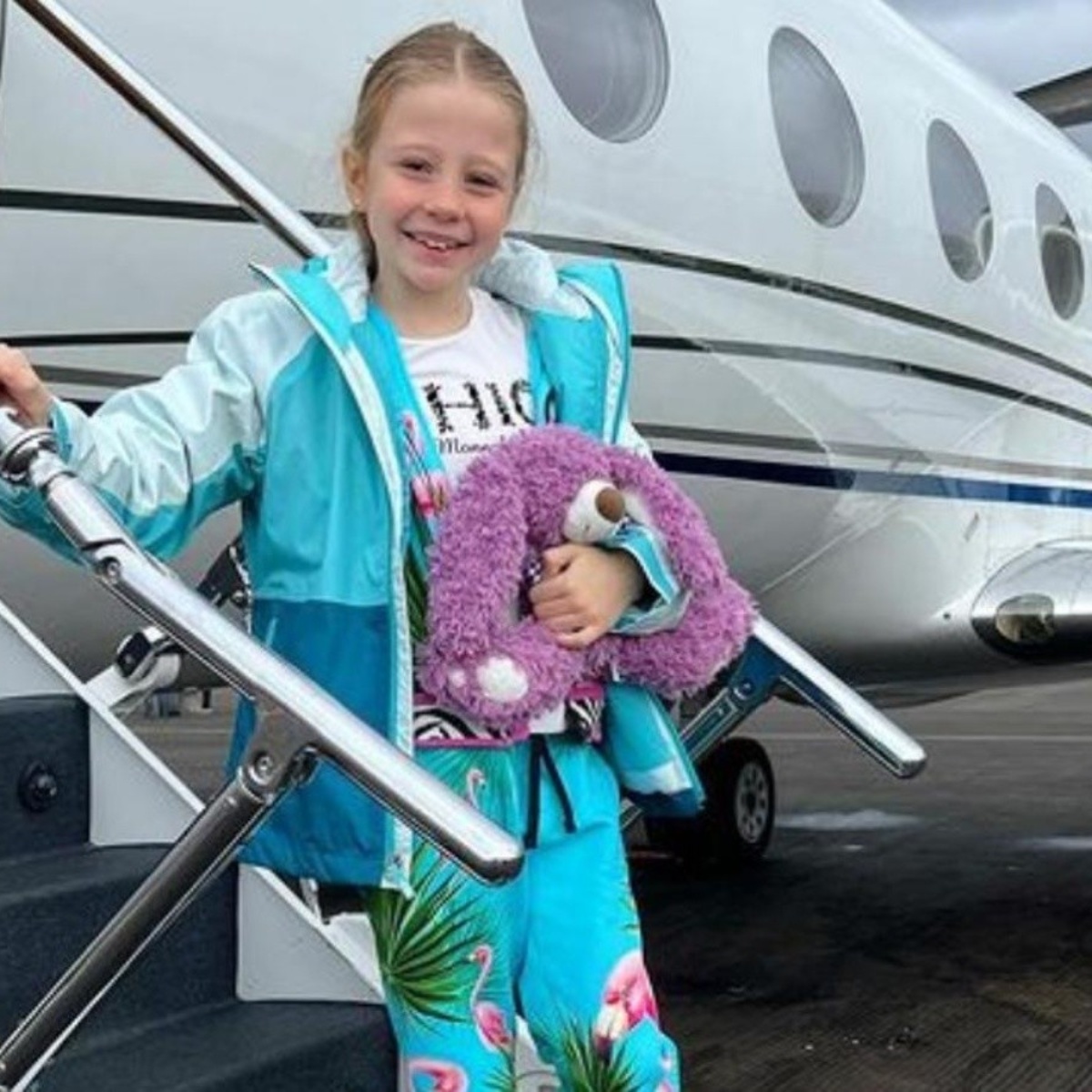 Anastasia Radzinskaya better known as nastya has surprised the world with his channelLike Nastyaon the platform of Youtube.

At just 7 years old, this girl from Russia who currently lives in the United States already has 87.5 million subscribers.

Such is the success and taste of the public that, AmericanPost.News brings you one of the most viewed videos and luckily they have positioned it as the only female person among the list of the richest youtubers in the world.

What disease does Nastya have?

At birth, the youtuber nastya was diagnosed with cerebral palsy and after multiple treatments as well as the insistence of her parents in taking her to her therapies but above all the love deposited in her had an unlikely return.

Doctors suggested that Nastya will work in front of the camera In this way, strengthen your cognitive development.

When he was barely two years old, surprisingly enough, the signs of your illness they completely disappeared.

On your instagram account, nastya She allows herself to be seen accompanied by her family and friends, whom she greatly appreciates because they helped her stand out in the face of adversity.

How many languages ​​does Nastya speak?

On their virtual social networks as well as on their YouTube channel, nastya share videos and photos on 7 different languages Among the most demanded are the english, spanish and french as shown in this video doing pranks.

There are also other episodes where she appears playing with her dolls like any girl of her age, having fun on the swings, jumping on a bouncy castle or spinning a roulette wheel to challenge her father.

Today, she is one of the highest paid YouTubers in the world, as would be Kimberly Loaiza and Juan de Dios Pantoja. Only last year, he managed to collect more than 555 million 349 thousand 200 pesos and for his followers, this does not compare with the resilience and strength that he has shown to get ahead, which are worthy of admiration.