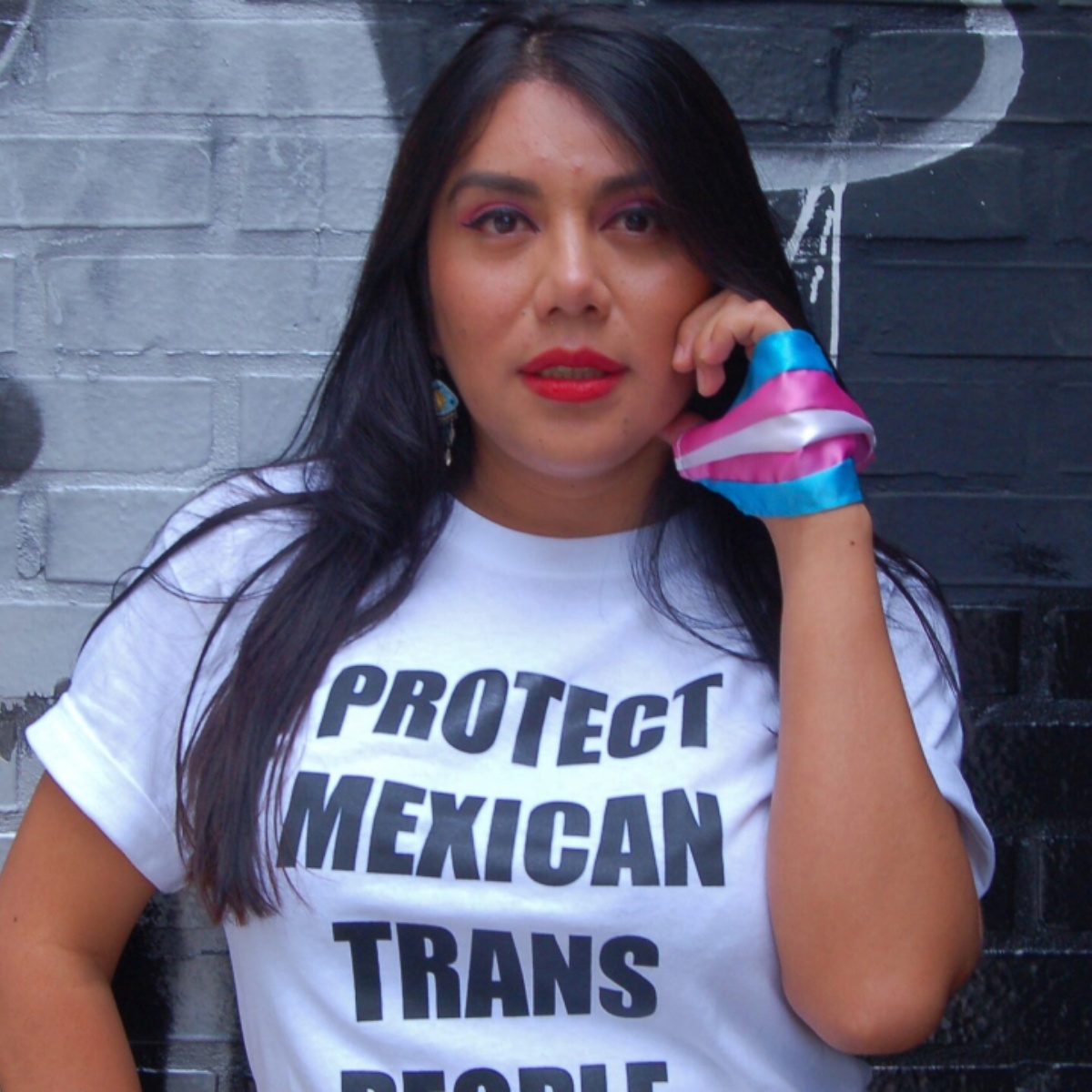 Natalia Lane, trans activist, is stabbed During the early hours of Sunday in a hotel on the Tlalpan road, this was announced by the capital authorities.

The attack occurred inside a hotel in the Portales neighborhood of the Benito Juárez mayor’s office. Two other people were also injured at the site, who are part of the hotel staff who came to their support.

The initial inquiries indicate that elements of the Secretariat of Citizen Security (SSC) found the activist injured inside one of the rooms of the establishment.

Natalia Lane, trans activist, is stabbed and through two videos, posted on her Facebook account, the also assembly member of Copred reported that she had been attacked at the Hotel Diana in Tlalpan.

Later, the woman specified that she had been stabbed in the neck, in the face and in the hand, for which she asked for help.

“I was stabbed in the back of the neck and I am feeling very bad. I feel like I’m going to pass out at any moment,” he says in the video.

These events are added to more cases of violence against the LGBTTTIQ+ community, such as that of the activist Alicia Díaz, a 22-year-old trans woman, murdered in Ensenada.

Natalia Lane is transferred to a hospital

Natalia Lane, trans activist, is stabbed for what along with the other two injured were transferred to hospitals located in the Venustiano Carranza and Benito Juárez city halls where they are treated for injuries received.

According to an information card from the Attorney General’s Office (FGJ) of Mexico City, an investigation was launched for the crimes of attempted femicide and injuries, after learning that a person from the LGBTTTIQ+ community was attacked with a sharp weapon.

After Natalia Lane, a trans activist, is stabbed, she remains in the Emergency Department of the Balbuena Hospital, where the coordinator of the General Directorate of Sexual Diversity and Human Rights arrived, as well as Rocío Suárez, director of the Identity Support Center Trans.